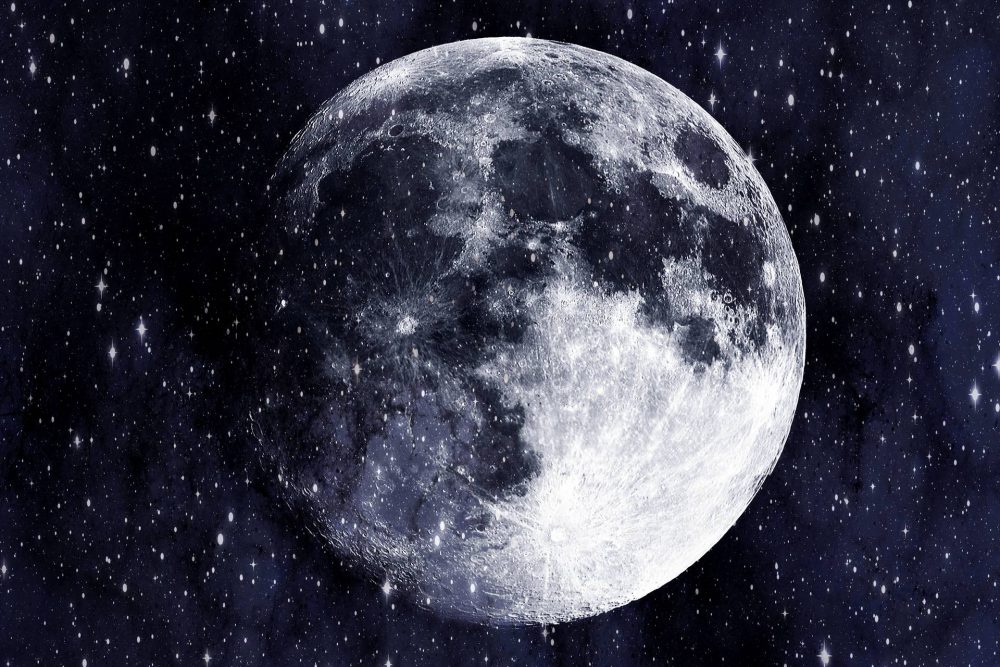 Is the Moon a hologram? Is it the outer shell of an alien spaceship? Is there an alien base or perhaps, was there a Nazi base on the Moon during WWII? Where do these and other extreme conspiracy theories originate from?

Is there an object in space or anything related to space that has not been subjected to countless conspiracy theories? For instance, the Moon has been one of the greatest human interests since the earliest civilizations began questioning it. Theories about it go thousands of years back in time, but to me, the peak for conspiracies, in particular, has been in the past several decades since the first Moon landing.

Whether you are interested in space or not, you have certainly heard at least one extremely unrealistic theory about Earth’s natural satellite – the Moon. Today, I decided to compose a list of the wackiest conspiracy theories about the Moon, and I believe there are a few that you may not have heard. Some have already been debunked or referred to a specific period back in time, but I consider them equally interesting and fun.

1. A WWII Moon Conspiracy theory suggests the existence of a Nazi base on the Moon?!

Curious rumors appeared after the end of World War II claiming that Nazi science was so advanced that the regime managed to send astronauts to the Moon. Furthermore, the rumors suggested that there was an actual Nazi base on the moon and even furthermore – that Adolf Hitler faked his death and hid in that very base.

This Moon conspiracy theory has the potential to make a good WWII movie, don’t you think?

A recent conspiracy theory that, of course, proved to be false suggested that the moon will shine in green on April 20th, 2016. The alleged reason behind this event was supposed to be the alignment of several planets on that day.

Well, what did it turn out to be? Does the date ring a bell? April 20th has long been celebrated as 420, the worldwide celebration of cannabis. So, a conspiracy theory suggesting that the moon will turn green on that exact day was in order.

A popular belief suggests that full moons impact us in various ways –  we cannot sleep, become mentally unstable, and do many other things. Even my relatives have always believed in that and claim that they cannot sleep a minute during each month’s full moon.

To me, this is all a matter of belief and mentality. Numerous studies have been made to confirm this conspiracy theory about the moon, but all have proven against these claims.

4. Here is an old Moon Conspiracy Theory – a Bat-winged humanoid race on the Moon?

This is an old Moon conspiracy theory that was created for nothing more than attention. It was published by the New York Sun in 1835 when it was the most widespread newspaper in the world. The authors claimed they had sufficient evidence of the existence of a bat-winged humanoid race on the Moon, provided by the then-famous astronomer John Herschel.

Well, a month later, the newspaper admitted that this whole conspiracy theory about the Moon was a lie, but it worked out – it brought new readers. It proves that people prefer to read about something fake but interesting rather than real.

Perhaps this cannot be counted as a conspiracy theory about the Moon. Still, I went through several scientific theories about creating the natural satellite, and I decided to mention it since it sounds surrealistic.

This was suggested by George Darwin, son of the famous Charles Darwin. He theorized that the Moon was formed by a material that came from the Earth. The curious here is the way this material found itself in space – it was ejected with extreme force by the newly-formed Earth that was (at this time) spinning extremely fast.

Of course, this Moon conspiracy theory was disregarded a long time ago. However, a recent study from 2010 confirmed that a natural nuclear explosion could be strong enough to eject a large rock into space.

This concept first appeared in early science fiction books from the 20th century, but it was further discussed in the 1970s when Soviet scientists thought of a curious Moon conspiracy theory. They suggested that it was a completely hollow alien spacecraft. You can probably guess how this idea was taken in the community…

This particular theory has unknown origins but a fair number of supporters. Yes, some truly believe that the Moon is nothing more than a hologram. Even an entire scientific study on the matter, and the executive astronomer made claims that we might actually be living in a fake reality. At the same time, the Moon may truly be a hologram. You can read about it here.

8. Another hologram-related Moon conspiracy theory… this time, only about the full moon

This Moon conspiracy theory refers to one specific period during the month only – when it is a full moon. Yet another theory with unknown origin, this one suggests that aliens are creating the full moon as a hologram to hide their secretive doings. What kind of projects aliens have and why they only work during full moons will likely forever remain a mystery… Jokes aside, who has the time to think of these conspiracy theories about the Moon?

9. Alien Space Station on the Moon?

Before we get on, I do not deny the possibility that this conspiracy theory may be true, nor do I support it. I consider this the most interesting theory about the Moon since evidence for both sides exists. Ever since the first Moon landing, this has been in question, and while scientists and space agencies deny this possibility with all their strength, more than one of the astronauts that have set their foot on the Moon have confirmed the existence of an alien base. Whether you believe it or not is up to you, there is plenty of information to support both sides of the coin online, but alien existence has not been confirmed officially for now. Soon, maybe…

10. Supermoons cause natural cataclysms and disasters

Many people believe in the theory that supermoons are behind many of the natural disasters we witness. A supermoon is when the Moon is at its closest to the Earth and appears significantly larger than usual. This is when the gravitational pull is the hardest, but as a matter of fact, studies have proven that these events have no effect that could influence a natural disaster like a tsunami or an earthquake. 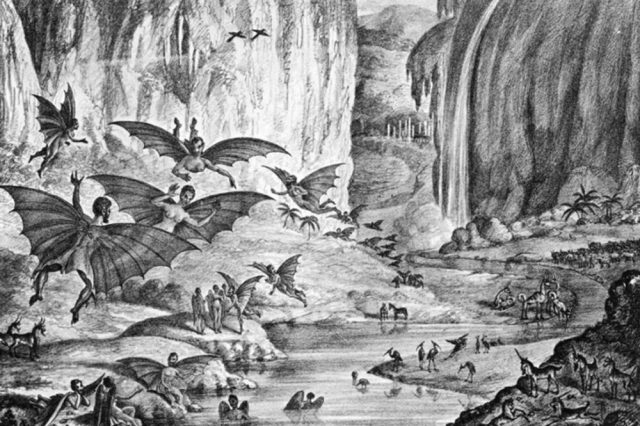 The Great Lunar Deception of 1835, Here’s What You Should Know 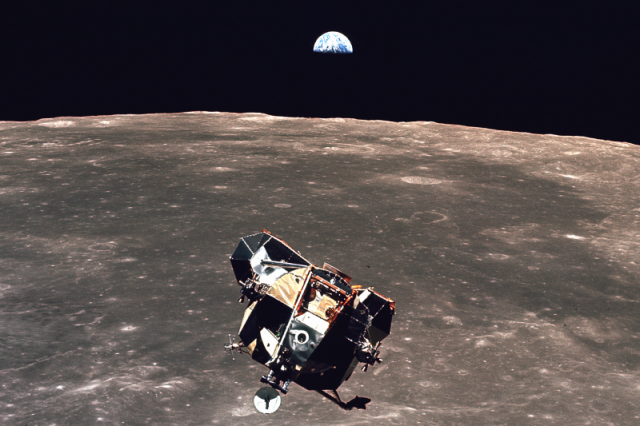 We Landed On The Moon 50 Years Ago, Here Are The 10 Most Amazing Images 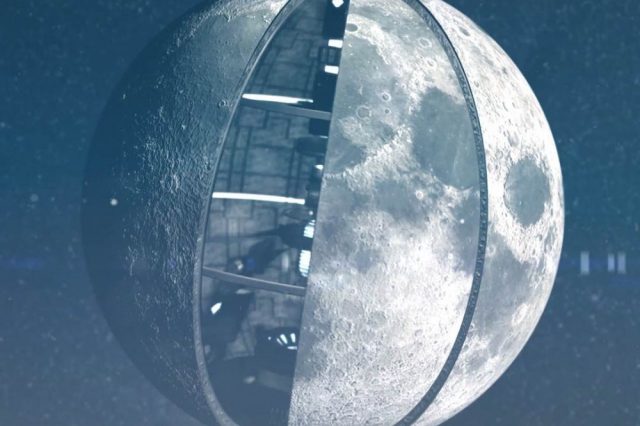 Is the Moon the Creation of Alien Intelligence? Revising a Soviet Scientific Paper (From 1970, by Michael Vasin and Alexander Shcherbakov)