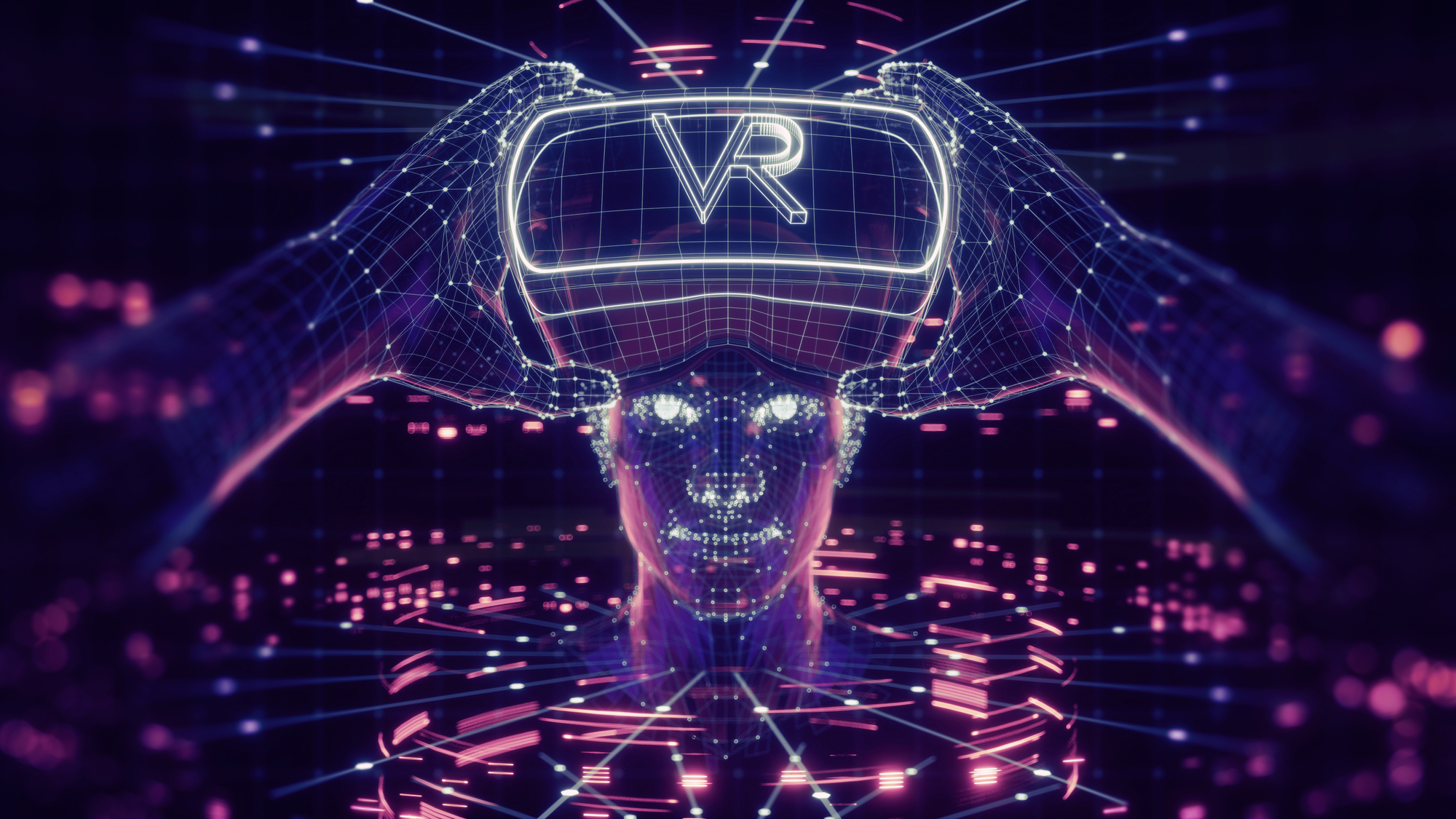 Would you like to have a virtual world that you can enter at any time and do practically anything with anyone around the world? We have seen it in movies but it could soon become reality. Is this the future and are we sure we want this kind of future?

Mark Zuckerberg announced that Facebook is changing its name to Meta Platforms Inc, or Meta for short. This is the largest event related to the concept of “metaverse” since the moment it was first used by Neil Stephenson in the novel “Snow Crash” in 1992.

However, Zuckerberg and his team are not the only ones with their own vision of how this concept could function, which will combine the use of virtual reality and other technologies. With this said, what exactly is the Metaverse and what can we expect from Meta and other creators?

What is the metaverse?

The metaverse is a world in which virtual objects that do not exist in reality merge with completely physical things and events within a single platform. A simple example: in the form of your digital twin-avatar, together with other people, you will be transported into many different representations of the universe, filled, depending on the use case, with various services – from educational to entertainment.

It should be understood that the metaverse is still a concept and each element in it brings closer to the construction of a certain dimension, where the real and virtual worlds will be combined.

The original concept of the multiverse did not depend on virtual reality glasses or any platform at all. Within the metaverse, a user’s avatar has to switch between platforms and applications, just as you are now switching between sites on your smartphone. The main characteristic of the metaverse is cross-compatibility. Today (and in the near future) this is not possible for any of the platforms that claim to build a metaverse.

Tech companies will have to negotiate to integrate their online platforms with each other. For the metaverse to work, tech companies must agree on standards. Otherwise, there may be groups of people existing in different metauniverses.

Gaming in the Metaverse

Games and entertainment come to mind first. In the use of virtual reality, they have advanced the most. According to the head of Epic Games, the developer of the popular game Fortnite, Tim Sweeney, their game is the metaverse. Virtual space includes non-playable elements from physical life. He sees the metaverse as an online playground where you can join friends to play Fortnite one moment and watch Netflix the next.

What else can we do in this virtual reality?

Another obvious example would be virtual shopping or sightseeing. The metaverse will allow you to go on a virtual trip with people from around the world. Imagine that there could even be concerts that you can visit at any time.

Moreover, the metaverse will change teleworking in a way that will allow us to connect even in the case of a global pandemic. The world changed over the past two years and we became more used to working from home in isolation. With the metaverse, video calls and working environments will change and we will be able to conduct all our work in a virtual office.

Companies that have invested in this concept

In May, Microsoft CEO Satya Nadella said the company was working to create a “corporate metaverse.” A month earlier, Epic Games announced that it had raised a billion dollars to pursue its plans to build a virtual reality. Last year, Spatial released a free AR app that allows avatars to appear in a real-world user environment. Snapchat has been moving towards the construction of the metaverse for many years, Apple also has ambitions to build a single virtual world.

Different companies offer a huge number of devices, and it is completely incomprehensible how one avatar can move between them. One theory is that the metaverse will receive signals from browsers, but so far there is no such technology even in development.

How far is the world from achieving the metaverse utopia?

Even if it sounds pretty futuristic now, technology at the software and hardware level is evolving at an extremely fast pace – go back to 2004 and follow the development of smartphones, before that they were just a concept. The rapid development is also due to companies such as Facebook, which invest in the development of VR (Virtual reality) devices and technologies combined with AR (Augmented reality) innovations.

Although for now, even glasses like the Oculus Quest 2, which are considered one of the most advanced VR glasses, are still heavy and bulky if we have to wear them constantly while working. At the same time, it is necessary to build a software infrastructure that has the capacity to process a huge amount of data and be able to successfully combine each component, recreating the real world into virtual reality.

Zuckerberg’s understanding of the metaverse is somewhat different from how others see it. Metaverse enthusiasts see it as freeing online culture from corporations like Facebook. Such companies receive personal data of users, their photos, posts and playlists, and then trade the data that they received after analyzing the information.

However, Facebook plans to migrate its user data-driven policy to the metaverse. According to Zuckerberg, advertising will continue to be an important part of social media and probably the metaverse.

Why is Facebook (Meta) talking about building the metaverse today?

Facebook was associated with a specific brand product, while Zuckerberg thinks more globally, believing that communication between people will not be limited to the current form of social networks for long.

With the acquisition of WhatsApp and Instagram, more and more users linked the company to social media, and Zuckerberg wanted people to understand his vision for the future of the Internet, linked to the Metaverse.

According to him, users perceived the company as the owner of several social networks, while he sees it as an organization that creates technologies for communication. The head of Meta noted that this is what sets them apart from others in the market, which should be reflected in the brand name.

The concept of the metaverse gained massive popularity in 2018 with the release of the movie Ready Player One, directed by Steven Spielberg.

Visually, in this film, through a combination of game footage plus computer animation similar to a game, the idea of ​​a metaverse is presented, which Zuckerberg obviously wants to achieve in the future.

A virtual 3D world where anyone can enter in seconds via an internet connection. A place where everyone can do almost anything and present themselves virtually as they wish, while at the same time wearing a special suit and VR-like glasses in their home, on the street, or in the office.