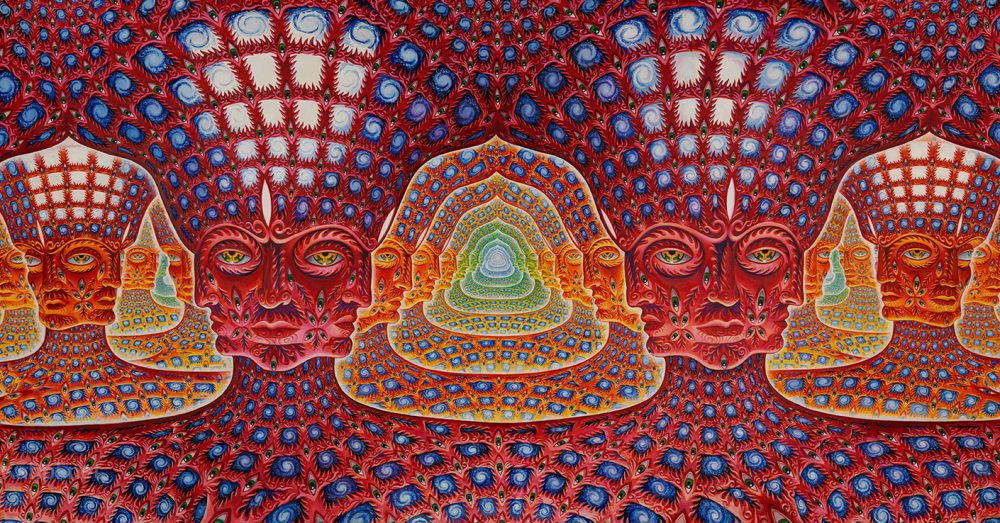 Many believe that humans can find power, knowledge, and truth through the use of powerful psychedelics like DMT. Here is what 2561 people reported seeing in a new study on the influence of DMT.

An online survey of 2,561 people who have ever used DMT found that the experience of the “session” and its mental effects are similar to those of religious revelation and the experience of alien abduction, according to the Journal of Psychopharmacology. DMT researchers have said this for a long time, but the new poll is the largest confirmation of their point of view.

N, N-dimethyltryptamine (DMT) is a psychedelic drug that often causes visions of “entities” – elves, gnomes, gods, and other animate beings – that are often difficult to describe. Entities often resemble characters in stories of religious revelations or alien abductions (perhaps even from other universes and dimensions), and reactions to their appearance include a sense of enlightenment.

This is evidenced by numerous descriptions of DMT “trips”, but they were practically not systematized until now. Meanwhile, for a full scientific study of the effects of N, N-dimethyltryptamine and how often its “users” actually see various creatures, this is exactly what needs to be done.

Alan Davis of Johns Hopkins University School of Medicine and colleagues at the University of California conducted an online survey of 2561 adult English-speaking volunteers (average age 32, 77% male) who had inhaled DMT at least once and saw “entities” as a result.

In this long survey, the completion of which lasted an average of 39 minutes, each respondent had to briefly talk about the experience of the reception that he remembered the most, and then answer clarifying questions similar to the ones below:

• How their perception of the world through different senses changed in the process?

• What emotions manifested during and after DMT?

• Who started the contact – the “entity” or the person?

• How kind of a creature did they encounter?

Precise results in percentages: What did people claim?

Most often, the respondents noted that when meeting with “entities” they used vision and “extrasensory” senses like telepathy.

Non-psychedelic eyewitnesses to divine revelations and abductions by aliens say the same.

Exactly 41% of those surveyed said they experienced fear when meeting with “entities.” However, the prevailing emotions were still joy and happiness.

Out of all, 69% said they received a message from the DMT creatures, and 19% of the cases – a prediction of the future.

Then, 96% of the participants admitted that “entities” are conscious.

Another 78% talked about the generosity of DMT beings, 70% about their sacred nature, and 52% about their positive attitude towards people.

Many argued that meeting “entities” changed them forever: people began to get more pleasure from life, see more meaning in it. About 70% of them improved their relationships with others, and 84% reported having better self-esteem.

Interestingly, more than half of the respondents who considered themselves atheists or agnostics before meeting the “creatures”, admitted the possibility of the existence of a god or higher powers. All of this makes the DMT trip akin to a religious experience.

Thanks to the questionnaire, which made it possible to systematize the impressions of encounters with “entities”, it became easier to analyze the effect of N, N-dimethyltryptamine and to compare in detail the consequences of its use with the consequences of other events.

While the positive effects of DMT trips have been described above, they are not always the case.

Firstly, someone may consider a person’s passion for religion as a departure from the true picture of the world. Second, and more importantly, about 20 percent of the DMT “entity” respondents seemed angry and threatening, and with hallucinations, any emotion can be expressed so strongly that it will leave a deep wound on the psyche.

In recent years, neuropsychopharmacologists have been actively investigating whether DMT and other psychedelics can be used to treat depression, post-traumatic stress syndrome, and other illnesses that are severe and resistant to conventional medications.

While the overall results of such studies suggest that psychedelics can be successfully used for therapeutic purposes with proper control (for example, in 2018 the FDA authorized the use of psilocybin as a “breakthrough therapy” for treating depression), not everyone accepts this possibility.

Recently, the American payment system Stripe refused to process voluntary donations from citizens that were supposed to go to fund psilocybin research, as this would be contrary to company principles. 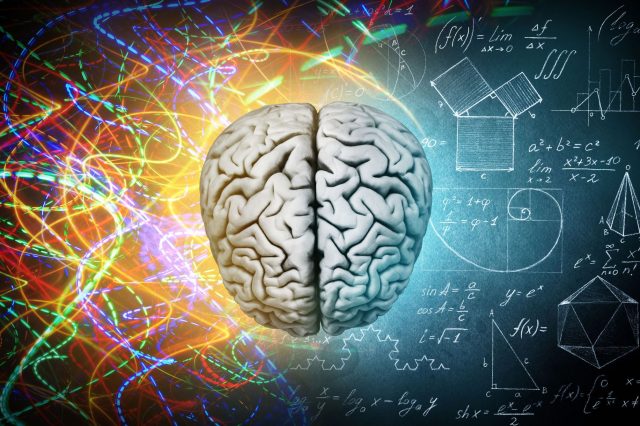