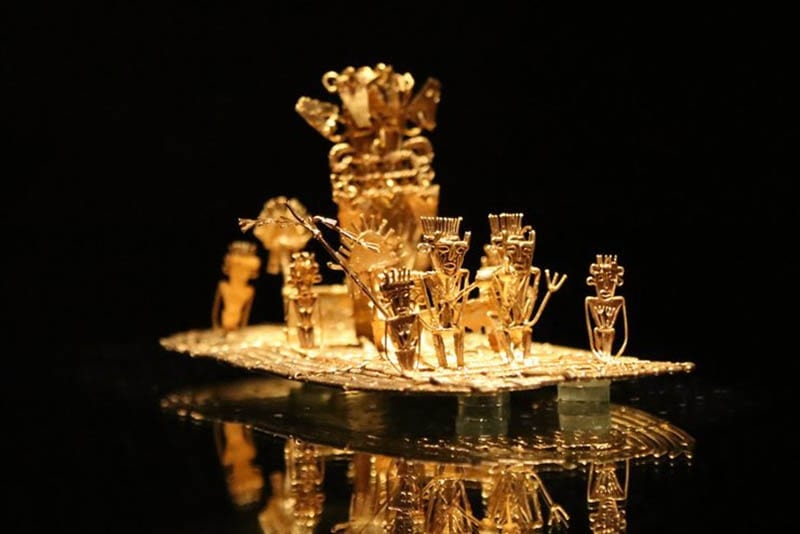 Modern Archaeology has unveiled countless ancient treasures but some of the most important ones remain a mystery.

History tells stories and myths of grand treasures of unimaginable value once owned by the greatest historical or entire civilizations. A treasure does not necessarily need to be gold and jewels but it includes all the ancient artifacts, monuments, and overall objects. Unfortunately, we can easily consider that there are more missing ancient treasures than found.

Many of the following ancient treasures have disappeared in thin space at some point in history. The existence of others remains unconfirmed due to the lack of evidence. Even so, the sole fact that the stories and myths have reached our days is good enough for us to believe that they have existed in one form or another. Why else would there be stories about them?

1. Ark of the Covenant

The Ark of the Covenant is perhaps the Bible’s most mystical object and one of the ancient treasures that we can confirm existed.

The divine gold-casted chest of acacia held the famous golden pot full of “heavenly manna”, plates with the commandments of Moses, and Aaron’s rod. As a symbol of God’s presence, the Jews believed that the Ark made their people invincible and they carried it to the Promised Land.

Biblical texts tell stories of the supernatural powers of the Ark of the Covenant. For instance, it helped the Jews pass through Jordan River and it punished all who opposed God’s will.

It is believed that the Ark disappeared around the beginning of the 6th century BC when King Nebuchadnezzar conquered Jerusalem. Presumably, it was either stolen by the forces of the King or it was hidden by its servants.

No other Ark of this kind was ever created again as it would be against God’s will.

Is there a person that has not heard of El Dorado? An entire city made of gold that has the potential to be the world’s most valuable missing ancient treasure. Well, El Dorado is practically a myth but there is evidence of a different golden Inca city called Paititi.

In most cases, people consider Paititi and El Dorado the same place but their location is yet to be unveiled. Supposedly, it should be located somewhere in the jungles of Peru, unfound and still baring the incommensurable treasure from the myths.

3. Treasure of the Knights Templar

Albeit not particularly a missing ancient treasure, the treasure of the Knights Templar is often listed next to the largest treasures in history and is worth mentioning in our list.

Although the original purpose behind the creation of the religious military order was to support and protect, it is historical fact that it the Knights Templar grew in wealth to unimaginable measures which also lead to their end.

When Philip IV and the Pope dealt with the dangerous order in 1307, they found their treasury completely empty. It is unimaginable how they could transport such an immense amount of treasures and even more, hide them in a way that they would remain unfound over 700 years later.

Famously known as the Dead Sea Scroll, this artifact mentions 64 hidden ancient treasures. In other words, it is an ancient treasure map with a small twist – it does not include any directions. In fact, the information on the scroll was written as if the reader would already know the actual locations without the need for directions.

Unfortunately, historians have no clue of any of these alleged treasures and thus, the mystery of the Scroll has remained unsolved for over 50 years now. It would be a surprise if most of these locations haven’t been found throughout the ages by the different conquerors of the area or perhaps, archaeology has already discovered many of them and the Scrolls cannot serve any other purpose than simply being an important artifact.

5. Lost Menorah of the Second Temple in Jerusalem

Nobody can argue with the greatness of Ancient Rome but it is a fact that numerous ancient treasures and artifacts have been lost due to their thieveries during the conquest.

One such example is the lost Menorah of the Second Temple in Jerusalem. It was stolen in 70 A.D. as a trophy and later displayed in a temple in Rome. However, the Vandals of Carthage burned down the Temple of Peace that held the Menorah in 455 A.D.

It is safe to believe that it burned down with the Temple but certain historical accounts claim that it was transported to Carthage. 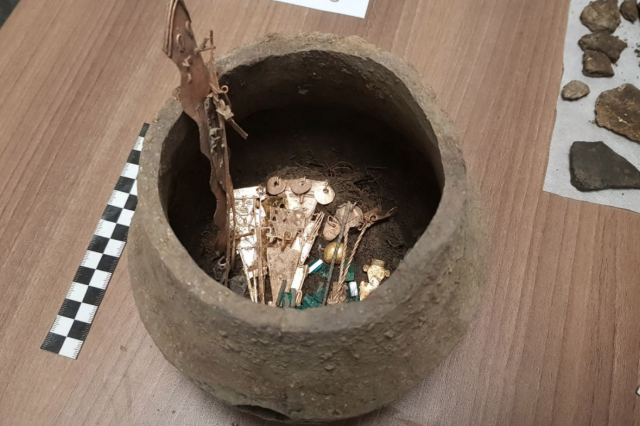