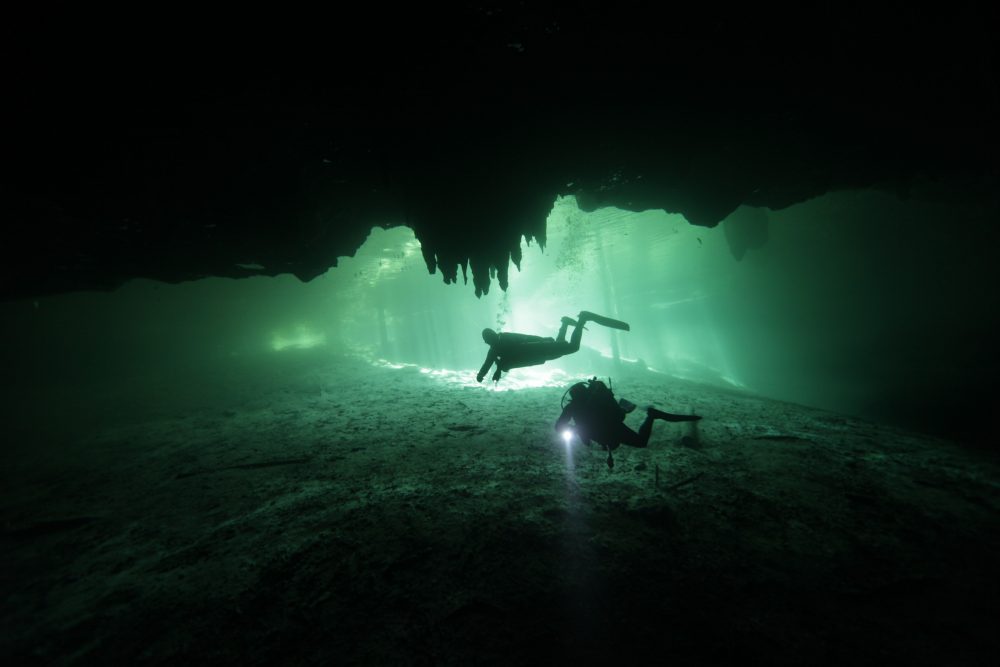 The discovery of four ancient skulls in Mexico offers a new, unpreceded story about the first American settlers; it suggests history as we know it is much more complicated and diverse.

The analysis of four ancient skulls discovered in Mexico hints that the first humans in North America were much more biologically diverse than previously believed.

The skulls belonged to people who lived in present-day Mexico between 9,000 to 13,000 years ago, in the late Pleistocene and early Holocene epochs.

The recent findings complicate accepted versions of history to date, based on ancient skeletons analyzed from South America, which implied that the first settlers of America were very similar.

“The first Americans were much more complex, much more diverse than we thought,” said Mark Hubbe, senior co-author of the study and professor of anthropology at Ohio State University.

“We have always talked about the settlement of the Americas as if North America and South America were the same. But they are different continents with different stories of how they settled,” the researcher revealed in a statement.

The recent discoveries were published in the Journal PLOS ONE.

Archaeologists discovered the four skulls between 2008 and 2015 in submerged caves in the state of Quintana Roo, Mexico. thousands of years ago, when these people walked what is now part of the Caribbean, the caves were above sea level.

The skulls were analyzed with a CT scan, which combines data from several x-rays to build a 3D image of each skull.

The researchers analyzed the scans for specific reference points in each skull and measured their positions on a 3D grid.

They then compared reference points with skulls of populations worldwide to determine which populations the skulls resembled.

The oldest skull showed strong similarities with the Arctic populations of North America, while the second oldest skull was consistent with modern European people.

The third skull showed affinities with Asian and Native American groups, and the fourth had associations with the Arctic populations and some modern features of South America.

The ancient skulls are of great significance because, compared to South America, relatively few ancient skeletons have been found in North America, the research revealed.

Between 300 and 400 skeletons have been found over 8,000 years old in South America, compared to less than 20 in North America.

“Not all the skulls we analyzed looked like the ones from South America. They are fairly distinct as far as the morphology,” Hubbe explained.

The recent analysis of the skulls suggests that the first populations that ventured from Asia into North America were highly diverse in terms of genetics. However, for reasons that remain unclear, that diversity declined as humans dispersed in South America.

“Whatever we thought about the settlement of the Americas is probably not the whole story. We still have a lot to learn,” Hubbe revealed.