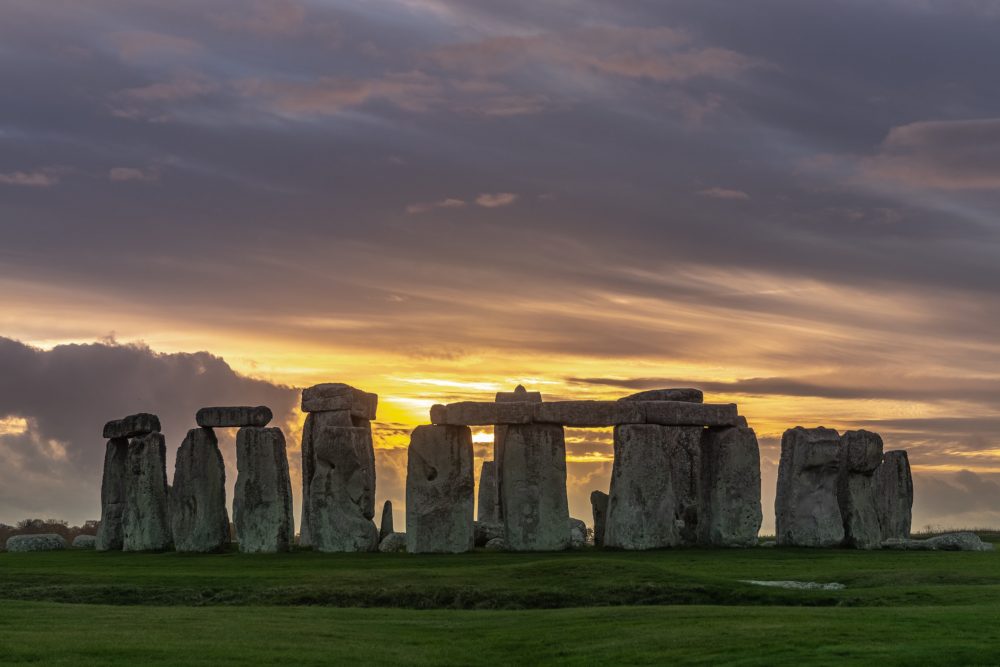 Stonehenge is arguably one of the most famous megalithic monuments in the world. It's also one of the most mysterious, with its prehistoric concentric rings garnering plenty of speculation as to why and how they were constructed.

It is indeed immensely picturesque. I can fancy sitting all a summer’s day watching its shadows shorten and lengthen again, and drawing a delicious contrast between the world’s duration and the feeble span of individual experience. There is something in Stonehenge, almost reassuring. If you are disposed to feel that life is instead a superficial matter and that we soon get to the bottom of things, the immemorial gray pillars may serve to remind you of the enormous background of time. —Henry James

Since 1977, visitors are forbidden to touch or come close to the stones. There were cases of tourists damaging the monument.

Since people are people and don’t really think at times, there have been occasions when tourists would chip the ancient stones in order to take home a souvenir from the site.

The ruins are in delicate conditions, and touching the stones could be detrimental to the preservation of this ancient monument.

Was Stonehenge build by Aliens?

Several theories have been proposed throughout the years, and some are truly bizarre.

Legends say mighty wizards positioned the stones, and there are those who believe aliens had something to do with Stonehenge.

It probably wasn’t aliens, and neither did wizards have something to do with Stonehenge, but we still have absolutely no clue how–and why–the stones were transported from such great distances.

Famous Swiss author Erich von Däniken believed that he cracked the code in 1968 when he published his book Chariots of the Gods.

In his book, he claims that Aliens built Stonehenge.

Many people still believe in Von Däniken’s theory, but most of it is dismissed as pseudoscience.

Many theories are roaming around when it comes to Stonehenge, but one is very interesting. It was written in the first guidebook in 1823 by Henry Browne.

Henry Browne claims that Stonehenge is one of the monuments that has survived the Biblical Flood.

He believes that Stonehenge was finished with construction around the same time as Flood has occurred.

There is no real evidence to support this claim, but it is an interesting subject for further discussion.

Stonehenge; a work of Merlin

There is a theory by Geoffrey of Monmouth, who made chronicles of King Arthur legends.

He states that the great Wizard Merlin airlifted the stones from Country Kildare in Ireland and placed them on Salisbury Plain as a memorial to the Britons’ massacre.

To a modern audience, Geoffrey’s story sounds crazy, but they had no way of explaining or understanding how the stones stood upright in the Middle Ages.

In the past, magic was the only real explanation for the creation of Stonehenge.

Legend says that Druids built Stonehenge as a place of worship, and it does seem like whoever build it, he had help from some sort of magic.

Religion was brought to the British Isles by Ancient Celtics priests, who came here 3000 years after the Stonehenge was built.

Although the druids in ancient times did not see Stonehenge as a place of worship, modern Druids and neo-pagans consider the site a sacred one.

The exact age of Stonehenge is a mystery, and its age is something we should ponder about.

Ancient people used Stonehenge for Astronomical purposes as the alignment of Stonehenge stones with astronomical events is extraordinary.

Stonehenge faces the northeast, and each stone is diligently placed for tracking the movement of the sun.

Great attention was given to the solstices and equinoxes, which would have been crucial times on the prehistoric calendar.

These days would mark the growing and harvest seasons and would have meant life or death for the people.

Astroarchaeologists even suspect that the winter solstice would have been more important to people, as it marked the coldest and darkest day, meaning warmth and the growing season was coming.

Archeologists, explorers, and tourists have speculated about the purpose of Stonehenge for centuries.

Aside from the usual burial ground and religious temple theories, it is believed it may have had a musical connection.

Tourists have reported sounds emanating from Stonehenge, so there might be some truth in it.

Dr. Rupert Till believes if Stonehenge weren’t ruined now, the sounds would be amplified by stones.

Stonehenge’s bluestones carry a distinctive echo, suggesting that peoples knew this and specifically sought out the stones.

Stonehenge Was Built In Phases

The old saying that goes “Rome wasn’t built in a day” can also be applied to Stonehenge, as the British monument was built in various stages.

From the Neolithic Period to Bronze Age, the construction of Stonehenge came in phases.

Stonehenge’s circular enclosure (believed to contain bluestones in the past) is the oldest part, dug around 3000 BCE.

The massive sarsen stones were then brought to the site 500 years later and stood upright to form the trilithons, including the structure we know today.

But there were still four more stages of construction after the central monument was complete.

Old As The Pyramids

People think of the Pyramids as the oldest prehistoric monument, but history has proved that Stonehenge is just as ancient as the Egyptian Pyramids.

The Great Pyramid of Giza was built around 2500 BCE. The time needed to build one pyramid was around 20 years.

Meanwhile, in old Britain, ancient tribes were busy building and erecting the stone circle at Stonehenge.

The ancient circle surrounding the henge was built some 500 years earlier, and there are many indications that there was a previous structure at the site of the current henge.

More than a Henge

Stonehenge is just one part of a broader sacred landscape that contains many other stones and wooden structures and burials.

Part of the site is the henge at Avebury, a much larger stone monument, though somewhat less impressive due to its lack of massive trilithons.

Archaeologists have also found evidence for widespread prehistoric hunting and a road that may have led to Stonehenge.

Salisbury Plain was considered a sacred area long before Stonehenge itself was constructed from what scientists can tell. 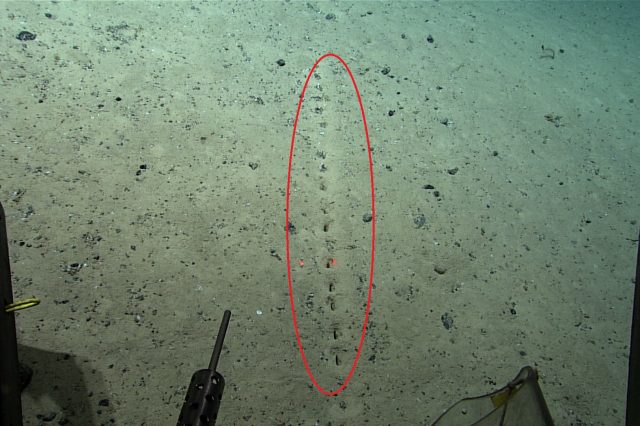