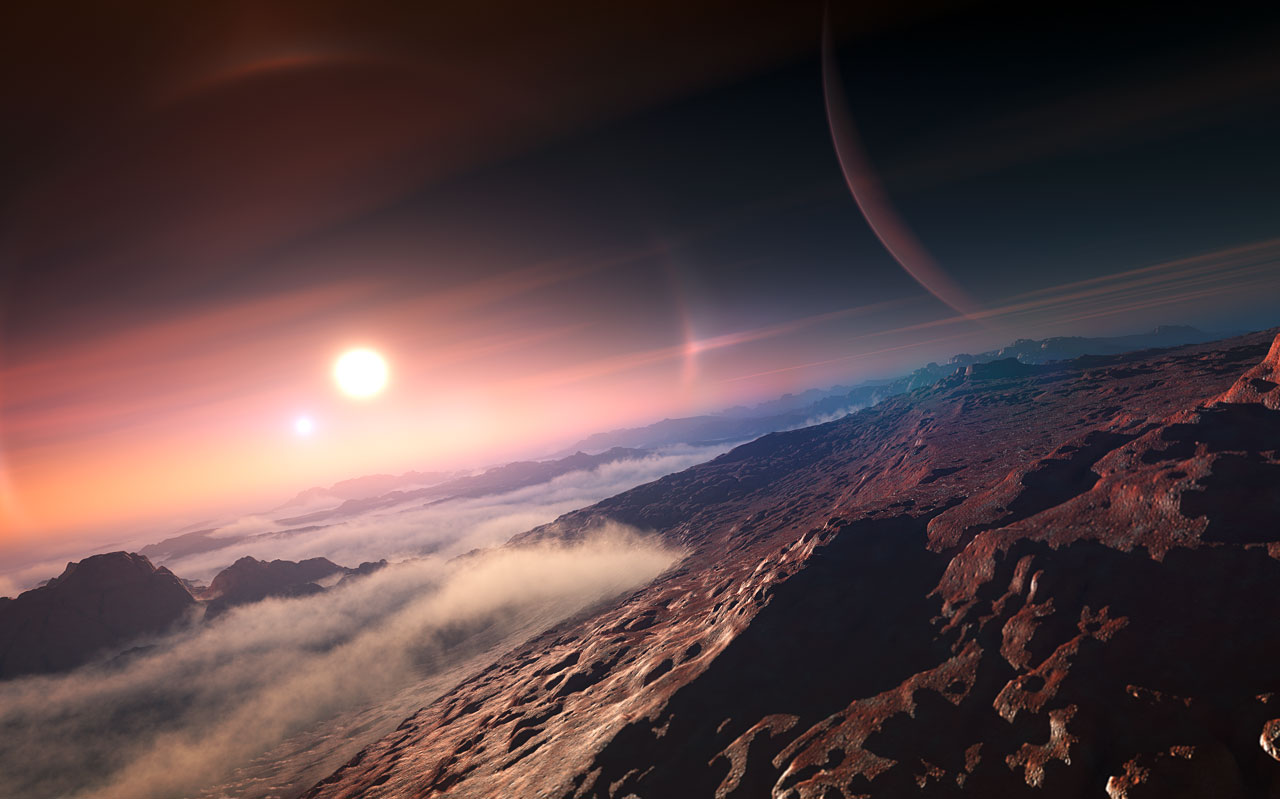 NASA's chief scientist has created a new guide which can be integrated in the search for alien life. He believes that this new method will provide better structure to the traditional research process and will improve communication between researchers and the public. According to him, science is incomplete without communication.

After decades of minimal progress, scientists and astronomers, in particular, are getting closer to answering one of the greatest questions – is there life beyond Earth. While there has not been a definitive convincing discovery yet, scientists warn that our generation could be the one that finds genuine evidence but we should be prepared.

NASA’s Chief scientists James Green has composed a new guide (methodological framework) that scientists should adopt and follow step by step. His team has called it the “Confidence of Life Detection” (CoLD) and it includes a scale based on which astronomers can prove the existence of alien life.

NASA’s scientists propose a new approach for the search for alien life, one that would help people prepare for the possible moment when it is announced. Right now, we are used to expecting a positive or a negative answer. In other words, something like “yes, they exist” or “no, we did not find aliens again”.

James Green, however, suggests that the approach for this initial discovery should be executed step by step with communication not only between scientists but between researchers and the public. In other words, instead of leaving the public in the dark, the search for alien life should be divided into several subsequent processes which will be explained to the public progressively.

The CoLD framework has been designed to divide scientific work into logical steps. The purpose of each subsequent step is to get scientists closer to the answer and thus, to increase the level of confidence in the discovery.

Level 1, for instance, includes the detection of biosignatures on a celestial object. Astronomers already have dozens of examples to work with such as methane on Mars and phosphine on Venus, and more.

This puts us at levels 2 & 3 which are dedicated to figuring out the origin of the biosignature. Level 2 includes finding out whether the signal is normal for the environment of the planet or is caused by misinterpretation of data or some sort of mistake.

Then, Level 3 will put the aim towards finding out what and how it was produced in the respective environment. The 4th step is to analyze all possible non-biological origins for the biosignature.

Levels 5 & 6 would focus on searching for other independent biological signals and analyzing them. Only then can scientists conduct follow-up observations in order to confirm the presence of life forms in the studied environment. That would be the final level 7.

What are the challenges for integrating CoLD?

Besides the scale, we mentioned the part where all this progress will be available to the public. According to Green, scientists need to start sharing their work not only with colleagues but the world.

We are used to not hearing anything about a certain topic and then suddenly, a big announcement comes out. But in most cases, it is the work of individual teams. Perhaps if scientists would share their findings at earlier stages, there would be better mutual understanding and with combined efforts – more discoveries.

Green expressed his hopes that NASA might fund his CoLD project, which would influence researchers around the world to follow this new framework. If everyone works according to these steps/levels, astronomers would know not only how much progress has been made but what else has to be done until the end.

How will we react to finding alien life?

The whole idea behind Green’s project is that the search for alien life is a long-term process. It is unlikely that aliens will suddenly come out of the shadows and reveal their existence. Instead, finding evidence and proving it would take years and this is why it should be public and well-organized.

Not to mention that it will be better for regular people who have nothing to do with the line of work. Although many of us believe in the existence of alien life and have thought about it a lot, it will be shocking when we hear that they do exist. In fact, it will change our perception of life entirely. Wouldn’t it be better to be well-informed about the process and progress than to know nothing and hear about it unexpectedly?

Humans need to prepare for this encounter, whether or not it includes seeing aliens near us or finding signs in a distant world that we will never reach. When you think about it, there is a serious psychological problem connected to this potential discovery that should be handled with responsibility. If the time for this historical announcement comes, scientists need to serve it in a way that will have a positive impact.