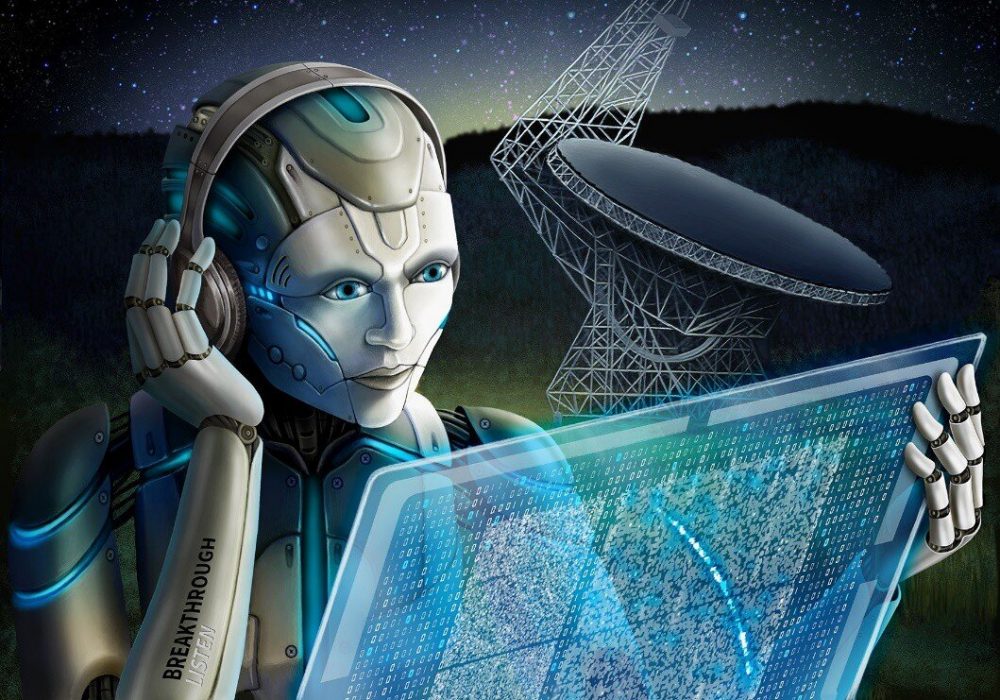 Do you think aliens will be like in Hollywood movies or something completely unexpected?

One of the leading questions about aliens is what will they be like when we meet them? That is, of course, if we accept that, we will find them at some point. Or they will find us. Theories about their possible appearance and biology range, but experts still come up with new versions. A recent idea put forward wonders, what if aliens resemble artificial intelligence more than an entirely biological organism?

What will aliens be like after all? Unfortunately, the highly anticipated upcoming Pentagon UFO report will not reveal anything important regarding aliens. In fact, anonymous government employees have already revealed what the report would include – no evidence of alien technologies, their existence, or whatever.

This should not stop us from believing that there are other living beings somewhere in the universe. In fact, more and more famous scientists and astronomers have come up with their own versions of the anticipated first contact. Curiously, all have reached the same conclusion: aliens will not be like anything we have imagined and will most likely be hostile.

The latest addition to the catalog of hypotheses suggests that aliens might not even be alive – they may have evolved past biology and could resemble artificial intelligence. This possibility was proposed by Seth Shostak – astronomer and director of the non-profit SETI Center in Silicon Valley.

He believes that aliens will be unlike anything we have ever expected and even present in our own galaxy. The current search for extraterrestrial life is that we are not searching for the right signs.

All living species on Earth have DNA blueprints and are completely different at the same time. Shostak argues that aliens will be exactly like that – they will not resemble anything we have imagined or envisioned.

The question is – will they even have DNA. Perhaps this is why we cannot detect them if they are visiting our planet – they may not be carbon-based life forms.

And when you think about it, this could really be a possibility. Just like we are developing artificial intelligence now, aliens may have done it long before us. Our solar system is a “newborn” compared to other ancient systems in the universe or even in the Milky Way.

If we evolved as we did in 4.5 billion years on Earth, what can we say about the possibility of life on Earth-like planets that are much older? Life may have formed there long before it did on Earth and may have already evolved past the biological stage.

If technology similarly did progress somewhere else, aliens might have found a way to merge with artificial intelligence. But why would they want to do something like that, you may ask?

Firstly, because they had no other options for survival, secondly, because they live according to the same laws of physics, which should apply to the entire universe, traveling through space would have been as impossible for them as it is now for us.

Therefore, for aliens to find a way to merge with technology or artificial intelligence meant that they could travel light-years of space (which would take an entire lifetime for even the smallest distance) without dying.

Current estimates suggest that there will be machines smarter than humans by the middle of this century. Think about it, if this can be achieved on Earth in such a short period, wouldn’t alien civilizations have done much more already?