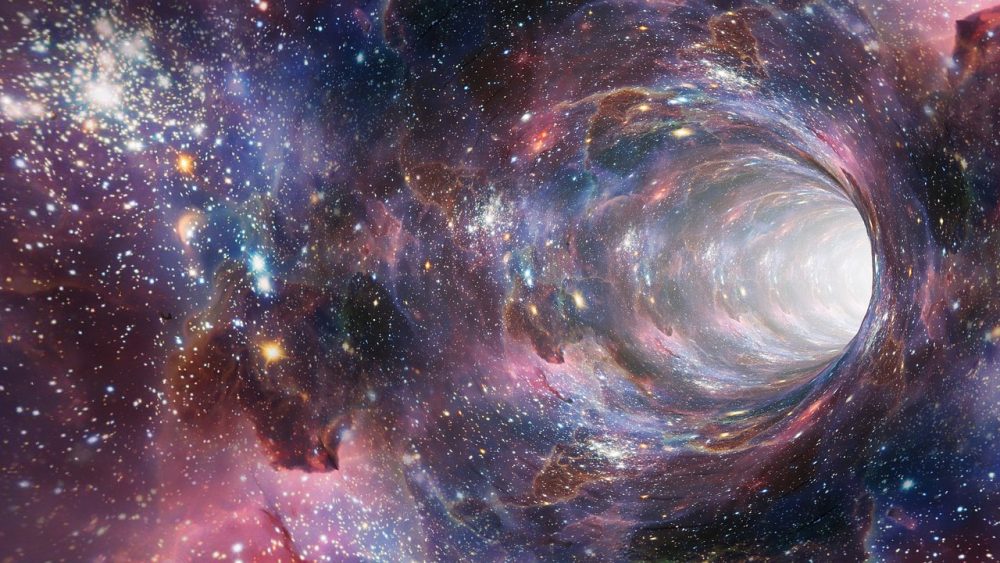 Alright Dr. Who, move over now.

Scientists have built what could loosely be described, by all known scientific concepts, like a time machine.

A new scientific experiment, whose results have been published in the journal Scientific Reports, proves that scientists have successfully defied the second law of thermodynamics which governs the direction of the time arrow from past to future.

Scientists from Russia, working with colleagues from the US and Switzerland have found a way to break, or at least bend, one of physics’ most fundamental laws on energy.

What scientists did here is reverse the state of a quantum computer a fraction of a second back in time, hence they managed to travel back in time.

In the new study, the researchers successfully calculated the chances of an electron in empty interstellar space returning spontaneously to its recent past.

The time machine, as described in the new scientific paper is composed of a quantum computer made up of electron ‘qubits‘.

“What scientists achieved is groundbreaking as virtually every other rule in physics can be flipped and still make sense,” reveals an article by Science Alert.

“For example, you could zoom in on a game of pool, and a single collision between any two balls won’t look weird if you happened to see it in reverse,” explains Science Alert.

Imagine a pool table where the player strikes the ball with a perfectly calculated shot that the pool balls reverse and roll back forming a perfect pool pyramid.

“This is one in a series of papers on the possibility of violating the second law of thermodynamics. That law is closely related to the notion of the arrow of time that posits the one-way direction of time from the past to the future,” explained the study’s lead author Gordey Lesovik, who heads the Laboratory of the Physics of Quantum Information Technology at MIPT.

“We began by describing a so-called local perpetual motion machine of the second kind. Then, in December, we published a paper that discusses the violation of the second law via a device called Maxwell’s demon,” Lesovik said.

“The most recent paper approaches the same problem from a third angle: We have artificially created a state that evolves in a direction opposite to that of the thermodynamic arrow of time.”

Stage 1: Order. Each qubit is initialized in the ground state, denoted as zero. This highly ordered configuration corresponds to an electron localized in a small region, or a rack of billiard balls before the break.

Stage 2: Degradation. The order is lost. Just like the electron is smeared out over an increasingly large region of space, or the rack is broken on the pool table, the state of the qubits becomes an ever more complex changing pattern of zeros and ones. This is achieved by briefly launching the evolution program on the quantum computer. Actually, a similar degradation would occur by itself due to interactions with the environment. However, the controlled program of autonomous evolution will enable the last stage of the experiment.

Stage 3: Time reversal. A special program modifies the state of the quantum computer in such a way that it would then evolve ‘backward,’ from chaos toward order. This operation is akin to the random microwave background fluctuation in the case of the electron, but this time, it is deliberately induced. An obviously far-fetched analogy for the billiards example would be someone giving the table a perfectly calculated kick.

Stage 4: Regeneration. The evolution program from the second stage is launched again. Provided that the “kick” has been delivered successfully, the program does not result in more chaos but rather rewinds the state of the qubits back into the past, the way a smeared electron would be localized or the billiard balls would retrace their trajectories in reverse playback, eventually forming a triangle.

“Our algorithm could be updated and used to test programs written for quantum computers and eliminate noise and errors,” Lebedev explained. 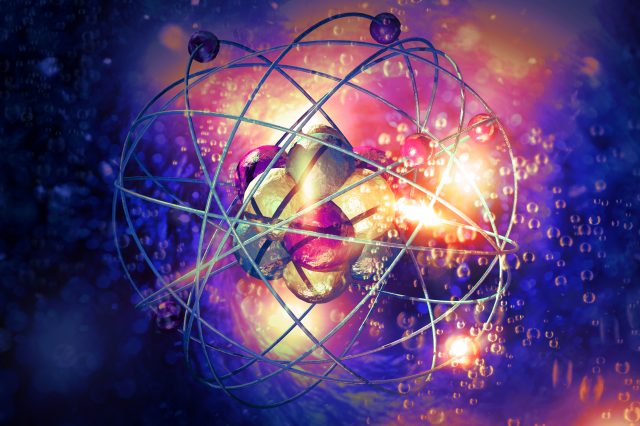 Planck Time and Length—Key Points to Help You Understand 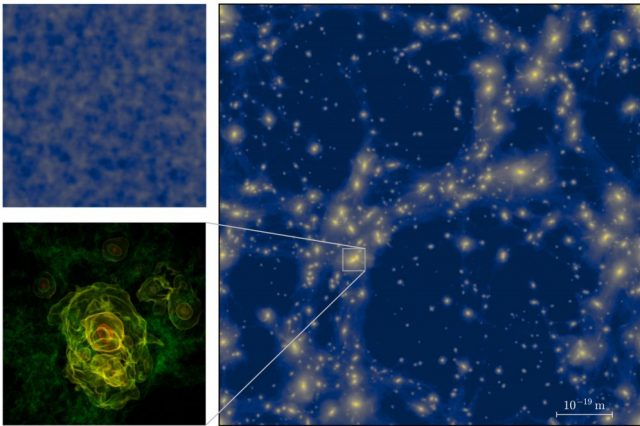 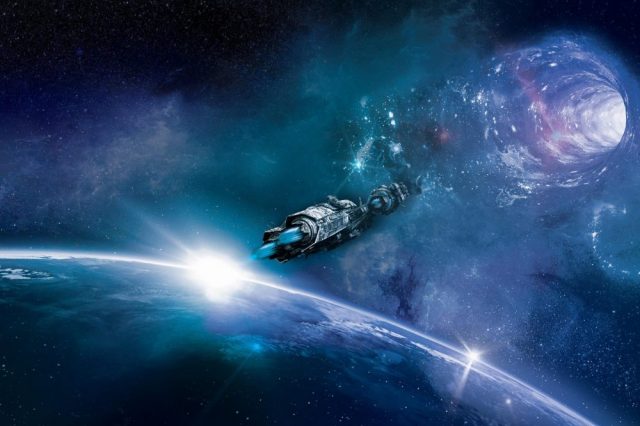