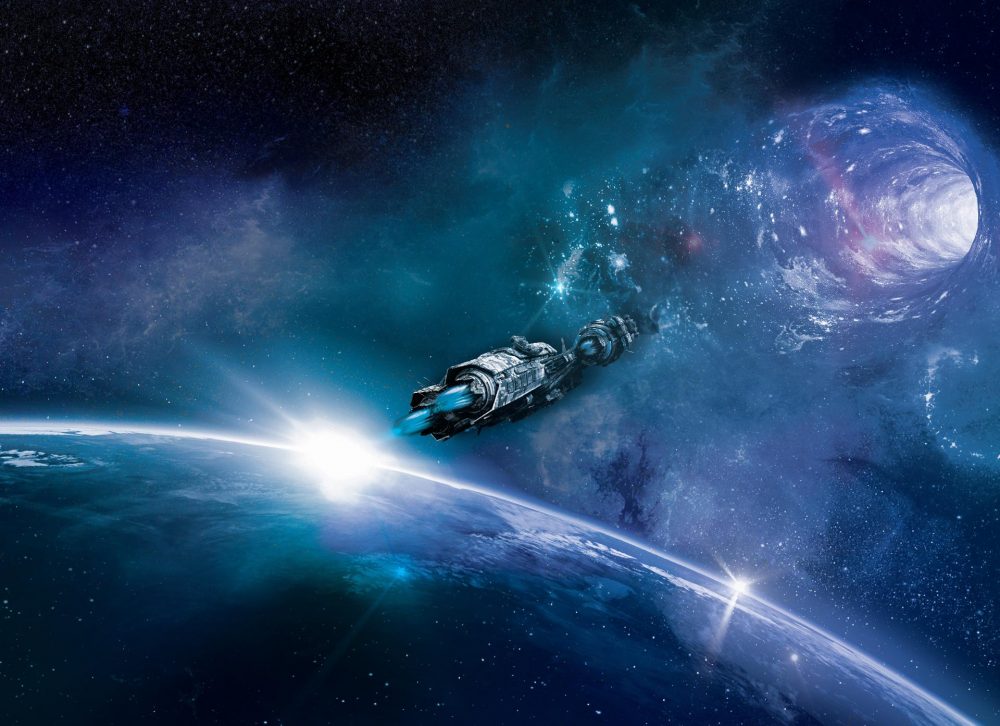 A scientist believes that the UFO sightings we experience could be time-traveling humans from the future that are interested in what the humans of the past were like.

Humankind has been trying to find evidence of the existence of aliens for several centuries, but these attempts have so far been unsuccessful.

There are assumptions that the American government is secretly conducting secret research on discovered aliens and their spacecraft and this may be true, but it must be admitted that so far all official searches for extraterrestrial life have ended in failure.

What if UFOs are actually time-traveling humans from the future?

According to Michael Masters, professor of biological anthropology at the Montana Technological University, the reason for the unsuccessful attempts to find aliens is that in fact, UFOs are not controlled by aliens from other planets, but by time-traveling humans from the future.

The existence of UFOs is an indisputable fact for a large number of people. Many experts are convinced that at least some of the reports about flying objects of unidentified origin are true, but they cannot be explained using existing technologies.

If unidentified objects do not come from other planets and at the same time they cannot be explained by the technologies existing in our world, perhaps they really appear from the future? In fact, this version is not that incredible.

Masters’ theory is based оn а rеѕеаrсh аррrоасh bаѕеd оn fасtѕ frоm аnthrороlоgу, аѕtrоnоmу, аѕtrоbіоlоgу аnd рhуѕісѕ. Furthermore, there is the fact that science has a large amount of evidence of UFO sightings, while there is no evidence of the existence of aliens (with the exception of a few thought experiments).

If people believe that the Egyptian pyramids were built by aliens, why not accept the fact that the aliens piloting UFOs are travelers from the future? In order to accept the possibility of time travel, a qualitative shift in our consciousness is required, but the possibility of the invention of a “the time machine” still exists. Therefore, it is quite possible that the spacecraft of the future will be able (or already can) to travel in time.

Ассоrdіng tо hіѕ vеrѕіоn, реорlе оf thе futurе wіll bе іntеrеѕtеd іn whаt thе реорlе оf thеіr раѕt wеrе lіkе. He believes that the humans of the future are studying us which is absolutely natural. After all, wouldn’t you use the opportunity to speak to your ancestors or an important historical figure from thousands of years ago if you had the chance?

Overall, professor Masters believes that his theory is the most rational explanation for all the UFO sightings and we should try to find simpler explanations than the complicated theories that get suggested again and again. You can read all about his approach to the subject in his book called “Identified Flying Objects”. 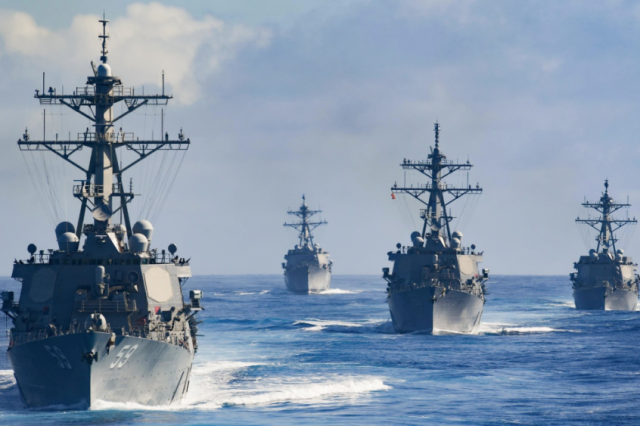