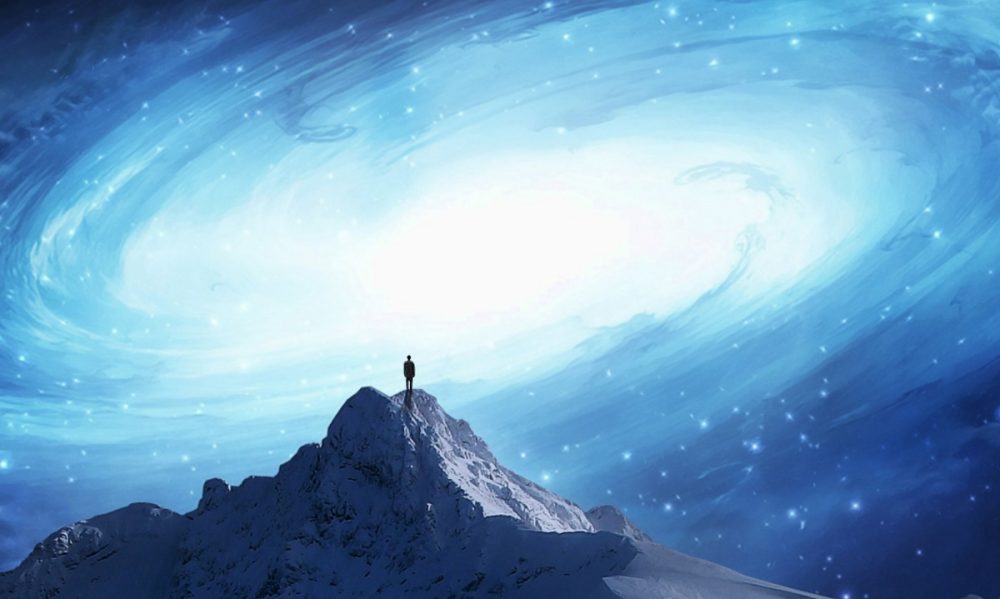 According to this theory, reincarnation is real and it's all thanks to consciousness being energy on the quantum and subatomic level. The idea is supported by a concept called Biocentrism which presupposes that consciousness is released into the cosmos by means of sub-atomic particles after death.

Scientists suggest reincarnation is real and consciousness is a form of energy contained within our body and released into the universe after death until a new adequate host is found.

Reincarnation is the philosophical or religious concept that the non-physical essence of a living being starts a new life in a different physical form or body after biological death.

It is also called rebirth or transmigration in different cultures around the globe.

But scientific evidence to support the idea that reincarnation exists is almost nonexistent.

Despite this, millions of people from different cultures still believe Reincarnation is real. Some even claim to have evidence of past life.

So, Where’s the Evidence?

A book titled ‘Life After Life: A Scientific Investigation of Children’s Memories of Previous Lives,’ written by Dr. Jim Tucker may offer more than just theory.

According to Dr. Tucker’s book, reincarnation is real and it’s all thanks to consciousness being energy on the quantum and subatomic levels.

During life, this is contained in our bodies but is not part of them.

Dr. Tucker interviewed around 2,500 young people who allegedly had signs of reincarnation: they remember memories of things they had not experienced yet and had scars of birthmarks that supposedly were nearly identical to the person they reincarnated from.

The key to understanding reincarnation is consciousness, or at least so they say.

Researchers like Dr. Tucker suggest that quantum mechanics can allow consciousness to continue living on after death.

Allow me to introduce: Biocentrism

Dr. Lanza is also the Scientific Officer of the Astellas Institute for Regenerative Medicine, and the man who coined the word ‘biocentrism.’

Biocentrism presupposes that consciousness is released into the cosmos by means of sub-atomic particles after death.

This gave Dr. Tucker further room to develop his theory, suggesting this stream of energy can eventually find a new host.

“Some leading scientists in the past, like Max Planck, who’s the father of quantum theory, said that he viewed consciousness as fundamental and that matter was derived from it. So in that case, it would mean that consciousness would not necessarily be dependent on a physical brain in order to survive, and could continue after the physical brain and after the body dies,” explained Dr. Tucker.

“In these cases, it seems – at least, on the face of it – that consciousness has then become attached to a new brain, and has shown up as past life memories.”

Dr. Tucker explained that one example of reincarnation is the case of a two-year-old boy called James Leninger who was interviewed in the case study.

The boy was apparently obsessed with airplanes and began having nightmares where he was in a plane crash.

“Well, it turns out that there was an aircraft carrier called the USS Natoma Bay that was stationed in the Pacific during World War II. In fact, it was involved in Iwo Jima. And it lost one pilot there, a young man named James Huston. James Huston’s plane crashed exactly the way that James Leininger had described – hit in the engine, exploding into the fire, crashing into the water, and quickly sinking.”

“Like with most of these cases, it faded away by the time he was 5 or 6 or 7, which is typical. But it was certainly there, quite strong, for some time,” the researcher concluded. 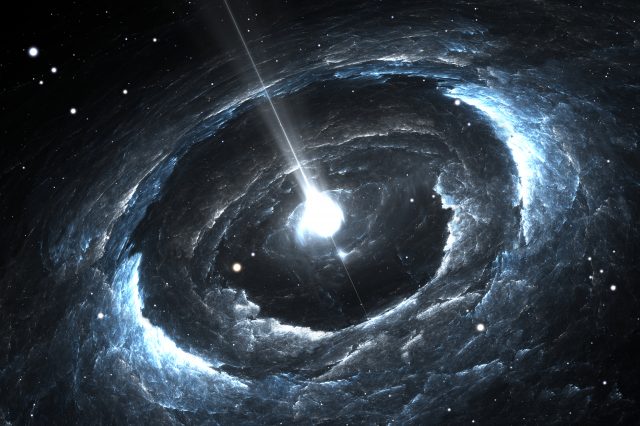