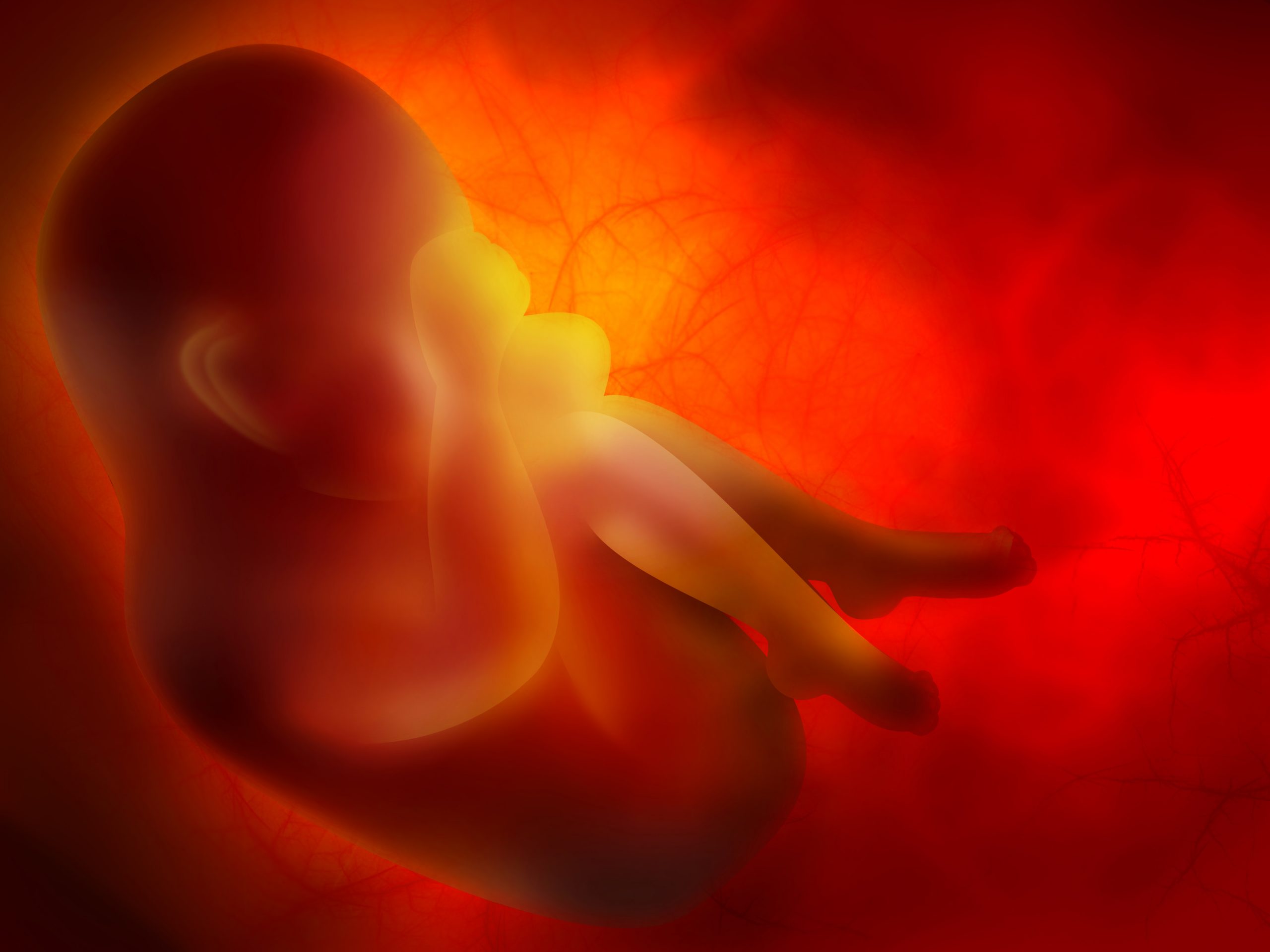 Among the many grim predictions for our future, Stephen Hawking predicted that a race of Superhumans will rise, and destroy the world as we know it.

Stephen Hawking made terrifying predictions of the future. Based on science, the late British physicists predicted several things that could happen on Earth, from the rise of powerful Artificial intelligence to fearful robots poised to destroy humankind. Hawking also spoke about how it was dangerous to search for aliens and how global warming could destroy Earth as we know it.

However, Stephen Hawking also spoke about how abrupt advances in genetic science could lead to creating a future generation of superhumans that could eventually destroy humanity as we know it.

In excerpts from his final book of essays, – Brief Answers to the Big Questions, considered the last message from Stephan Hawking to humankind, the British scientist warned: “We are now entering a new phase of what might be called self-designed evolution, in which we will be able to change and improve our DNA.”

“We have now mapped DNA, which means we have read ‘the book of life,’ so we can start writing in corrections.”

Hawking suggests genetic changes “will be confined to the repair of genetic defects.”

Rather than helping to unite society, Hawking believed as science and technology improve, the ability to self-design people will eventually divide us into different groups of people.

“I am sure that during this century, people will discover how to modify both intelligence and instincts such as aggression,” Professor Hawking wrote.

“Laws will probably be passed against genetic engineering with humans. But some people won’t be able to resist the temptation to improve human characteristics, such as the size of memory, resistance to disease, and length of life.”

Professor Hawking warned that the ‘elites’ who will have access to this type of advanced genetic augmentation could collide with natural humans. The contest between superhumans and ordinary humans could cause serious issues in our society.

“Once such superhumans appear, there are going to be significant political problems with the unimproved humans, who won’t be able to compete,” Professor Hawking suggested.

“Presumably, they will die out or become unimportant. Instead, there will be a race of self-designing beings who are improving themselves at an ever-increasing rate.” 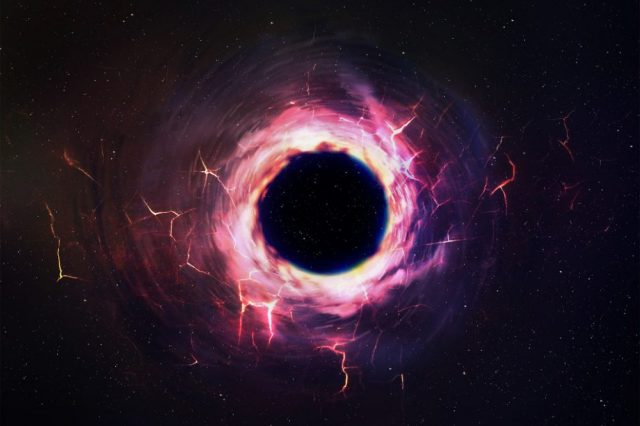 Black Holes: The Energy Sources of the Future? 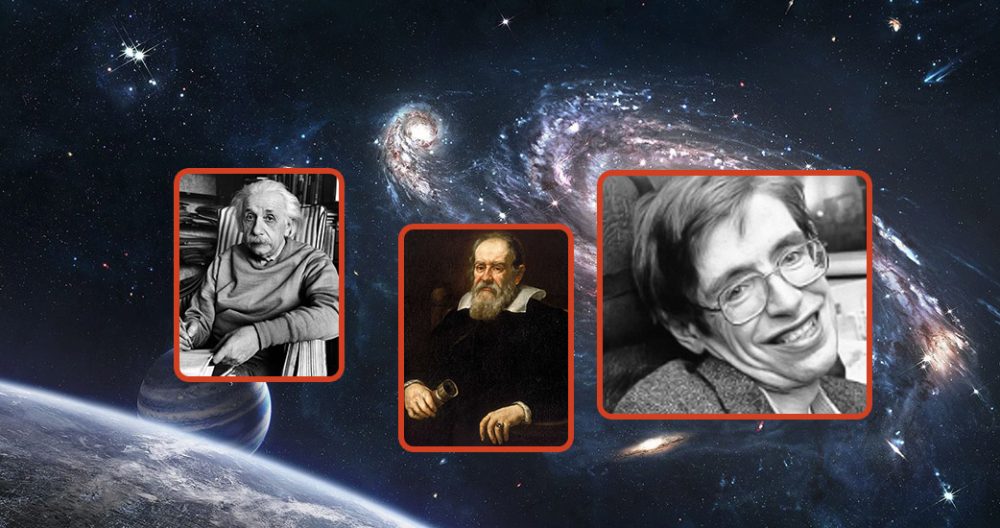