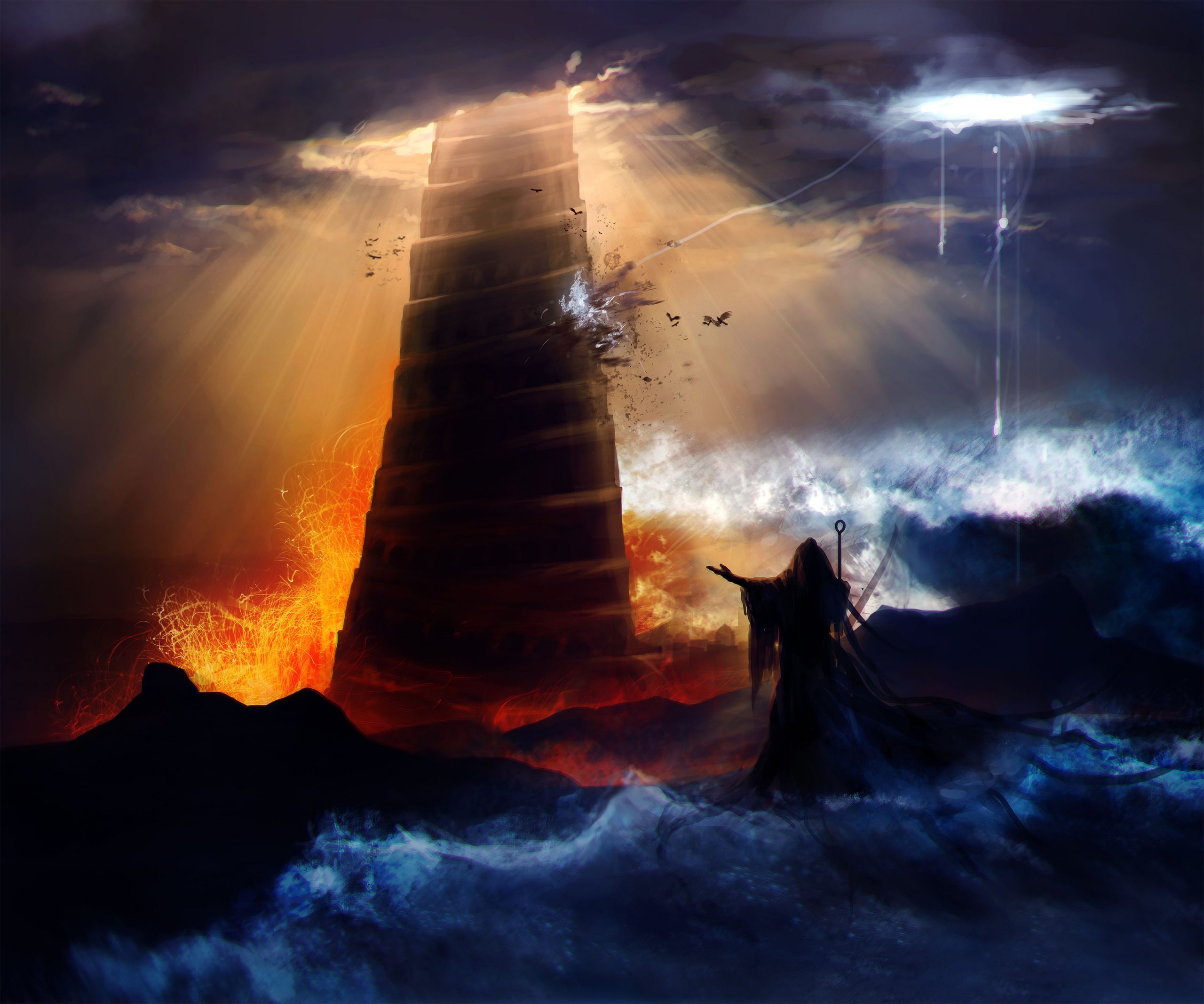 Located in present-day Iraq, ancient Babylon was established more than 4,000 years ago as a small port city on the Euphrates River. Eventually, it became one of the most important cities of ancient times under Hammurabi's rule.

The fabled ancient city of Babylon has to be the most ancient, glorious, and mysterious of the world’s lost cities. Today, the remains of the city of legends lie some 60 miles (100 kilometers) south of Baghdad, in Iraq. Historians have discovered this city to be the center of Mesopotamian civilization for no less than two millennia.

There are two major perspectives to look at the city, one is historical, and one is biblical. The former stands in awe of the city with rich history, culture, warfare, and glory, whereas the latter foretold its decline and talks of the moral decadence of its people. In this piece, let’s look at some of the facts that made this city famous even today.

The city of magic’s origin

The historians believe Mesopotamians used ‘magic’ as a guide by which natural phenomena were explained. However, here magic is referred to in a much wider sense of the word than Avada-kedavra.

Those who claimed mastery over magic in those times simultaneously served as magicians, scientists, doctors, teachers, and preachers. It is also believed that given the city’s age, it might be the first place in the world where the concept of magic took its form.

The bible has several mentions of the city, and not one is favorable. The city is mentioned in chapters Isaiah, Jeremiah, and the book of revelations. The religious text states that God destroyed the city as it became the symbol of wickedness and evil. The testaments foretold the city’s decline.

“Babylon shall become a heap of ruins, a den of jackals, an object of horror and of hissing, without inhabitant.” (Jeremiah 51:37)

The Mythical deities of Babylon

Like most ancient dwellings, Babylon had its own set of deities revered and worshiped. Each of them had its responsibilities and powers. There were temples built to honor these spiritual entities. The nine primary deities are, and their powers are as follows:

The Babylonian King Hammurabi – who reigned from 1792 to 1750 BC – expanded the city and united southern Mesopotamia. The said king was known for his just and pious rule, under which the city flourished.

His code of laws was a collection of 282 regulations that were carved into a huge black stone pillar of diorite stone. It is presently located in the Louvre museum of Paris as the earliest example of a written legal code that deems an accused person innocent until proven otherwise.

Babylonian history spreads over two millennia, and thus there is chronological variation in the role played by women. Yet, based on the documented periods and iconographic information, it is surmised that women of the era fell under categories; the elite, the semi-free, and the slaves.

The last two were dependent on the goodwill of their male figureheads and masters, but the elites enjoyed freedom. The Babylonian elite women acted in all roles alongside men. They corresponded with the king, made financial transactions, bore witnesses, owned properties, commenced trade, and had personal seals.

The hanging gardens for a present

The hanging gardens of Babylon are perhaps one of its most famous features. They were one of the seven wonders of the ancient world. Some reachers proposed they were rooftop gardens, while others claimed them to be a series of ziggurat terraces that included flora, fauna, architectural pieces, sculptures, and water features.

A famous legend claims that these hanging gardens were the work of King Nebuchadrezzar II (reigned c. 605–c. 561 BCE), who had them built as a gift for his wife Amytis, who missed the greens of her homeland.

King Nebuchadrezzar II – a famous Neo-Babylonian king, known for his infrastructure development works – is also linked with the development of the famous impregnable walls of the city. He forfeited the old walls and had another triple wall on the outskirts of the city boundaries.

They were also added to the list of the world’s wonders for their magnitude of construction. As per the legends, the top of the walls was wide enough for multiple chariots to ride side by side.

In the Book of Genesis, there is a reference to the Tower of Babel that explains the existence of diverse human languages. It was stated that the Babylonians wanted to ascent to heaven by building a tower that was high enough that its top would reach the skies.

However, God disrupted the plan mid-development by confusing the workers who started speaking different languages and couldn’t understand each other.

The Babylonians are said to be the developers of the positional number system of mathematics. This system depends on both the value and position of the digit. It simplified arithmetic and helped the people of Babylon make advancements in the field.

The attempts at ‘unearthing’ Babylon

Since the city seemed to capture the human imagination, there have been many excavation attempts in Babylon. The Germans began their scientific excavation of the site in 1899. They stopped their efforts during World War I.

However, they were able to recover the famous Gate of Ishtar, that’s presently reconstructed in Berlin with some of the original bricks.

After Sadam Hussain came to power in 1979, he attempted to reconstruct the site in a supposed attempt to associate himself with the great heroes of Babylon. During the US-Iraq war, the ruins of Babylon were turned into a military base, which caused extensive damage covering an area of about 4,000 acres.