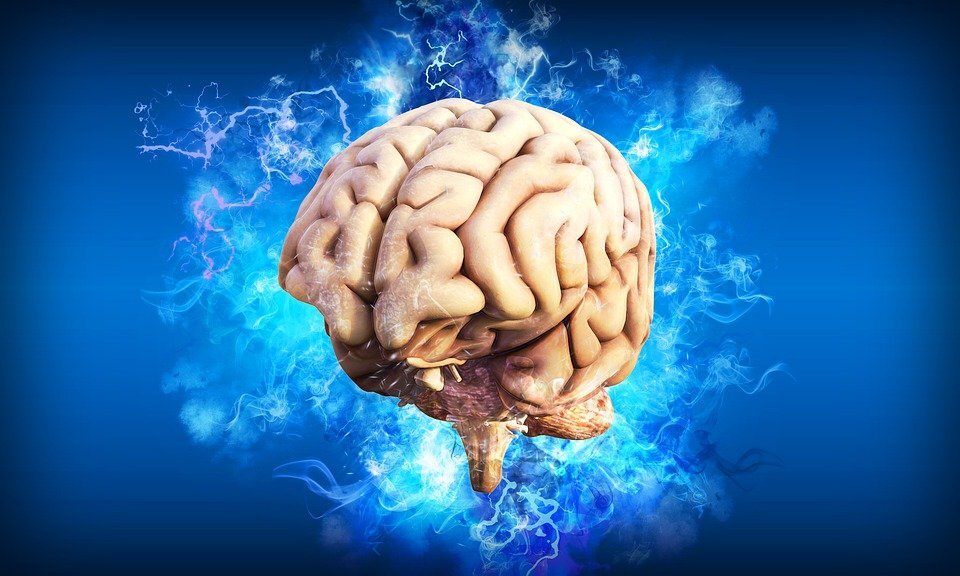 How similar is the human brain to the complex network of galaxies in the known Universe?

Does the universe resemble the human brain or the opposite? This has been suggested by a brand new bold study, undertaken by two Italian scientists – neurosurgeon Alberto Feletti and astrophysicist Franco Vazza.

Although the difference in size is immeasurable, experts have successfully made a comparison between the cosmic network of galaxies and the neural network in the human brain.

The similarities have struck scientists and stimulated a number of new tests that have led to current discoveries.

Let’s look at the similarities shown between the brain and the network of galaxies, and you decide whether or not you agree with this amazing discovery.

Imagine a network of neurons in the brain – they number nearly 70 billion. The network of galaxies in the universe that we know includes even more “neurons” – about 100 billion galaxies.

And I repeat, there is no way to compare them by size, only by composition. And precisely because of this, let’s take a closer look at the mass of these two complex systems. What galaxies and neurons have in common is the space they occupy in a given space.

These facts laid the foundations for the tests of the two Italian scientists. Comparing the distribution of matter first in a simulation of a network of galaxies and then in the brain, they find incredible similarities between the two totally different systems.

As astrophysicist Franco Vazza explained it, they used a standard cosmology technique. They calculated the power spectrum which gave the following results:

Moreover, they experimented with other parameters of the brain and the cosmic network of galaxies and found other striking similarities. Most importantly, the structural characteristics or parameters, whatever you prefer, prove to be unexpectedly similar.

This, of course, hints at the theory that the two networks or systems form and develop following identical physical principles, despite the absolute difference in the force and nature of the interactions.

According to Alberto Feletti, the neurosurgeon who participated in the study:

To sum up, I believe that this new bold study is only the beginning of a series of more thoroughgoing research that could completely change our perception and overall understanding of both the universe and the human brain. To me, this study is perhaps one of the most significant for this year although we truly did see some astonishing discoveries in the past several months.

If you want to read the published study in Frontiers of Physics, follow the link HERE.