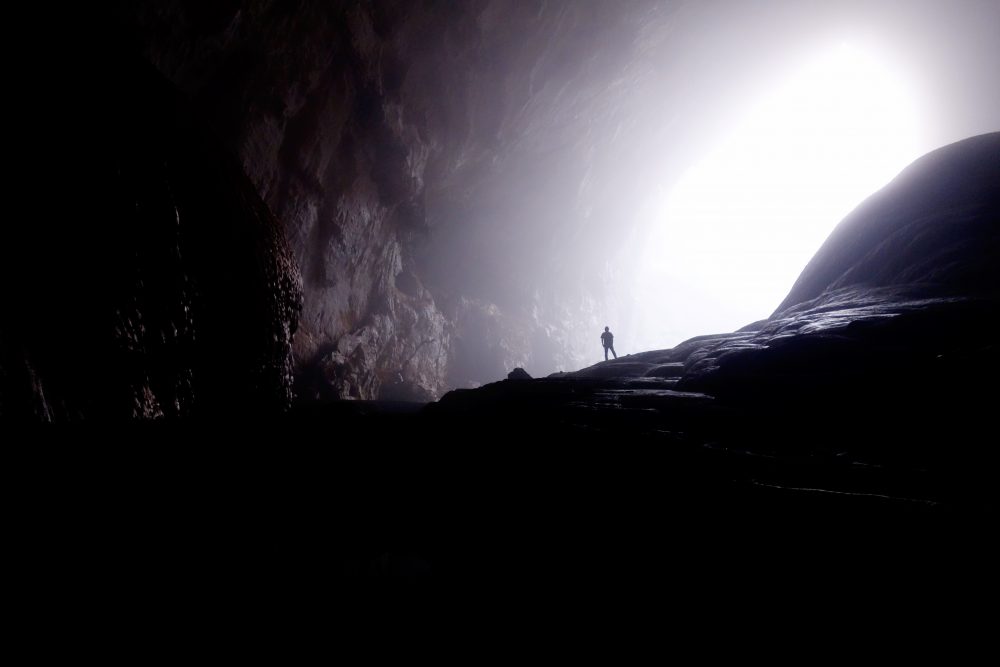 Researchers have found two major microbial groups that can't breathe and use an ancient mode of energy production. The discovery gives hope of life on Mars.

Of all the planets in the solar system, Mars and Venus are similar to Earth. Mars has been explored amply in recent decades, while Venus not so much, primarily due to its hazardous atmosphere, which makes robotic missions a nightmare.

Although Mars and Venus are very similar to Earth, they are also very different planets; Mars, for example, barely has an atmosphere, while that of Venus is so toxic that it is difficult to imagine that anything can live there.

Nonetheless, recent studies have demonstrated the possibility of life existing in Venus’ atmosphere, floating high above the surface in “floating” biospheres located at an altitude of around 40 kilometers.

On Mars, things are different. On the red planet, if there is life, it is likely located beneath the surface. Whether this is the case remains to be seen, as missions such as the Perseverance rover will look for traces of past and present life on Mars.

And while we still are unsure whether there is life there, a significant study here on Earth reveals why there are some pretty good chances that Mars is inhabited right now.

A study published in Frontiers in Microbiology has unveiled two major microbial groups that don’t breathe. Initially thought to rely on symbiotic relationships with other organisms, these groups may live independently using an ancient mode of energy production that does not involve breathing.

“These microbes, which belong to the groups Patescibacteria and DPANN, are special, really exciting examples of the early evolution of life,” explained Ramunas Stepanauskas, a senior research scientist at Bigelow Laboratory for Ocean Sciences and an author of the paper.

“They may be remnants of ancient forms of life that had been hiding and thriving in the Earth’s subsurface for billions of years.”

Using advanced molecular techniques and bioinformatics, Stepanauskas and his team analyzed thousands of microbial genomes in order to find out more about their evolutionary history.

This revealed that there are two groups of microbes that practically lack the capability of breathing, in order to synthesize ATP, the common energy currency of life. To do so they rely on ancient forms of energy production; they use a different currency for life.

These organisms inhabit our planet’s interior and survive in different environments. They seem to obtain energy only through the process of fermentation. This may sound surprising to some, but actually isn’t: the human species is also capable of fermentation when the muscles run out of oxygen during intense exercise, but we humans use this only as a secondary energy source that supplements the primary.

In other words, what researchers discovered is, essentially, organisms that never really learned how to breathe. Scientists studied microbes from very different environments around the world. Their study involved exploring a mud volcano located at the bottom of the Mediterranean, hydrothermal vents in the Pacific, as well as some of the deepest gold mines which are located in South Africa.

“These two major branches of the evolutionary tree of life constitute a large portion of the total microbial diversity on the planet – and yet they lack some capabilities that are typically expected in every form of life,” revealed Stepanauskas.

To understand how these organisms exist, we need to look back into the past geological history of the Earth; some 2 billion years ago, there wasn’t abundant oxygen in Earth’s atmosphere. Fast forward until today, and you’ll find that oxygen is a crucial component in our planet’s atmosphere and is essential for life on Earth to exist.

However, this is when looking at the surface. Beneath the surface, a few hundred feet, things have essentially remained the same, and subsurface life remained, for the most part, the same, without notorious changes.

Although the study revealed a plethora of data about how the planet’s interior works and what life is like beneath the surface, the new research helps us better understand the possibility of life on planets such as Mars.

Subsurface environments on the red planet and other parts of the solar system could resemble the environments present beneath the Earth. Patescibacteria and DPANN—the two major microbial groups discovered by experts—don’t seem to require much to survive and can live for millions of years with very little energy.