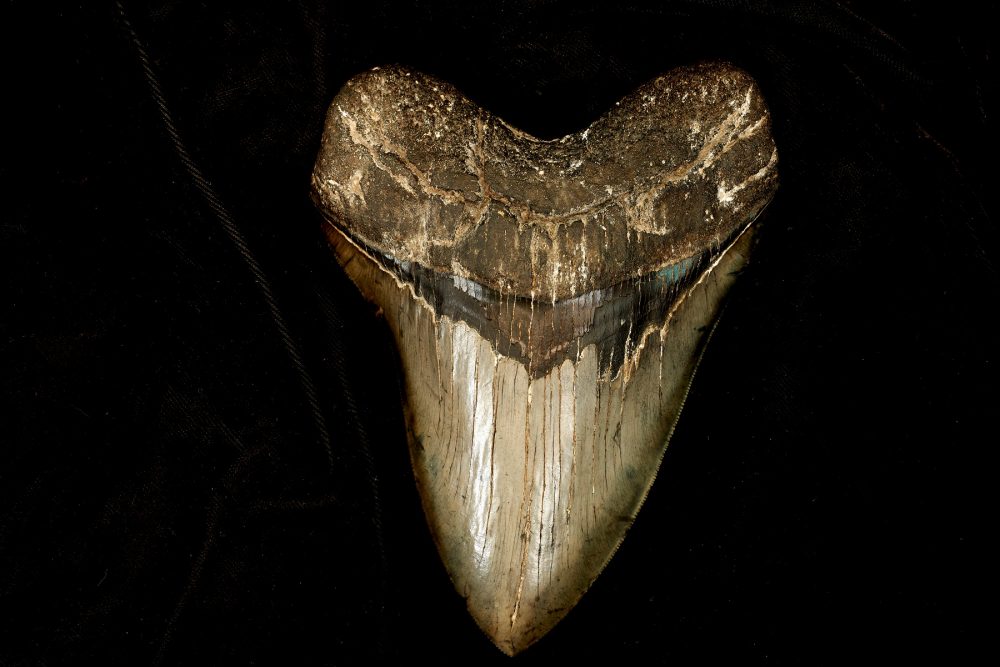 Meet Cretodus Houghtonorum. This is the 91-million-year-old fossilized shark discovered entirely by chance in Kansas, taking paleontologists by surprise.

Thanks to the unexpected discoveries, scientists were able to identify an entirely new species of a prehistoric shark that once inhabited what present-day Kansas is.

The 91-million-year-old shark lived when dinosaurs roamed the land. The creature is believed to have grown around 5 meters (17 feet) in length.

The remains of the creature were discovered more than nine years ago at excavations near Tipton. The area where the fossil was found was during the Late Cretaceous period, an ocean called the Western Interior Seaway.

Speaking to Newsweek, paleontologist Mike Everhart from Fort Hays State University, and author of the new study which identified the creature, said:

“We were on the site to collect fragments of plesiosaur bones that I had discovered on a previous visit. One of our party, Fred Smith, had never collected fossils in shale even though he lives about three miles away. He came along because he was curious about what we were doing.”

The paleontologists further explained that “the fragments we were collecting were small, hard to find and uninteresting to him, so he went exploring a little further up the hillside. A few minutes later, he came back carrying a large concretion with circular-shaped objects on both ends. He thought it was a fossilized tree limb and didn’t believe me at first when I told him they were shark vertebrae. We marked the spot but had to wait several weeks because of the weather to come back and begin collecting the rest of the shark remains.”

Everhart then called Kenshu Shimada, a professor at DePaul University in Chicago. They compared the results, and further excavations revealed a massive yet incomplete skeleton preserved in an ancient ocean’s sediments.

This landmass divided North America into two massive landmasses around 91 million years ago, when the shark swam the oceans.

Although experts only have a partial skeleton of the creature, they argue the sark was most likely pretty big, although not much larger than present-day white sharks.

Nonetheless, the experts have revealed that their models suggest the creature could have grown to more than 7 meters long (22 feet).

The excavations revealed 134 shark teeth, 61 vertebrae as well as 23 scales, and numerous fragments of the creature’s calcified cartilage.

“Sharks have a cartilaginous skeleton, so much of the biology of extinct sharks rely on inferences from isolated teeth that have a better fossilization potential. This new fossil find is significant because the specimen represents a partial skeleton of an individual shark where we were even able to reconstruct its dental pattern in its mouth. The specimen not only offered a wealth of new biological information about the shark but also led us to the realization that it belongs to a species new to science,” professor Shimada explained.

The shark’s fossilized remains belong to a genus of sharks called Lamniformes, which includes great white sharks, sand tiger sharks, but many other well-known species as well.