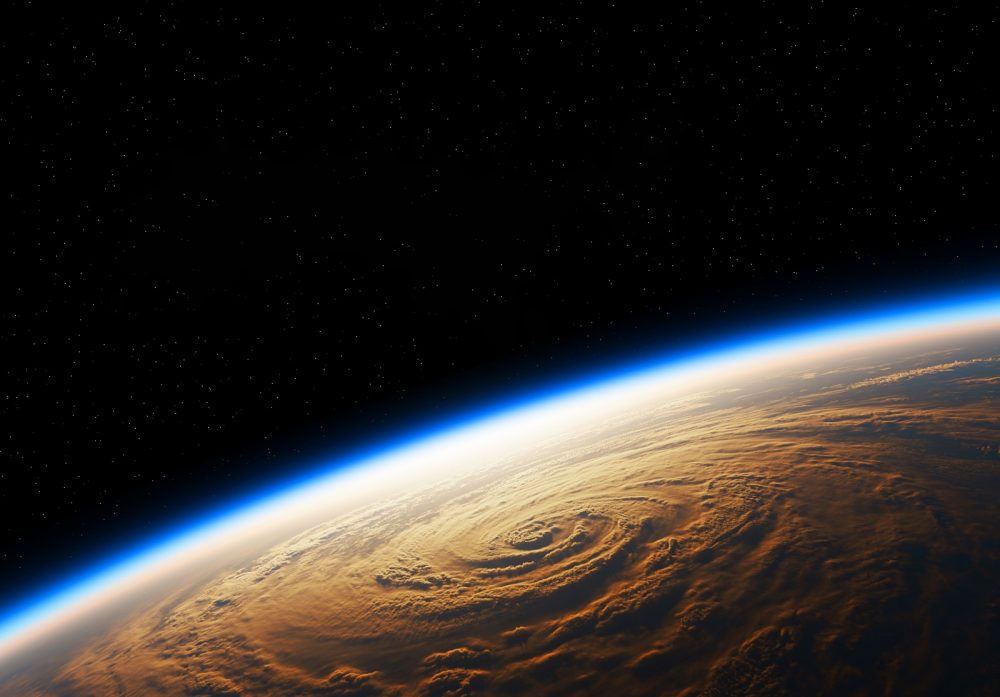 Scientists have concluded that Venus may have supported life for billions of years on its surface.

Earth’s Twin, as Venus is often referred to among astronomers, is truly an extraordinary planet. Its one of the most enigmatic planets in our solar system, and much of its history has remained shrouded in mystery. But now, scientists are lifting the veil off of Venus, revealing incredible details.

According to a recently published study, ancient Venus may have been habitable long enough for lof to exist on its surface.

As revealed by experts in the new study, “the canonical view of Venus’ climate history describes a world that has spent most of its history with surface liquid water, plate tectonics, and subsequently a stable temperate climate akin to that of Earth through much of its history.”

“Part of the rationale for this optimistic scenario is due to the high deuterium to hydrogen ratio measured by Pioneer Venus that may imply that Venus had a shallow ocean’s worth of water until its global resurfacing event drove it into a runaway greenhouse state.”

The new study was presented at the 2019 Joint Meeting of the European Planetary Science Congress (EPSC-DPS) by Michael Way and Anthony Del Genio of NASA’s Goddard Institute for Space Science (GISS).

The researchers created a series of five simulations that considered how Venus’s environment would be based on different water coverage levels.

This consisted of adapting a general circulation model in 3D that took into account changes in atmospheric compositions and the gradual increase of solar radiation as the sun began warming over its life.

In three of the five scenarios, Way and Del Genio assumed that the topography of Venus was very similar to the current one, the ocean ranged from a minimum depth of 10 meters to a maximum of approximately 310, and a small amount of water was trapped below the surface.

They also considered a scenario with the topography of the Earth and an ocean of 310 meters, and another where Venus was completely covered in an ocean of 158 meters in depth. Scientists were left stunned. Five simulations indicated the same thing: Venus could have maintained stable temperatures, from a minimum of 20 degrees Celsius to a maximum of 50, for 2 to 3 billion years after Venus formed.

If it weren’t for a series of events that caused the reconfiguration of 80 percent of the planet’s surface (which led to the degassing of the CO2 contained within the crust), it could even be habitable today. The mysterious event that changed everything took place around 700 million years ago.

The researchers explained that Venus might have had a stable climate for billions of years. The almost global surface reconfiguration event may be responsible for transforming an Earth-like environment into the infernal greenhouse we see today.

According to the study, approximately 715 million years ago, the atmosphere would have been similar to that of Earth today, composed mainly of nitrogen gas with traces of CO2 and methane. These conditions could have remained stable until today if it were not for a massive degassing event.

What exactly happened to Venus that changed it so dramatically remains a mystery.

However, scientists believe that the culprit was the planet’s geology.

They believe that an “unknown” geological event caused 80% of the planet to undergo a superficial reconfiguration. This could have involved large amounts of magma bubbling and releasing massive amounts of CO2 into the atmosphere. The magma would have solidified before reaching the surface, thus creating a barrier that prevented its reabsorption.

This would explain why Venus has a crushing carbon dioxide atmosphere that is up to ninety times as thick as our planet and has almost no water vapor. Temperatures are believed to reach a scorching 864 degrees Fahrenheit (462 degrees Celsius) at its surface.