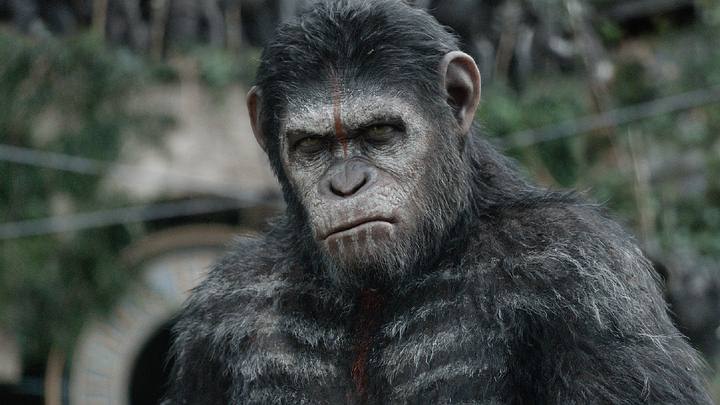 Chinese scientists have put human brain genes in monkeys—and guess what, they may be smarter.

In a scientific mission to understand and unlock how human intelligence evolved –and continues to evolve– several ethical questions arise that our society may not be able to answer or understand.

According to reports, Chinese scientists have put human brain genes in monkeys—and guess what, they may be smarter.

The gene inserted into the brains of primates is of great importance for human brain development. The treated monkeys subsequently showed human-like brain development and reported China Daily.

Chinese scientists have created several transgenic monkeys with additional copies of a human brain gene that can play an essential role in the development of intelligence, according to MIT Technology Review, the journal of the Massachusetts Institute of Technology (MIT).

“This was the first attempt to understand the evolution of human cognition using a transgenic monkey model,” explained Bing Su, the geneticist at the Kunming Institute of Zoology, who led the new study.

Scientists also noticed that their brains took longer to develop than human children do.

The experiment results were described in the Beijing journal, National Science Review, and first reported by Chinese media.

But not everyone welcomed the experiment.

Scientists from around the globe said that the effort was reckless.

“The use of transgenic monkeys to study human genes linked to brain evolution is a perilous road to take,” explained James Sikela, a geneticist who is carrying out comparative studies among primates at the University of Colorado.

According to Sikela, this experiment may open the food for more severe and extreme modifications in animals.

“It is a classic slippery slope issue and one that we can expect to recur as this type of research is pursued,” he added.

But although many experts will agree or disagree, the experiment was a success, say scientists who wrote in their paper how they “successfully generated 11 transgenic rhesus monkeys (8 first-generation and three second-generation) carrying human copies of MCPH1, an essential gene for brain development and brain evolution.

Brain image and tissue section analyses indicated an altered pattern of neural cell differentiation, resulting in a delayed neuronal maturation and neural fiber myelination of the transgenic monkeys, similar to the known evolutionary change of developmental delay (neoteny) in humans.”

“More importantly, the transgenic monkeys exhibited better short-term memory and shorter reaction time compared to the wild-type controls in the delayed matching to sample task. The presented data represents the first attempt to experimentally interrogate the genetic basis of human brain origin using a transgenic monkey model, and it values the use of nonhuman primates in understanding unique human traits.”