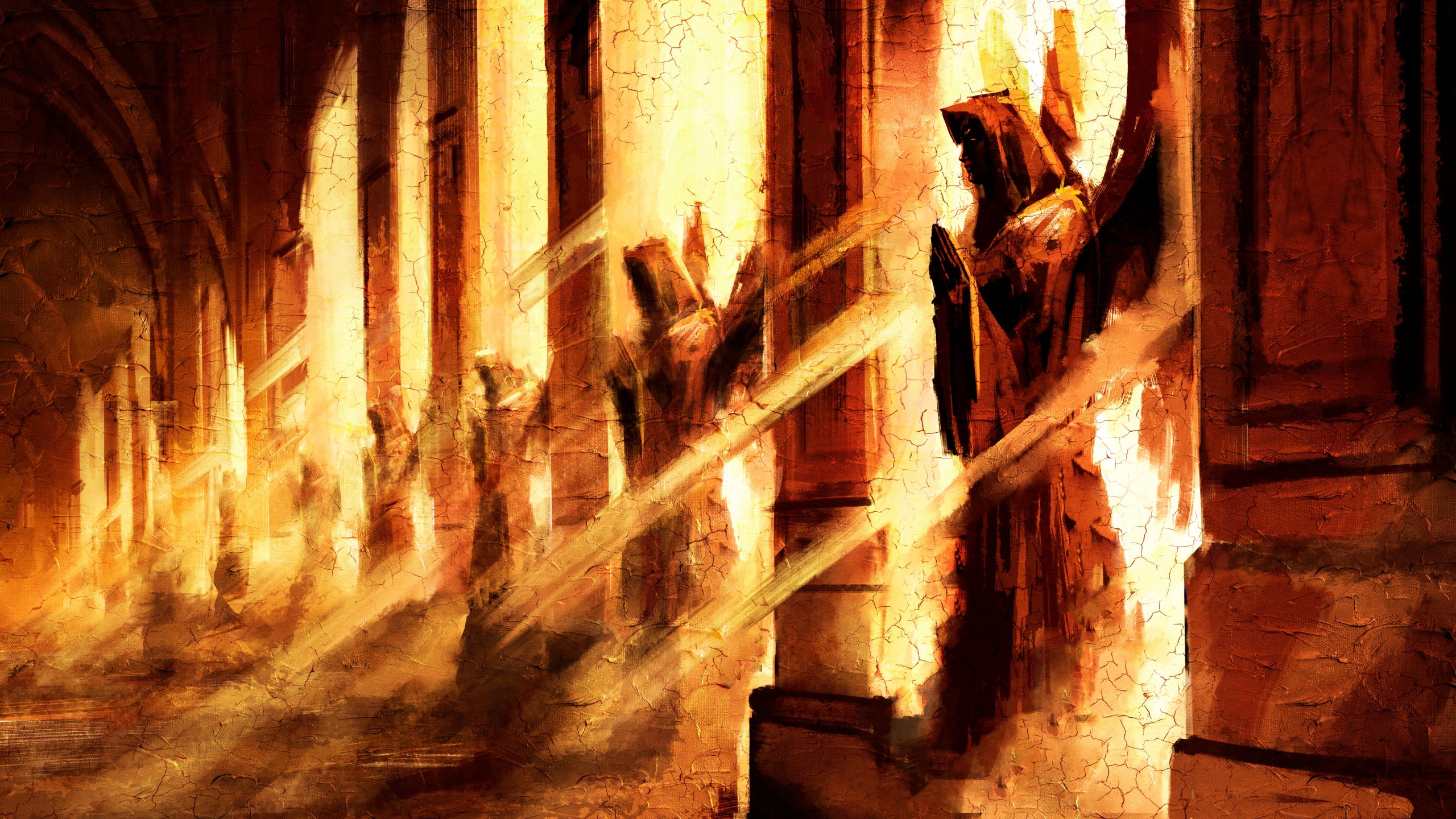 Many great civilizations were mysteriously lost in ancient times. What happened to them? Did they leave behind clues to their disappearance? Have we explained what caused their demise?

There exists a captivating world of unveiled treasures, astounding architecture, scientific advancements, and rich religious and cultural history of multiple lesser-known ancient civilizations that are still being excavated.

The findings have left the archaeologists and historians awestruck and perplexed about the daily lives of these great ancient civilizations and what led to their decline.

Here is a list of 10 mysteriously lost ancient civilizations which have baffled historians and archeologists for centuries.

Their advanced agricultural system was equipped with reservoirs, aqueducts, and a system of canals. Due to the lack of written findings, very little is known about the fall of the Moche civilization. It could have succumbed to flooding from the El Niño climatic anomaly, draughts, or encroachment by dunes.

Very little is known about the elusive and mysterious ancient civilization, Nabta Playa, which existed around 500 miles south of modern-day Cairo in a large basin.

Excavation of the archaeological sites of Nabta Playa indicates that its inhabitants were well versed in farming, fashioning ceramic vessels, and domesticating animals more than 9,000 years ago.

The interest in Mayan civilization has spiked a lot in recent times under the pretext of the 2012 doomsday scenario which the Maya calendar supposedly predicted.

The Maya civilization dominated most of Central America for nearly 3000 years and was known for its incredibly advanced architecture, mathematics and warfare. Then, the whole civilization mysteriously vanished around 950 AD. What brought about the collapse of this majestic civilization will perhaps remain a mystery for all times to come.

Lake Titicaca was the center of a thriving and sophisticated civilization that lasted for centuries and whose influence was felt far throughout the Andes, unlike other civilizations in South America.

Tiahuanaco was a pre-Columbia civilization that is known for its magnificent megalithic and monolithic structures. The civilization mysteriously disappeared at around 1000 AD. Severe drought and internal social dynamics are theorized to be the reason for Tiahuanaco’s demise.

1400 – 1533 CE, The Incan civilization was perhaps the largest civilization in Pre-Columbian America. Despite the alienation from Asian and European civilizations, the Incas had developed an impressive transportation and communication network.

Inca civilization’s decline started with foreign epidemics like measles, smallpox, and influenzas’ that wiped out 50 – 90% of the empire before finally succumbing to Spanish invasion in 1572 when the last city of the civilization named Vilcabamba was conquered.

Known for its unique architecture, Çatalhöyük is attributed to being one of the world’s first urban settlement by most architects. It is a honeycomb of interconnected buildings with no streets in modern-day Turkey.

The residents of Çatalhöyük used rooftops for traveling and ladders for accessing their homes. Another striking feature is that they buried their deceased in their own homes.

The end of this civilization has puzzled historians and archaeologists alike. They are of the common opinion that the residents may have abandoned the city and spread out. There remains a mystery why the unique culture, rituals, and architecture of Catalhöyük have not been reproduced elsewhere.

This native American civilization flourished almost 1000 years ago in the modern-day Eastern and South-Eastern United States. They were known for building earthen platform mounds, finely crafted stone objects, and a well-maintained trade network.

The name ‘Mississippians’ originated from the Mississippi River Valley, where its culture first became prominent. There is no written record about any of the Mississippian time periods; whatever we know about this civilization is through archaeology.

Missisispians’ sites were abandoned in the 1400s. The archaeologists have no clue as to what led to the withdrawal, but failed crops, a large population, and incessant wars among clans are thought to be the probable reasons.

We have all heard of Easter Island and its Moai- the beautiful large monolithic stone statues carved by the Rapa Nui, a seafaring civilization that inhabited the coastline of the southeastern pacific ocean.

According to historical evidence, the Lupita people established this civilization almost 3000 years ago. Initially, it was a large, industrious, and prosperous population that is said to have gone down dramatically due to over-harvesting of the local palm trees. The excessive exploitation of the environment led to deforestation that triggered war, famine, and cultural collapse.

Harappa was a Bronze Age fortified city of the Indus Valley Civilization equipped with an advanced sanitation system, engineering, mathematics, and basic dentistry. What lead to the city’s decline is still a mystery.

Some modern-day archaeologists attribute climate change, while others suggest that long-lost advanced technology and even nuclear explosions could have wiped out the entire civilization.

The Minoans were a Bronze Age Aegean Civilization that inhabited the island of Crete from 3500 BC to 1100BC. Their most famous ruin is the palace of Knossos, a famous tourist spot in Greece.

The Minoans are also known for their intricate frescoes and pottery. After reaching their peak in 1600 BC, their decline could have been caused by natural disasters like earthquakes.