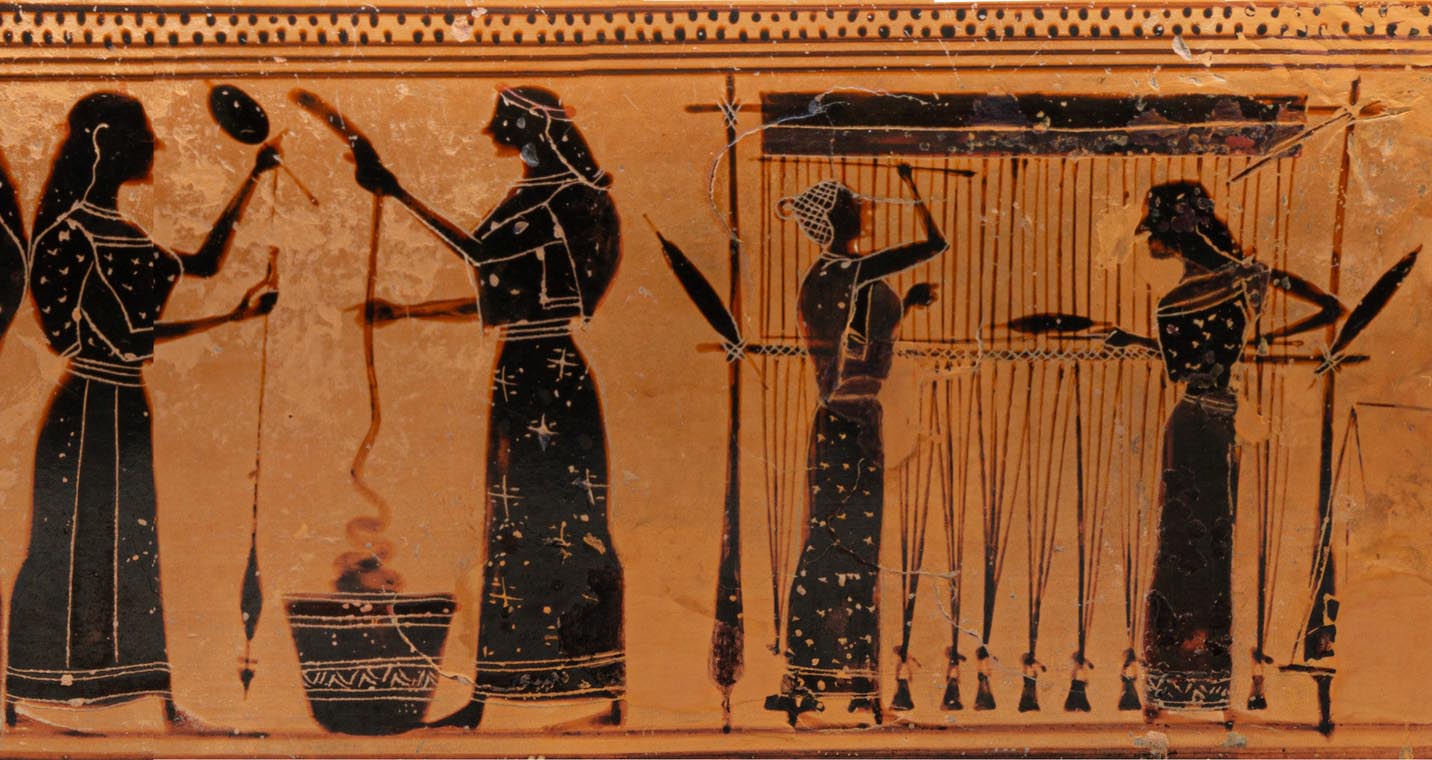 Women in the separate city-states in Ancient Greece were treated differently. In some places, they were considered as "not as valuable as men". In others cities, like Sparta, women had more freedom and a greater role in society.

Throughout antiquity, gender roles and, more specifically, the impact of women in the different societies of ancient Greece have not been an unchangeable aspect. The three societies on which the analysis is based, Classical Athens, Classical Sparta, and the Classical Thebes, indicate that each community had a different treatment for the women and their value in the society, which can also be the result of outstanding contribution for the different enhancements of growth and the progress of the communities.

Women in Ancient Greece: Everything you need to know

Athenian women were treated identically in the different periods

The way that Athenian women were treated in the classical period (5th – 4th century BC) did not evolve or deviated from the model of the Archaic era and was the same approach throughout the whole Greek world, where women were not as valuable as men.

The philosophical accounts of this era and the ones mainly focused on gender relationships indicate this misogynistic reality. In Thucydides’ Unfinished history of the Peloponnesian War, there’s the statement of “your great virtue is to show no more weakness than is inherent in your nature, and to cause the least talk among males for either praise or blame.”; this sexist and hateful language can show the approach of Athenians towards women.

In ancient Athens, marriage was a whole different story which argues in addition to the previous point. Legal marriage was a fundamentally new threat for the life of the women because they were not able to ‘escape’ at times of need and lost their property to their husbands. As stated by Medea in the work of Euripides in 431 BC, women suffered the most since they could not deny their husbands.

Women in ancient Greece only took action at the household?

The previous point about marriage shows us the movement’s roots that were the original way of seeing women as assets when living with another man and forming a family. Women and girls at a young age first became maidens and were only taking action at the household, the Oikos. Their mothers would be valuable in helping them learn domestic activities and getting them ready for their marriage, which would come at 14 or older.

Before considering the position of the Spartans and the way they behaved during the ancient era, it is crucial to understand the role of the third most essential Greek territory at the time, Thebes. In works such as Sophocles’ Antigone, Creon of Corinth showed why it was better to lose the throne to a man than to be called weaker than a woman, which is a prime example of the sexist approach, especially in Athens and Thebes.

What about the Spartans?

It would be more than justifiable to think that the Spartans, who had their whole life based on harsh action, brutality, and power, would follow the same lead as the Athenians and express their disrespect towards the females of the city. This is a point that is crucial in understanding the historical approach of the people there. One must show that not only did the Spartans not use their power to oppress women, but they used women to enhance their growth as a city and as a broader community, which was even more potent than the Athenians from time to time.

Legitimate practices of the Spartans

Interestingly, one has to understand that this originated from the legal approach and the legitimate practices of the Spartans. Lycurgus’ changes in the legislation and the political stage of Sparta brought new ways in which the women could be proven even more valuable than men and engage in the society in a way that no other community had helped females engage before. Lycurgus’ laws toughened girls, making them no less of athletes than young men and preparing them for solid pregnancy.

In Sparta, women could leave the house whenever they wanted. They had the freedom of action, education, and mental health; these were all valuable components for future spartan soldiers’ birth and healthy upbringing. The ownership of land and property inheritance due to the absence of men in the war was something entirely supernatural for women in classical Athens.

Differences between Athenians and Spartans

An important part that can also be last to help us understand the differences between the actual Athenians and the Spartans in terms of gender relationships comes from the philosophers’ work. Historians such as Xenophon or Plutarch praise Lycurgus for this change of utmost importance, even though there are many doubts even of the Spartan lawgiver’s existence.

As one can see in Plutarch’s Sayings of Spartan Women, the robust character of spartan females should also be praised, and their contribution to the physical and mental readiness of their sons and husbands made them a significant component of the Spartan society. 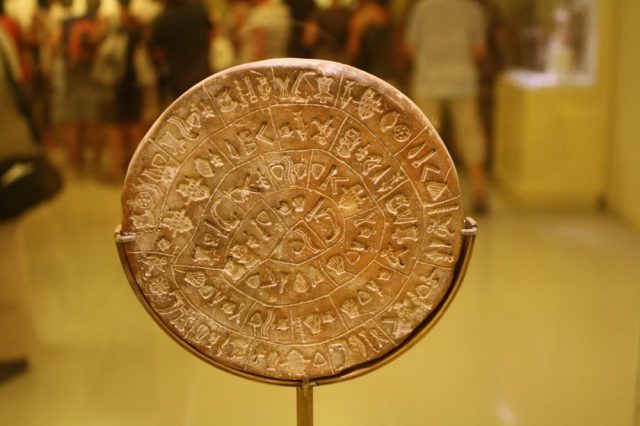 10 Things You Probably Didn’t Know About the Phaistos Disc