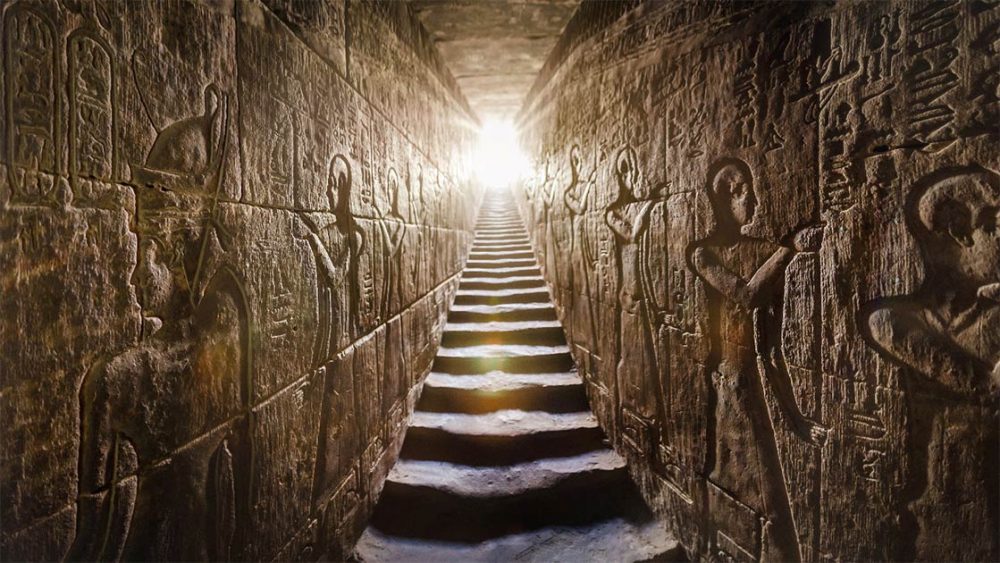 Is there a more spectacular ancient script than the Egyptian hieroglyphs?

In ancient Egypt, few people were literate. Reading and writing were mysterious and complex sciences that were usually studied in temples only by priests and children of nobles.

Along with the fall of Egypt under foreign rule, the language and script of the victorious peoples invaded it, and fewer and fewer people could read the Egyptian script. Gradually, the Egyptian language changed and disappeared.

There came a time when few people knew what these strange signs meant and in what language they were written. Ancient Egyptian writing sank into complete oblivion.

Modern scholars foretold and sought to discover the secret of the Egyptian script for centuries. Why are the inscriptions in the temples written with some signs, and the Egyptian papyri, with completely different signs? What do the images of birds, animals, fish, plants mean – letters or concepts?

Today, for example, if we see a label with a skull on a bottle or box, we already know that the contents are poisonous. Didn’t Egyptian drawings convey people’s thoughts in this way? Didn’t every word in the Egyptian script have a special character, as it does today in the Chinese alphabet?

Many scientists have struggled to answer these questions. Some had devoted their entire lives to the study of ancient Egyptian writing, attempting to decipher it in countless ways. But still, the Egyptian letter remained a mystery.

It was not until the end of the 18th century (1799) that an accidental find gave the key to this mystery. This happened during Napoleon’s campaign in Egypt. Several soldiers began digging a trench near the Egyptian city of Rosetta. Unexpectedly, their shovels came across a stone slab.

“Buried treasure!” they decided and quickly began to uncover the stone. Well… they were deeply disappointed. Instead of the expected treasure, the soldiers dug up only a rather large stone slab densely inscribed with an unknown letter. The plate turned out to be a treasure, but … for science. It gave the key to read the Egyptian letter – The Rosetta Stone.

Since then, ancient Egyptian writing and language have been revived in the work of archaeologists and historians, helping them write the history of one of the world’s greatest civilizations piece by piece.

With this said, how about we learn some more about ancient Egyptian writing?

1. The ancient Egyptian script originated in the middle of the fourth millennium BC and is based on the ideographic writing system, in which graphic signs usually mean whole words or concepts.

4. Egyptian hieroglyphic writing is of great importance to us because it reveals us extremely valuable and abundant information about the course of the historical development of the first human civilizations at the dawn of their creation. But for the future development of the unified human phonetic script, as it is today, it has not bequeathed us a single sign.

6. The earliest form of hieroglyphs derived from the need for a script that could be used for inscriptions. It was used for all kinds of purposes but few had the ability to use it – mostly priests.

7. The Hieratic ancient Egyptian writing was created later in history, stimulated by the need for simplified characters that could be used for documents and religious texts.

8. If you check the translation of the word “demotic” in Greek, you will see that it means “popular”. This suggests that it was used by a wider specter of the population as it is also an even simpler version of the Hieratic script.

9. The final stage of the evolution of ancient Egyptian writing is presented by the Coptic script, greatly influenced by the Greek. It came to be after the Greek occupation and was the first Egyptian script using vowels. It included the Greek alphabet and a total of 7 Demotic signs. Coptic remained in use for many centuries and was actually revived in the 19th century.

10. Despite the various forms of ancient Egyptian writing, the majority of stone inscriptions from any Egyptian period include the earliest form of hieroglyphs that remains the most beautifully written and most remarkable.

Join the discussion and participate in awesome giveaways in our mobile Telegram group. Join Curiosmos on Telegram Today. t.me/Curiosmos
Sources: 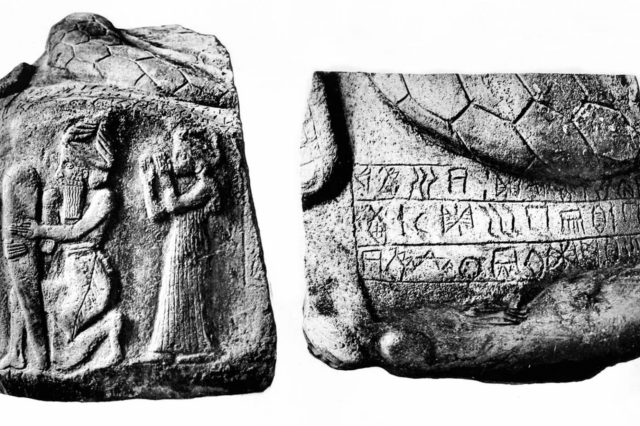 Experts Claim to Have Deciphered a Mysterious Ancient Script