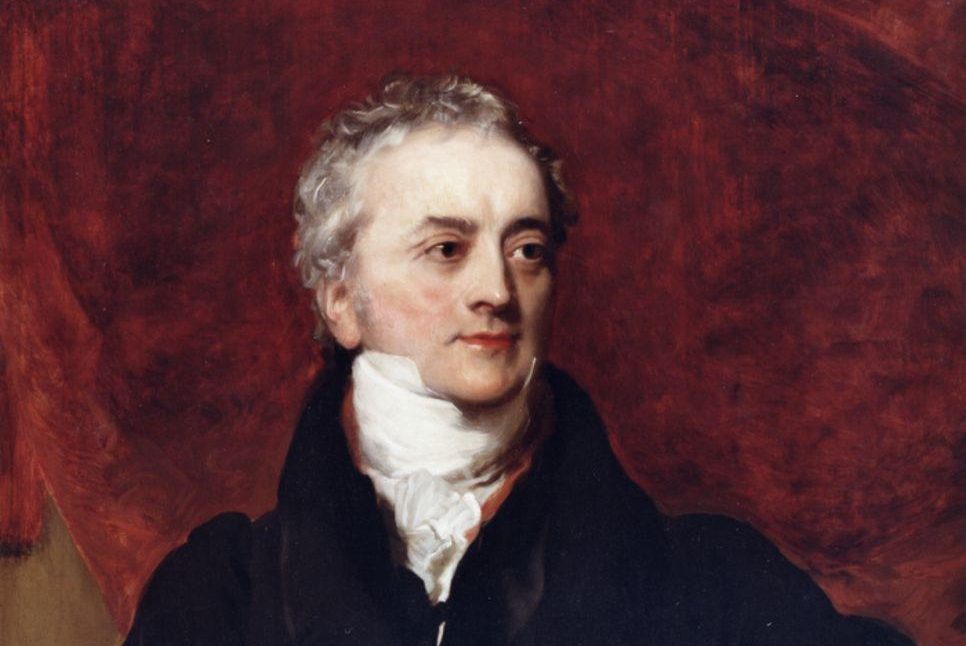 Jean Champollion was a remarkable man. Known as the father of Egyptology, he was the man who dedicated his entire life to ancient Egypt and revived the language of the pharaohs.

As a child, Jean Champollion was a miracle. He learned to read at an incredibly early age and mastered language after language. When he grew up, he achieved things that, albeit small in appearance, revolutionized the world of knowledge. He is the man who figured out the meaning of Egyptian hieroglyphs and made it possible to explore an ancient, mystical, and infinitely interesting world.

1. Languages were his greatest passion

2. His family couldn’t afford education when he was young

Many people think that his knowledge came from serious education. On the contrary, his tutor was his own brother before they sent him to attend his first school at the age of 10.

3.  Jean Champollion had mastered seven languages by the age of 12

Besides the obvious French language, Jean Champollion mastered six other ancient and oriental languages by the age of 12. His earliest studies were made using the Bible which introduced him to various scripts. The languages he knew at this age were Arabic, Greek, Hebrew, Syriac, Chaldean, and Latin. Some sources claim that he also knew Aramean and even some Chinese.

4. He is mostly famous for his transcription of the Rosetta Stone

Jean Champollion was fond of Napoleon Bonaparte which did cause him trouble with the French royalist factions. His interest and love for the recent French Emperor are obvious – his conquests led to the discovery of the Rosetta Stone which was the foundation of Jean Champollion’s future success.

5. Jean Champollion was given a professorship at age 19 but it didn’t last long

A 19-year-old professor in history and politics… How unimaginable this sounds for our modern times. However, Jean Champollion was such a successful man that he achieved it. Nevertheless, his political differences with the royalist factions resulted in his removal from professorship but it also gave him the necessary spare time to work on his decipherments.

6. He had a rival – Thomas Young, who also had success in deciphering ancient Egyptian hieroglyphs

The French-English rivalry also existed in the academic world. Thomas Young was a talented English scientist and linguist who also attempted to decipher the Rosetta Stone and the ancient Egyptian language.

7. Jean Champollion only worked on a copy of the Rosetta Stone as he did not have access to the original

Although the French discovered the Rosetta Stone, they lost the war and with the defeat, the stone was taken by the British and kept in the British Museum. And since the two sides weren’t in good relations, Jean Champollion had to work using an exact copy of the stone.

8. He was the first to study hieroglyphs as separate letters or a combination of sounds

Unraveling the secrets of the stone was not an easy task at all. It was widely believed that hieroglyphs express individual thoughts. However, Jean Champollion had the opinion that each sign is a letter or a combination of sounds. And this is exactly what gave him a significant advantage over other scholars, especially over the British competition.

9. He visited Egypt for the first time years after completing his decipherment of the Rosetta Stone

Even after he revealed and published his work in 1822, the envious academic community was against him since he had never visited Egypt in his life. Although everyone congratulated him on his achievements, even Thomas Young himself, the British were disappointed that a French had succeeded.

Eventually, he made his first visit to Alexandria in 1828 and it is said that when he set foot on the land, he kneeled and kissed the sand. He then visited Rosetta, Cairo, Thebes, Luxor, Karnak, and so on. He looked everywhere for ancient Egyptian inscriptions and successfully deciphered them, revealing the names of the ancient Egyptian rulers.

10. His dedication towards the ancient Egyptian culture brought the end of his life

Jean Champollion was extremely dedicated. It is said that he never rested. He was heatstroke numerous times and had to be taken out of tombs and archaeological sites in an unconscious state in need of a medic. It is in Egypt where he got sick of tuberculosis and other illnesses that killed him several years later. He died extremely young at age 41 in 1832, once again, while he was working on an ancient Egyptian dictionary. 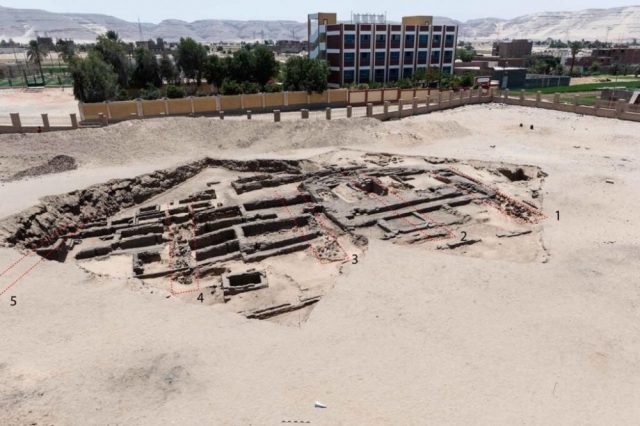 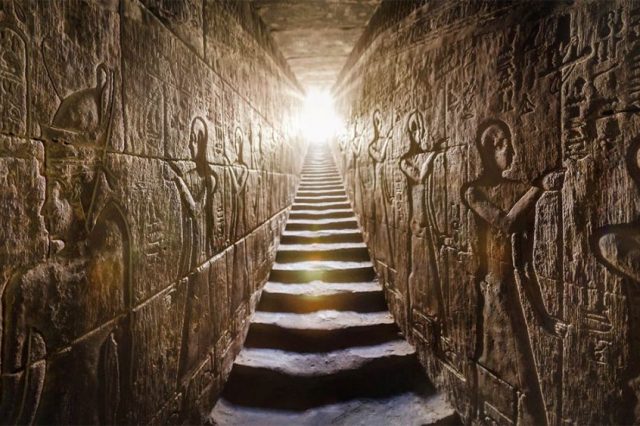