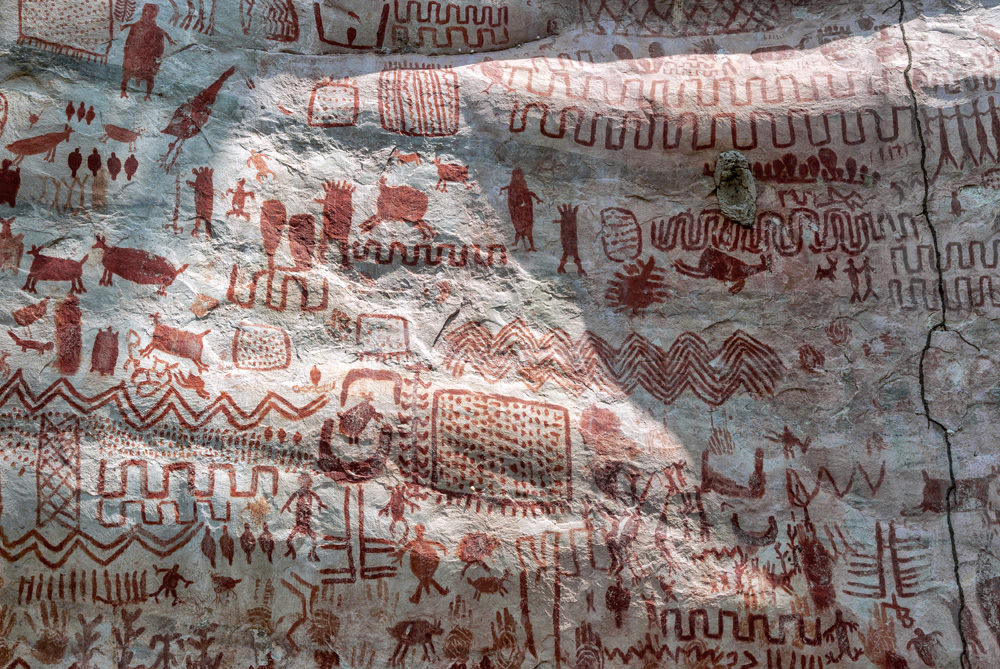 Chiribiquete rock art is represented in 50 massive murals which are home to 70,000 extremely diverse rock art paintings (some number them in the 100,000) dating back at least 20,000 years.

One of the most impressive National Parks on Earth is Chiribiquete, dubbed the Amazonian Sistine Chapel thanks to its 70,000 documented examples of rock art.

South America is home to some of the most amazing places in the world. Luckily for me, I’ve had the opportunity to travel and live in various countries both in North and South America.

I lived in Mexico for most of my life. However, I lived in Colombia for a short period, specifically in Medellin, a city that profoundly impacted my life because of the many mountains and jungles surrounding it.

I’ll never forget the smell of coffee in the morning and the beauty of the city at night; the mountains that surround light up ass stars in the night sky when lights are turned on.

Chiribiquete: the Largest in South America

Colombia has many wonders, but few people have heard about the Chiribiquete National Natural Park; it is the largest national park in the country, and the largest tropical rainforest national park anywhere in the world, occupying a mind-boggling 43,000 km2 (17,000 sq mi). Chiribiquete is formed by a type of mountain known as tepuis; These remained after the disappearance of the Guyanese Massif.

Chiribiquete is a place that, in addition to its rich fauna and flora, houses about 70,000 cave paintings. The national park is of great importance, and in 2018 it was declared a UNESCO World Heritage Site.

For the indigenous people who inhabited the south of Colombia, Chiribiquete was the “hill painting” and was named by the archeological experts of Latin America as the “Sistine Chapel” of the Amazon.

Despite the fact Chiribiquete offers a treasure trove of historical facts, little was known about it until Carlos Castaño, a Colombian archaeologist and anthropologist, had to deviate on a trip to the Colombian Amazon in 1986, to later find something never seen before: a treasure trove full of intricate archaic paintings that latter resulted being 75,000 cave paintings. The plethora of cave paintings tells incredible stories and tells us about the worship of the Jaguar.

Its symbolic and cosmogonic significance is compelling, which perhaps dates back to the South American continent’s first people. The dates associated with the human occupation are extremely ancient and highlight Chiribiquete rock art as one of the most ancient cultural manifestations of the continent.

Unlike anything in South America

That’s why calling Chiribiquete rock art ” an Amazonian Sistine Chapel” perfectly represents the place. The area is monumental in its exquisiteness; its iconographic designs are of high quality and have a sacred character.

What’s more, there are few places in the world where these conditions are present, and where one can uncover not only the characteristics of insularity, endemism, fragility, and biodiversity, but an entirely unexplored world that has existed there, untouched for millennia, dating back to what I believe were the first steps of humankind on the South American Continent.

Chiribiquete rock art is represented in 50 massive murals, which are home to 70,000 extremely diverse rock art paintings (some number them in the 100,000) that depict, among other things, animals, hunting scenes, battles, and appreciation among people.

More importantly, analysis of the colors used in the rock art hint that the site’s history dates back around 20,000 years, and some have dared to propose dates further back in history, which would make the site home to some of the first people to “paint” stories on murals in the Amazonian rainforest.

The rock art discovered so far denotes a series of characteristics that have distinguished a cultural tradition of apparently very ancient roots of the Paleo-Indian period and is, therefore, associated with groups of hunter-gatherers from the Tropical Humid Forest and semi-dry enclaves of the Guyanas and the Amazon.

In this sense, Chiribiquete is an exceptional site from a cultural-historical point (for its pictographic art and its archaeological characteristics) and its ecological, biological, and natural value (located in an Amazonian Tepuy, totally isolated and archaic).

Furthermore, Chiribiquete iconography shows a surprising tenacity concerning human-animal relations, access to the exchange of powers and energies through shamanic rites, and the precedence of these architects for the figure of the Jaguar as one of the most important ichnographic elements of the distinction of power and knowledge, as well as the skills and acuity of hunters and warriors. 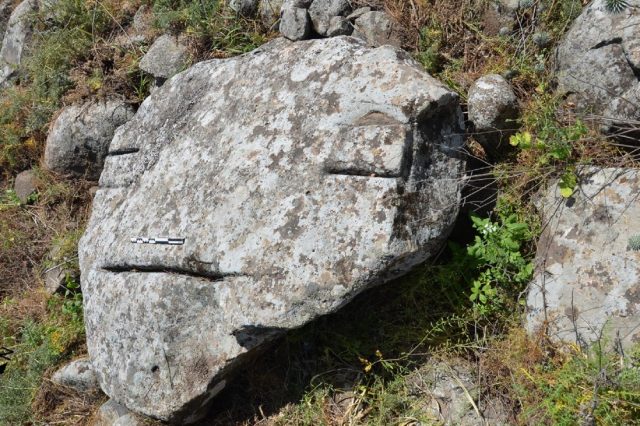 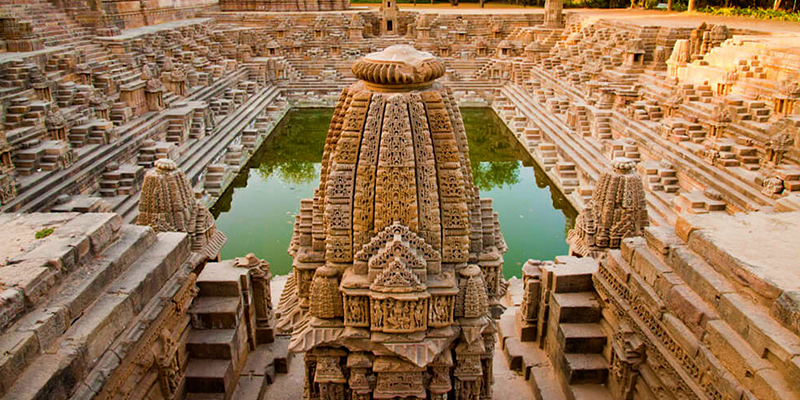