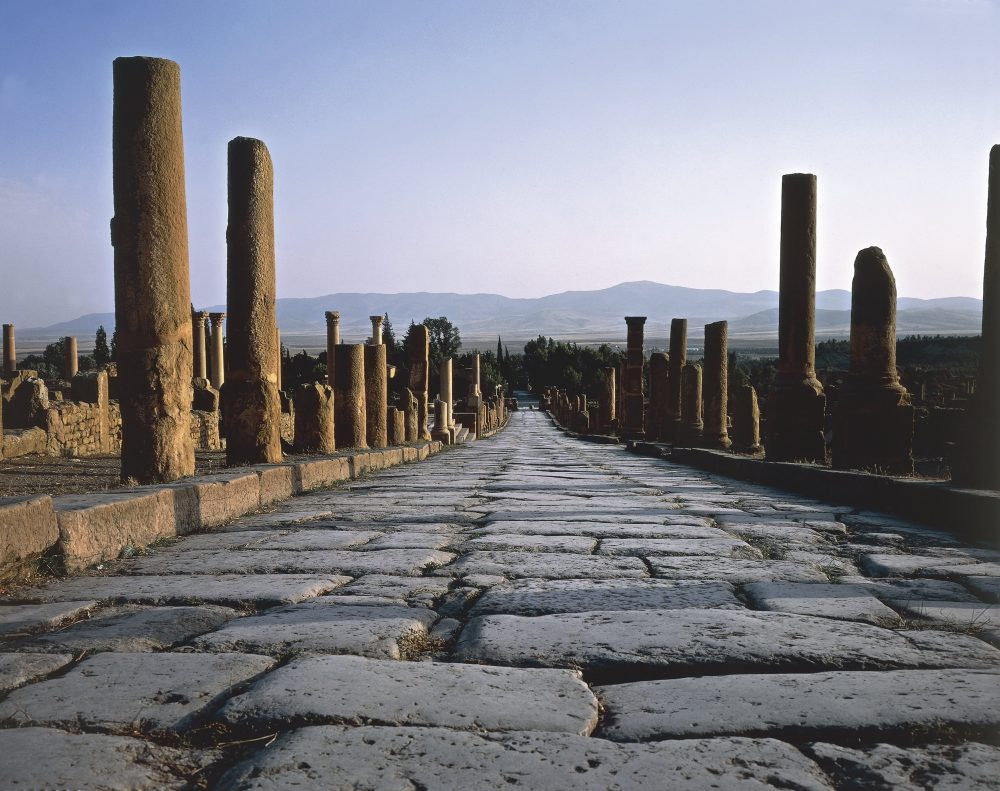 The everlasting Roman roads are one of the many wonders of the Roman Empire.

In the era of the Republic, the Romans began to build paved roads, gradually covering not only Italy but also numerous provinces. Most often, these were relatively straight roads between important settlements, which made it possible to quickly move to the desired place.

Knowing that many ancient Roman roads have withstood millennia while it is common for modern roads to fall apart after a decade without maintenance, how did the Romans achieve such infrastructural heights?

Road planning at a time when there weren’t large too many cities and countless obstacles may seem like an easy task but the Romans were insistent on building them as straight and leveled as possible. This was possible through the work of highly skilled professionals and a variety of ancient tools that were further improved and refined.

The construction of a Roman road was a process with many stages, involving a wide variety of tools. Unfortunately, not many remains have been found and we know most of them from the rare mentions in historical texts. Let’s see which are the 5 most important Roman instruments.

• The Roman Groma was the main tool for the construction of Roman roads and was used during the basis of any planning. So far no fully preserved Groma has been found, but there is enough information for us to be almost certain about its accurate appearance and usage.

In general, the Groma was a long wooden pole with a perfect cross at the top, which was used to mark the four cardinal directions. With this tool, planners measured right angles and measured roads so that they were perfectly straight. It is believed that this tool was used much earlier in ancient Egypt and the Romans took it and improved it.

• The Chorobates was a tool mostly used in the construction of aqueducts but we know that the Romans also used it in road building. Simply said, it was used to find horizontal levels. The chorobates looked like a bench but it has a canal in the middle which when filled, showed the direction of water flow.

You already understand how useful it must have been for aqueducts but it was also handy in ground leveling for road building.

• The Dioptra was a Greek instrument adopted by the Ancient Romans for finding the angle of a gradient in road building. Simply said, it provided more precision than the chorobates on steeper terrains. This is why some historians believe the Romans may have used it more often than other similar tools although there is not enough evidence to put an end to the debate.

The dioptra resembles certain modern tools we know as it included a circular wooden table fixed on a “tripod”. It was used to measure angles between objects, even such that are extremely far away in a similar way to how modern surveyors measure vertical angles.

• Inclinometers are another Ancient Roman tool that is still in use today although significantly improved. Described as a braced triangle with a hanging plumb line from the apex, it was used in the preparation of flat surfaces and also in the maintenance of inclines that needed to be fixed. Some historians believe that inclinometers were not used in road building since they were too crude.

• The Decempeda as Romans called it, was their version of a measuring rod that practically all ancient civilizations had. Judging by the name itself, we understand that it was ten feet long. Of course, this was one of the main tools for a surveyor and was used in absolutely everything. It allowed Romans to measure distances of ten feet at a time.

How Roman roads were built to withstand time

One of the long-lasting monuments of ancient Rome was the network of roads that connected the imperial provinces. And even if not all roads really led to Rome, they all owed their origin to the Eternal City.

Over time, trade flourished through these transport arteries. But first of all, these roads served military purposes: they were built so that legions could quickly get to the “hot spots” on the borders. Therefore, it is quite natural that the construction of roads was the concern of the military themselves.

The laying of Roman roads began with meticulous and precise land surveying. On open terrain, the roads ran in a straight line, and on rugged terrain, they twisted, climbing higher. In some places in the hills, tunnels were dug, and among the marshes, they piled gats and paved the way along.

Land surveyors often made fires (at dawn or dusk) to level the road. They were assisted in their work by various tools: a portable sundial – to determine the direction; a groma – a pole with a horizontal crossbar, from which four cords with weights hung – for laying straight lines and right angles; and chorobates – an instrument that determined the terrain.

After the line was verified and marked with milestones, the earth was loosened and the boundaries of the future road were marked. Then the soldiers and hired workers got to work. Much depended on the features of the landscape and building materials, but, as a rule, the road consisted of several layers.

At first, the builders, having removed the excess soil, laid and tamped the bottom layer of limestone or sand. The second layer was a fist-sized cobblestone, sometimes filled with lime or clay for fidelity. On top, workers poured gravel or coarse sand mixed with hot lime and compacted with a roller.

Finally, the masons paved the road with flat slabs, giving it a slight “hump” in the middle: due to this slope, rainwater flowed into ditches along the sides. Due to the layered structure, the roads sometimes reached three or even five meters in depth: it was not for nothing that someone called them walls dug into the ground.

At the beginning of the Ⅱ century, during the time of Emperor Trajan, there were already about 100 thousand kilometers of state roads, mostly with a hard surface. They were well appointed and kept in excellent operating condition.

On the main roads in Rome, road signs were installed every Roman mile (approximately 1.5 kilometers). Station houses-hotels and repair services were envisaged. All this contributed to their great bandwidth.

So, according to the testimony of contemporaries, Emperor Augustus could drive 185 km on Roman roads during daylight hours, and Tiberius even covered a distance of 350 km per day. With the precise work of all services and a quick change of horses, on average, it was possible to drive up to 300 km per day on average. You can imagine what kind of convenience that was in ancient times and how much it impacted the growth and governance of the Roman Empire.

Roman roads were rarely paved, with the exception of those sections that were located near cities. The constructed road had a slightly curved surface, which allowed rainwater to drain into drainage ditches dug along the road.

Sometimes the ditches were deepened during the repair process since the land was taken from there for the construction of embankments. Most of the roads were used by the troops, so sometimes another path for pedestrians and horsemen ran parallel.

The famous saying “All roads lead to Rome” has a factual basis. Rome was the center of the Empire, the first roads connected Rome with other major cities, and it was Rome that built these very roads. Therefore, a traveler who got on the Roman road could easily get to the capital of the ancient state without getting lost – it was only necessary to choose the widest of the available roads at the intersections.

Can you imagine not having roads to every possible place in the modern world? Life would hardly be anything like we know it. With this in mind, can you imagine how convenient it was for the Romans when the Empire spanned several continents?

The better question is why are ancient Roman roads this much more durable than modern roads? Of course, it depends on where you live in the world but as a person from Eastern Europe, I am used to terrible roads that require yearly maintenance and repairs.

Ancient roads were constructed with the most primitive forms of equipment and entirely by hand, and still, many still stand in perfect condition 2000 years later. I honestly believe that we will never reach the simple achievements of ancient civilizations even though technology progresses year by year. It is simply incomparable next to the creations of the ancients that, as far as we know, were significantly underdeveloped. 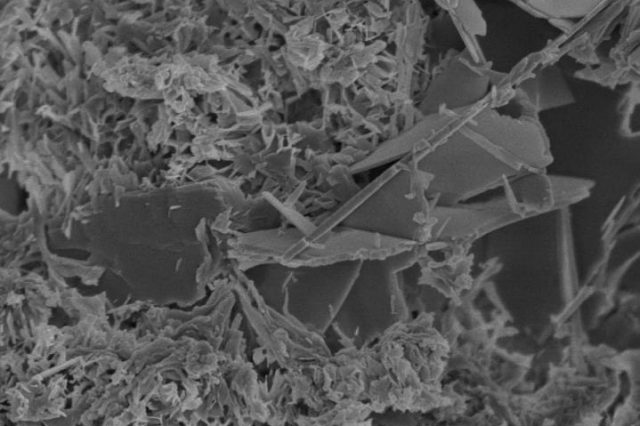