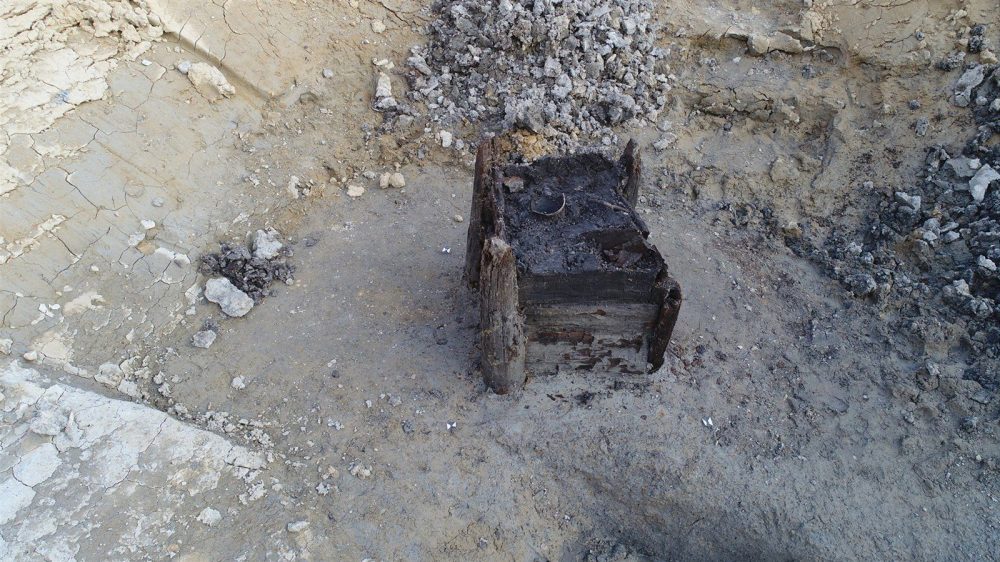 The researchers have revealed in the new study that the shape of the structure, its unique elements and tool marks preserved on its surface confirm a sophisticated carpentry skill.

Researchers have discovered what is now considered the oldest known wooden construction on the planet’s surface, an ancient well thought to have been crafted more than 7,000 years ago.

An old Neolithic trenching well, discovered during the construction of a road in the Czech Republic, has proved to be the oldest wooden structure ever discovered on the planet’s surface. The ancient wooden construction is believed to be at least 7,000 years old.

The wooden well was found during the construction of a motorway near Ostrov’s town in the Czech Republic. Archaeologists excavated a wooden structure with a square base area of 80 centimeters by 80 centimeters, with a height of 1.4 meters.

The wooden structure was found to be surprisingly well preserved, built out of oak timbers.

Thanks to its preservation, scientists were able to date the structure with relatively good precision.

According to analysis, the trees were felled around 5,255 BC, making the well the oldest dendrochronologically dated archaeological wooden construction discovered on the planet’s surface.

“According to our findings, based particularly on dendro-chronological data, we can say that the tree trunks for the wood used were felled in the years 5255 and 5256 BC. The rings on the trunks enable us to give a precise estimate, give and take one year, as to when the trees were felled,” revealed Jaroslav Peška, co-author of the study.

The discovery is somewhat unsurprising as it is the third well dating back from the Early Neolithic that archeologists have discovered in the Czech Republic in the last four years.

According to an analysis of the wooden structure, its design consists of grooved corner posts with several inserted planks. This type of construction, the researchers explained, reveals advanced technical know-how, and until now, is the only known type of structure dating back from that period.

Interestingly, the researchers have revealed in the new study that the shape of the structure, its unique elements, and tool marks preserved on its surface confirm a sophisticated carpentry skill.

The construction of the well was unique and built using construction techniques widespread during the Bronze and Iron ages and even the Roman Age.

“We had no idea that the first farmers, who only had tools made of stone, bones, horns, or wood, were able to process the surface of felled trunks with such precision,” said Peška.

The findings, which have been published in the journal PLoS ONE, give new insight into prehistoric technology, indicating that already more than 7,000 years ago, ancient cultures were well-though in different craftsmanship.

The researchers further note that this is the only known style or type dating back from the fifth millennium BC. Besides, experts believe that the construction was an isolated one and may have even served various “settlements” that existed probably not far from the well.

Although the wooden structure dates back more than 7,000 years, it was excellently preserved, mostly because it had remained underwater for several centuries.

Letting the wood dry would have caused the structure to disintegrate, which is why experts had to develop a plan on how to preserve the structure. As it turns out, the used a common conservation agent, sugar, and successfully avoided damaging the ancient well.

“That is why we will gradually replace the water with a new preservative that each of us knows and uses. It is saccharose. So we will increase the concentration of the sugar solution,” explained Karol Bayer, Vice-Dean of the Faculty of Restoration, University of Pardubice, in a statement. 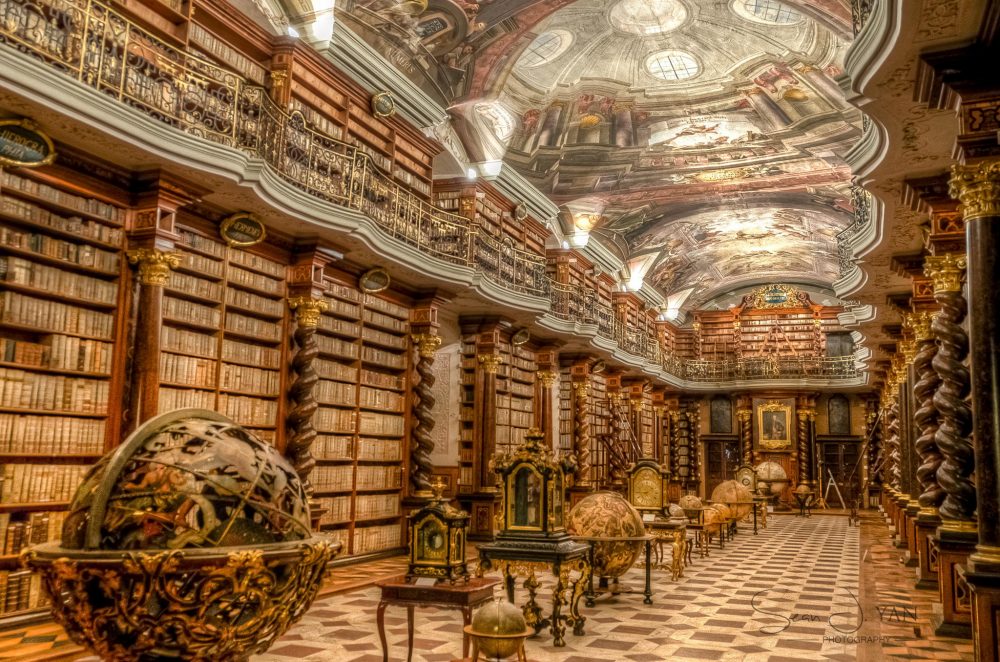 8 Stunning Images of the Most Beautiful Library in the World