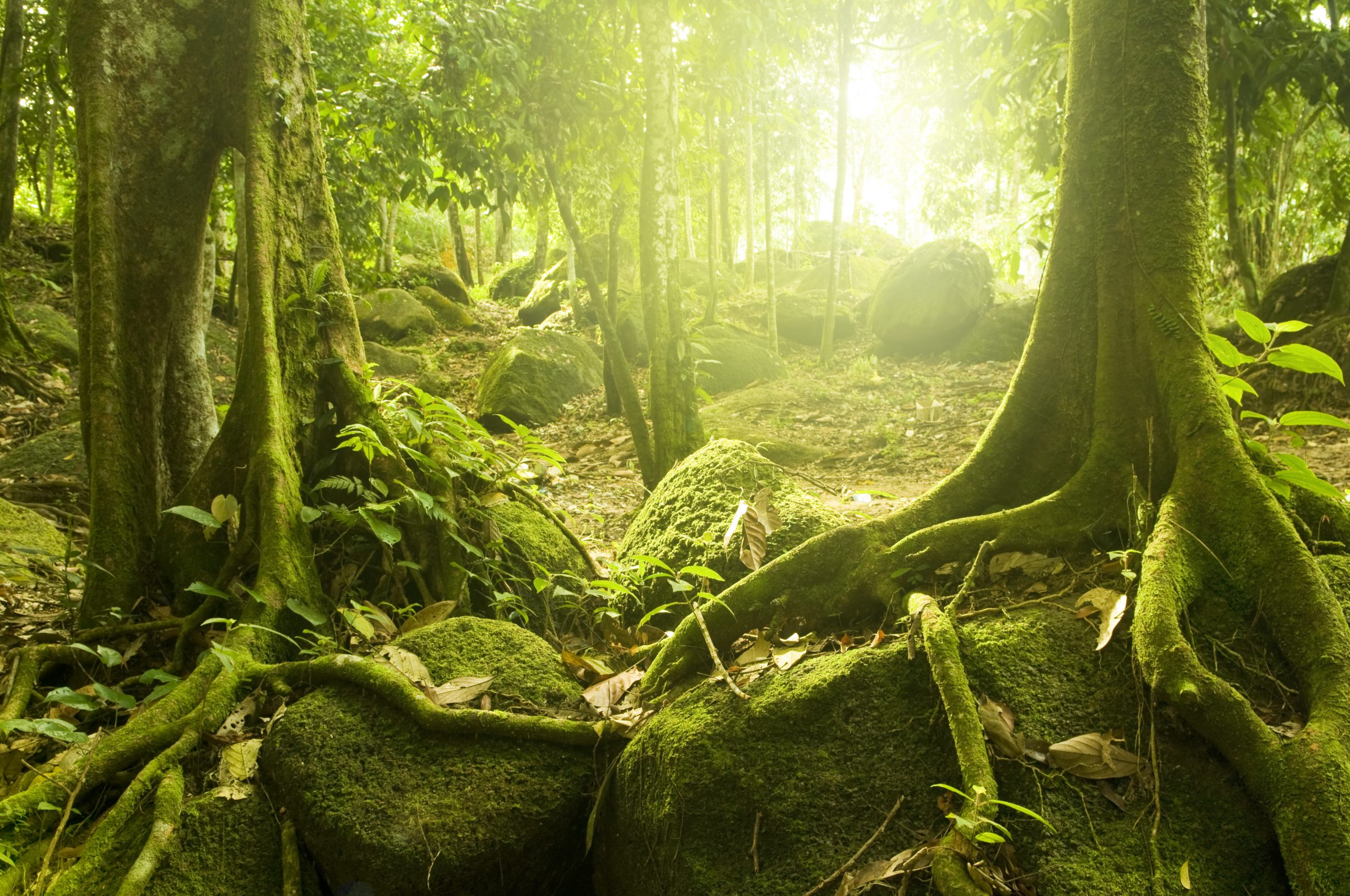 Antarctica was covered by massive forests where life thrived to great extent around 90 million years ago.

Scientists have found evidence of lush forests where life thrived, existing in Antarctica more than 90 million years ago.

None is perhaps as mysterious and beautiful as Antarctica of all the continents on the planet’s surface.

Since time immemorial, the icy continent has been a desert where life struggles to survive. Although many experts have theorized that things were different in Antarctica in the distant past, we’ve never really known to what extent this may have been so.

However, things have just changed: a group of experts has discovered conclusive evidence that extensive forests covered Antarctica in the distant past, where life flourished for millions of years.

Around 90 million years ago, during a period known as the Middle Cretaceous, dense concentrations of atmospheric CO2 created a warmer global temperature, melting the polar ice sheets and raising the oceans by more than 170 meters above current levels.

As you would imagine, the world looked very different back then compared to what it does now. But what about Antarctica? What did the frozen continent look like at that time? Now, thanks to an amazing scientific discovery, we have an answer.

In 2017, during an expedition aboard the RV Polarstern in the Amundsen Sea, researchers drilled the surface under West Antarctica’s seabed, near Pine Island and the Thwaites glaciers. This was about 900 kilometers from the South Pole.

What they extracted, particularly from a depth of 30 meters, contrasted sharply with the composition of the sediments on the rest of the surface. “During onboard assessments, the unusual coloration of the sediment layer quickly caught our attention,” explained geologist Johann Klages of the Helmholtz Center for Polar and Marine Research at the Wegener Institute in Germany.

As revealed by the researchers, the first analysis pointed towards the fact that at a depth of between 27 and 30 meters from the ocean floor, they had found a layer that was originally on land, not under the ocean.

The team was thrown into unknown territory in more ways than one. No one had ever managed to extract a sample of the Cretaceous period from the ground at such a southern point of the globe. Still, the researchers were unprepared for what a closer examination would reveal.

The studies showed an intricate network of fossilized plant roots back on land. Microscopic studies also found evidence of pollen and spores, pointing to the preserved remains of an ancient jungle that existed in Antarctica approximately 90 million years ago, eons before the landscape was transformed into an icy desert.

The numerous plant remains indicate that the West Antarctic coast was, at the time, a dense and swampy jungle, similar to those that currently exist in New Zealand. The implications of this unprecedented finding tell us that polar plant life existed and something about how it was possible. According to the team’s estimates, thanks to the continental drift of the tectonic plates, the site where drill samples were obtained would have been located hundreds of kilometers closer to the South Pole when the dinosaurs roamed the Earth.

To find out more about life in Antarctica millions of years ago, the researchers decided to reconstruct the planet’s global climate based on the biological and geochemical data they had obtained in the soil samples.

According to computer simulations, atmospheric CO2 levels during the Middle Cretaceous would have been significantly higher than previously thought. The Earth was a much hotter environment, and dense, lush vegetation converted the entire continent. The ice sheets on Earth and their associated cooling effects would have been non-existent at the time.