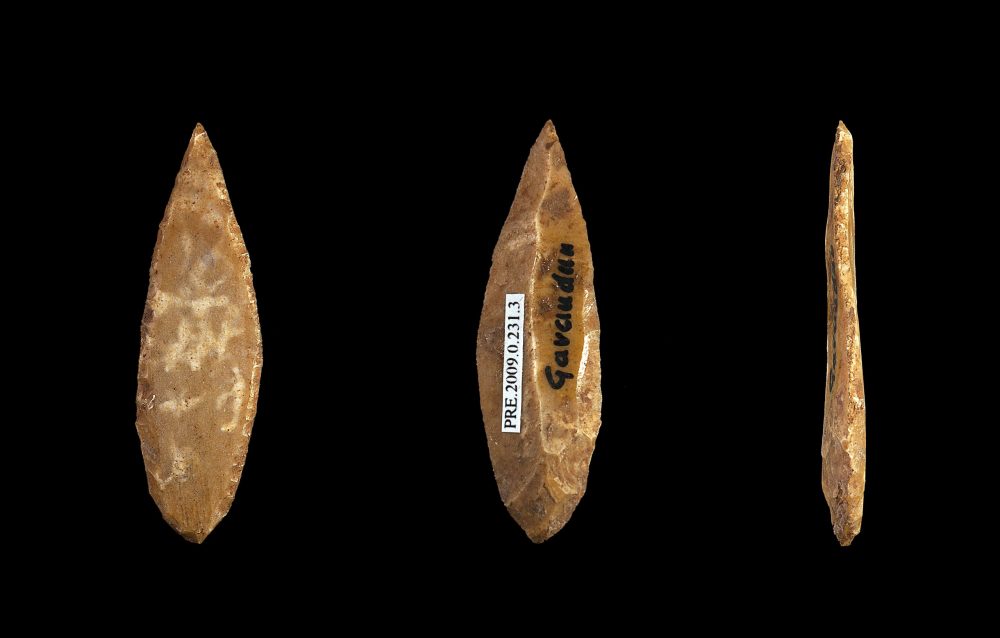 Microliths in the South Asian rainforest date back around 45,000 years, and are evidence of "advanced ancient technology."

45,000-year-old microliths, which have been found in a cave in Sri Lanka, are the oldest evidence of ‘advanced technology in South Asia and in the world’s jungle environment. What researchers discovered are miniature, retouched tools that were used in very ancient times as tools, revealed the study by scientists from the Max Planck Institute for the Science of Human History published in PLOS ONE.

In the past, rainforests were thought to be a barrier to early human dispersal, as they were difficult to inhabit and traverse in comparison to the environments of Europe and Africa. This vision has been revoked by recent discoveries of tropical rainforest cultures in South Asia dating back 45,000 years ago, but there is still uncertainty about what kind of technology allowed early cultures to survive in these habitats.

Similar evidence has been found in South America within the Amazon rainforest, where experts have discovered evidence of a long-lost ancient civilization that inhabited the rainforest thousands of years ago.

In the recently published study, Oshan Wedage and his colleagues at the Max Planck Institute analyzed microliths from the Sri Lankan cave site of Fa-Hien Lena, which dates back between 48,000 to 45,000 years ago.

Microliths are supposed to be the product of composite weapons invented by cultures with advanced strategies for hunting and thriving in complex environments.

It has been reported that similar tools have already been observed in European sites of this era, but this is the oldest set of microliths in South Asia and the oldest known in a tropical rainforest environment. The authors infer that these tools were probably part of the composite projectile technology used to hunt and capture prey that inhabits trees, although more research will be needed to confirm their exact functions.

The similarity of Fa-Hien Lena technology with that of local cultures up to 4,000 years old reflects long-term stability in the tropical forest technology of the region, the authors note in the study.

This technology, together with the emergence of more complex social structures, may have been part of the ‘toolkit’ that allowed late Pleistocene humans to extend to almost every environment on the planet.

“We made detailed measurements of stone tools and rebuilt their production patterns in the Fa-Hien Lena Cave, the site with the earliest evidence of human occupation in Sri Lanka,” Wedage explains.

“And we found clear evidence of tool production of miniature stone tools or ‘microliths’ dating from the first period of human occupation.”

Microliths matter because traditionally speaking, the advancement in the miniaturization of stone tools technology has been widely recognized as an important step forward in the development of novel, projectile technologies such as the bow and the arrow, the experts revealed.

“While we suspect that these small stone tools were used as part of projectile technologies, as we have also found for bone tools at the same site, residue analysis, and impact fracture analysis is ongoing,” explains Michael Petraglia, co-corresponding author of the paper.

“Whatever the results, these miniaturized stone tools place Sri Lanka in a central position in terms of discussing technological sophistication among our species. We have essentially uncovered the ‘Upper Palaeolithic’ of the rainforest.”