Not far from what is believed to be the oldest ancient Egyptian Pyramid, a group of researchers from the Saqqara Archaeological Mission discovered a series of bronze statues, sarcophagi and ancient manuscripts.

Bronze statues and sarcophagi found in the famous Saqqara Necropolis in Egypt have been revealed by archaeologists from the Saqqara Archaeological Mission.

Over a hundred wooden coffins were discovered previously in 2020 as part of ongoing excavations. In addition, an archaeological excavation in 2022 uncovered 150 bronze statues depicting Ancient Egyptian idols, including Anubis, Osiris, Isis, Hathor, and Bastet, along with ritual objects. One of these items is a sistrum, an Ancient Egyptian instrument used in religious dances and ceremonies, such as those honoring the goddess Hathor.

Additionally, they discovered two wooden statues of the goddesses Isis and Nephthys — the goddess of the air (since the sky is the “head” of the world) and the head of the family — holding hands. They also discovered a burial pit adorned with jewels, jewelry, and a bronze mirror which is believed to date back to around 1500 BC.

In addition, a series of sarcophagi were found in burial pits that date to the Late Period of Egyptian history (525-332 BC). It seems that the sarcophagi were not disturbed by grave robbers, and their occupants and ornaments are still intact.

Researchers uncovered a papyrus manuscript inside the sarcophagus. This manuscript might be part of the Book of the Dead, an ancient Egyptian funerary text containing magical spells designed to guide the deceased through the underworld. The text has been transferred to the Egyptian Museum of Tahri for preservation and translation.

In ancient Egypt, the Book of the Dead was a collection of spells and magic formulas placed in tombs to protect and help the deceased in the afterlife. This collection of texts, most likely assembled and edited during the 16th century BC, included Coffin Texts dating from 2000 BC and the so-called Pyramid Texts dating from c. 2400 BC.

For example, it is precisely there, at Saqqara, where archaeologists are convinced that Egypt’s first Pyramid was erected. MAinstream experts argue that during the Third Dynasty reign of King Djoser, the Egyptians built the first Pyramid — the Step Pyramid — swaying away from lesser monuments made of mudbricks and wood and using massive multi-ton stones for the first time.

Not far from where the archaeologists discovered the treasure-trove of sarcophagi and bronze statues is the Great Enclosure, or Gisr el-Mudir, one of Egypt’s oldest stone structures. The massive structure near Djoser’s Step pyramid and the buried Pyramid at Saqqara is one of Egypt’s most mysterious structures built long before Djoser. The “White Stone” of the Ancient Egyptian Pyramids 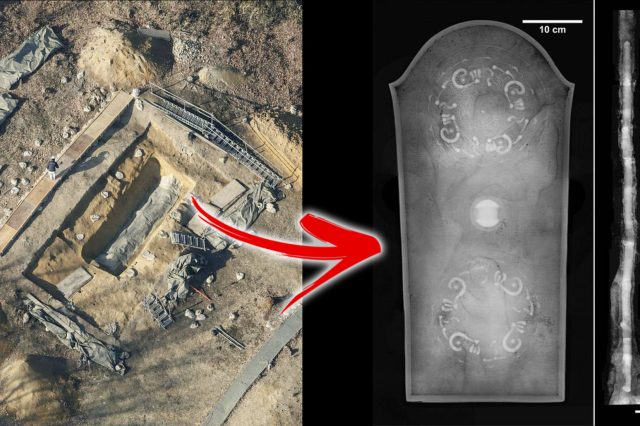 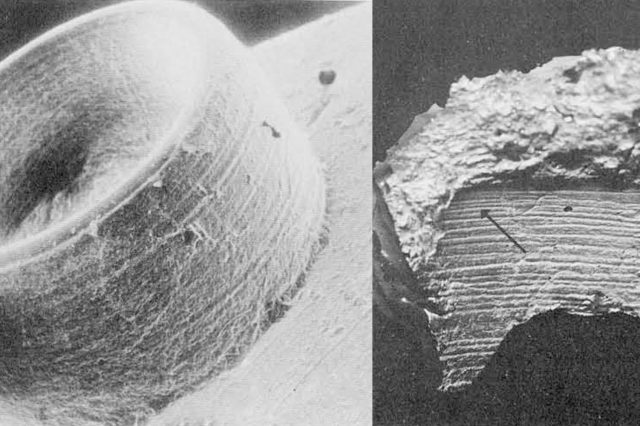 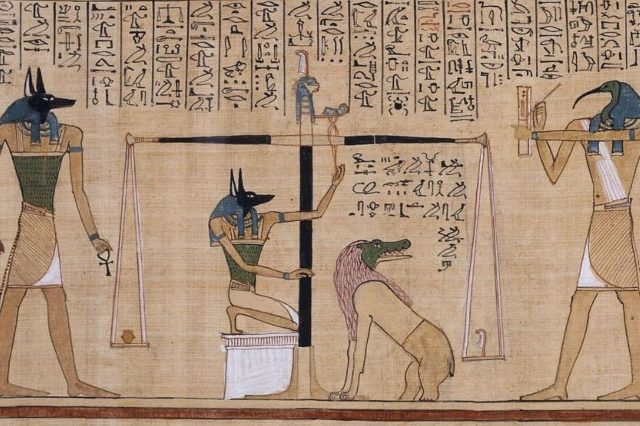