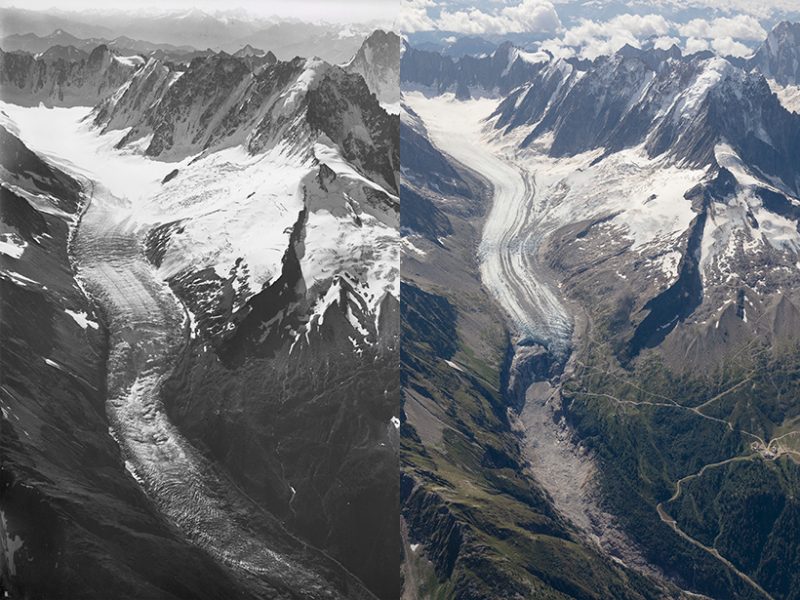 Climate changes are a major threat to humanity, but as it seems, there is one science that truly benefits from the terrible changes – archaeology. When it comes to melting ice or, more specifically, melting glaciers around the world, it has created an incredible opportunity for archaeologists and scientists to dig out old and even ancient artifacts.

For years, archaeologists had theories that ancient hunters and gatherers collected rocks and crystals needed for tools from the mountains more than 9500 years ago in the Mesolithic era. The continuous environmental changes and the melting glaciers in the Alps revealed another valuable archaeological site that confirmed these scientific suggestions. What they found was a crystal vein filled with rocks identical to those used millennia ago for ancient tools.

Although these climate changes are undoubtedly not in favor of Earth and our future, they laid the foundations of a brand new archaeology branch – glacier archaeology.

This recent excavation mission was conducted at an impressive altitude of 2,800 meters in eastern Switzerland.

How important is this discovery?

To be exact, any ancient artifact or archaeological discovery is significant since it puts another piece to the historical puzzle of our kind. When it comes to glacier archaeology and the discoveries from the past twenty or so years, they totally changed our prehistoric people’s perception.

For example, it was once believed that the prehistoric communities stayed away from the mountains since they were challenging to maneuver and gave few opportunities for settling down.

Opportunities for discoveries like those from the melting glacier ice changed this perception and showed that prehistoric individuals did climb the intimidating mountains in various instances. Moreover, excavations from the recent decades unraveled evidence that the mountains were bustling with human activities from the earliest periods of human history.

The earliest discovery from melting glacier ice in the Alps occurred in 1991 when the fully-preserved body of a 5300-year-old warrior emerged from the melting ice. The photographs are a tide intimidating, thus, I will not include them in the article, but you can see pictures of the ancient man by searching “Oetzi” online.

In 2003, a 3000-year-old birch bark quiver was found at an altitude of 2756 meters. A few years later, excavations revealed leather clothes and shoes at an archaeological site dated to 4500 BC. In a normal scenario, these artifacts would have been destroyed by erosion and time, but they were perfectly preserved in the glacier ice, as can be seen in the photograph.

Melting Glaciers are an archaeological emergency

Unfortunately, it is estimated that more than 90% of all glaciers in the Alps could melt before the end of the current century. While this is an absolute climate disaster, it also creates an archaeological emergency since nobody knows how many important artifacts it could reveal and how many will be lost forever.

In other words, as I mentioned above, ice will preserve certain objects, but once it is gone, these objects will either be taken by normal people or be destroyed by erosion. Archaeologists have already spoken about the issue that countless ancient artifacts could be laying in people’s homes after being found in the mountains.

Archaeologists do not have the funding or the capabilities to maintain consistent excavations on all melting glacier sites, which means that countless artifacts could be lost if we do not act quickly. All they have is a short window to extract all the useful historical data until it disappears forever.

They also mention that people in the Alpine regions need to be well informed of the possibility of finding an important item or artifact and, most importantly, then give it to the authorities instead of keeping it as a trophy on the wall. 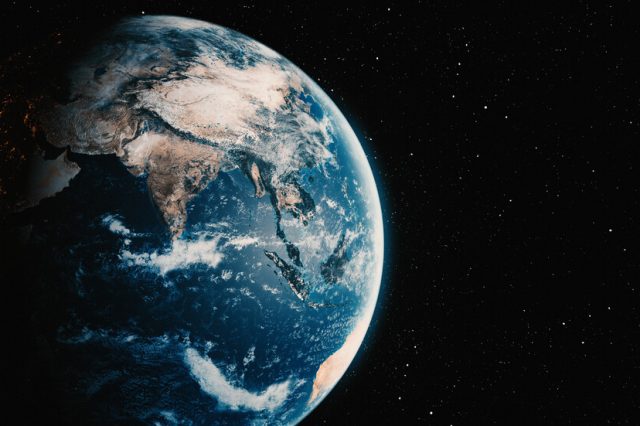 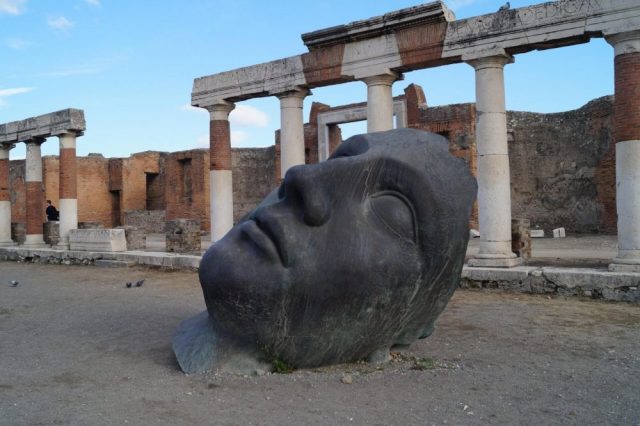