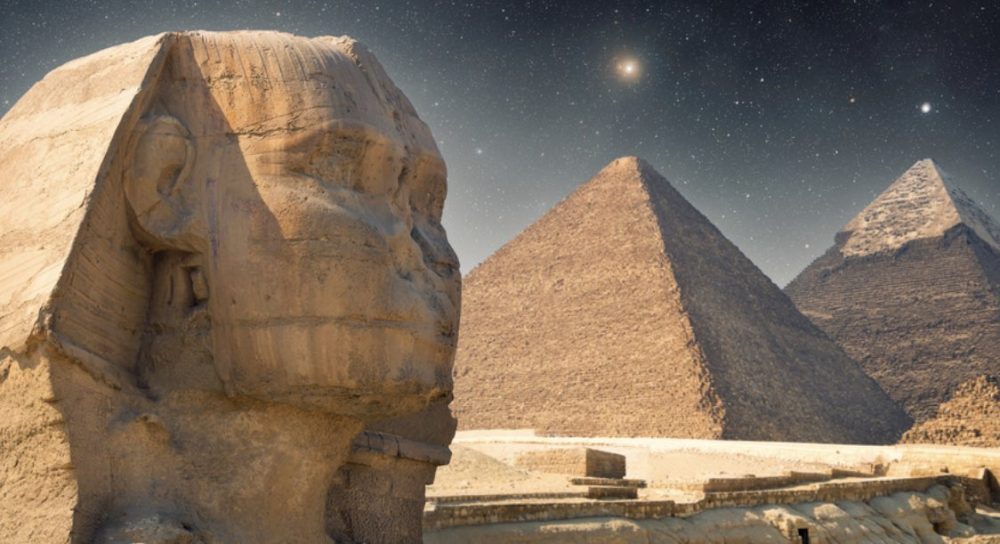 For some reason, Sirius and Orion occupy a special place in the culture of ancient civilizations in Egypt and around the world.

From Egypt to Mexico in both directions, scientists have discovered buildings and monuments created with detailed precision modeled on the constellation Orion. It was once the center of the sky of our ancient ancestors.

Why did the Ancient Egyptians care about Orion and Sirius to this extent? Here are five plausible reasons that historians claim.

1. Ancient Egyptians believed that Sirius and Orion were the mighty god’s Isis and Osiris

Ancient Egyptians associated their gods with stars in the sky. In this case, we know that they believed that Orion’s Belt and Sirius were Osiris and Isis’s visual presentations.

According to the ancient texts, they believed that Osiris and Isis came down from Orion and Sirius and created all life on Earth. Moreover, they also believed that the gods would come back from the stars one day and return among the regular people.

2. They also believed that the gods sent them their emissaries from Sirius and Orion

The Ancient Egyptian civilization also believed that Osiris and Isis sent their emissaries from Sirius and Orion to bring them a fortune and boost their lands’ fertility and wealth. This is perhaps one of the main reasons why the builders of the pyramids decided to recreate the constellation on the planet’s surface. If we look at the three main stars of the constellation and then look at Giza’s pyramids, we will notice a striking resemblance.

2. Ancient Egyptians created their calendar in accordance with Sirius

The night sky was different several thousand years ago. We are unfortunate enough to see far too few stars in the night sky due to the increased air pollution. Once upon a time, the sky was a sight of wonders.

As you probably know, Sirius is the brightest star in the sky, and the Egyptians knew that. However, its importance was far more significant as it was their way to determine the beginning of their new year. Far more curious is the fact that the Egyptian calendar had 365 days.

4. They believed that there was an after-life kingdom located around Orion’s Belt in the sky

According to ancient texts, the Egyptians believed that Orion could be a portal for a heavenly kingdom for the afterlife. Historians believe that this is the main reason behind the creation of the Pyramids of Giza – they were to transport the dead pharaoh’s soul to the gods.

5. Mummification was done according to the 70-day period of invisibility of Sirius

Here is another reason why Sirius was so important for the Ancient Egyptians. Here’s the thing: Sirius was only visible once every 70 days. Due to Sirius’s connection, their goddess, and the afterlife, the process between death and final mummification took 70 days.

The first step was to remove the dead person’s organs and prepare the body for mummification, which would occur 70 days later. There were two general methods to protect the body for such a long period. The expensive option included covering it with natron, while the cheaper variant was to inject cedar oil through the anus.

Seventy days later, the body was to undergo mummification and reach its final destination in the tomb/grave. 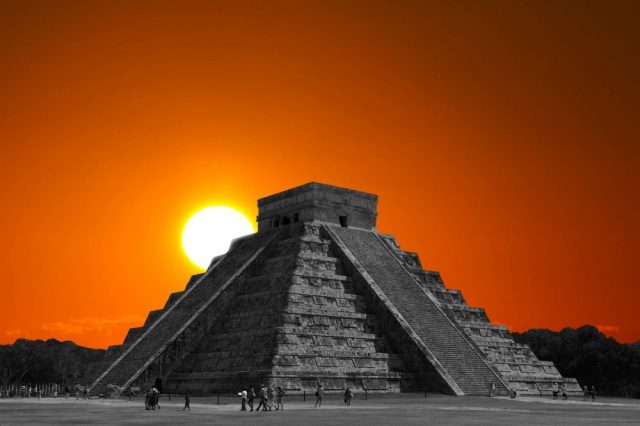 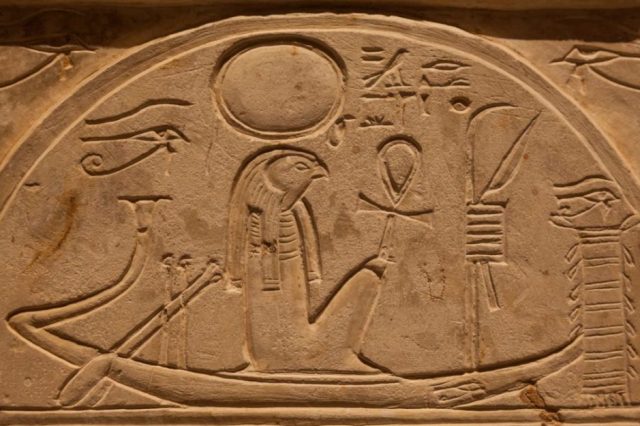