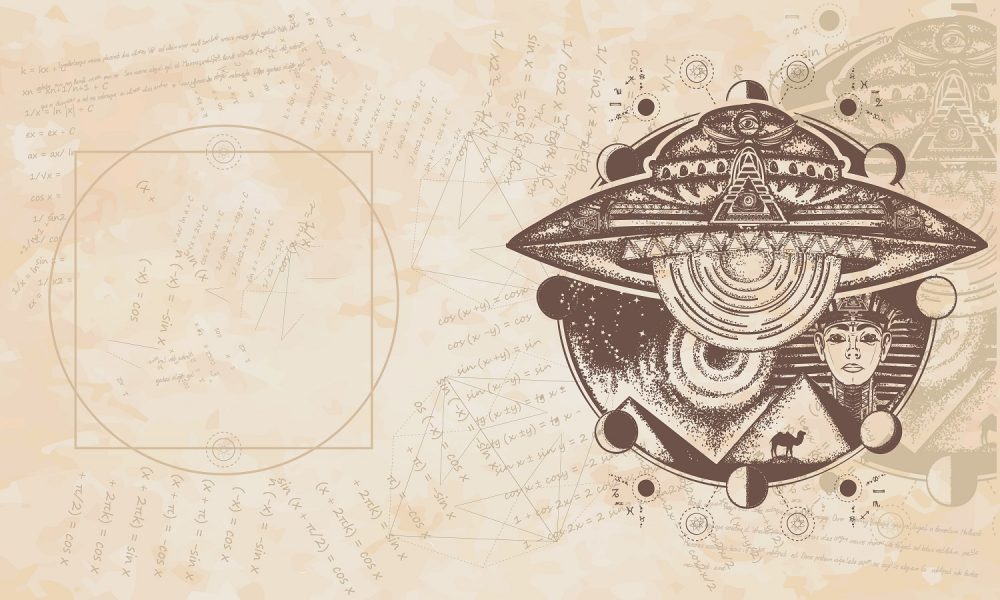 The man who introduced science fiction to society.

Nearly two millennia before Jules Verne and H. G. Wells started writing about science fiction, Lucian of Samosata, a Syrian satirist, and rhetorician, introduced the world to science fiction, envisioning a future where humankind would find alien life, take place in interplanetary warfare, and come to know artificial life among other things.

Lucian of Samosata is widely recognized as one of the earliest novelists in Western Civilization, and many scholars argue he is the father of science fiction.

Lucian, a Syrian writer who penned down his works in the Greek language, lived from the year 125 and covered various topics such as extraterrestrials, spaceships, and robots, two millennia before the novels of Jules Verne or G.H. Wells appeared.

He developed stories in the key of what today, we conceive as science-fiction two millennia later.

The birth of science fiction

Lucian narrates the adventures of Lucian and his crew, all of who were cosmonauts, flying ships, television projections, talking machines, artificial intelligence, encounters with aliens, space battles, ufos, humanoids, as well as cities erected inside a living organism.

His work, “A True Story,” is a fictional narrative in which he anticipated modern science fiction themes.

The work begins with Lucian and his fellow travelers journeying out past the Pillars of Heracles, after which they are blown off course due to a powerful storm.

They end up on an island that has a river of wine filled with fish and bears.

They don’t remain long on the island and make their way when captured by a whirlwind, which ends up taking them on to the moon.

There, they find themselves in the middle of a war between the rulers of the moon and the sun, who are fighting a cosmic battle over the colonization of the ‘Morning Star.’

Both armies are described as having bizarre forms of life, half mechanic, half biological.

The armies of the Sun eventually come out on top, after which a peace treaty is signed. In his work, Lucian details how life on Earth is different from that on Earth.

Eventually, Lucian and his fellow travelers are swallowed by a 200-mile-long whale as they return to Earth. Inside the creature’s belly, they find a variety of fish people inhabiting its inside.

They wage war against the mysterious creatures and eventually kill the whale after starting a bonfire in its interior. Ultimately, the manage to open the whale’s mouth and escape.

As they continue their voyage, they encounter a massive abyss in the ocean but manage to travel beside it. This leads them to discover a distant continent that they decide to explore.

The writing ends abruptly with Lucian stating that their future adventures will be described in the upcoming sequels, none of which were ever published.

Lucian’s work also describes adventures and stories of incredible shipwrecks; He wrote about ships sailing through extraordinary worlds, like an island of dreams, or fantastically wandering through forests and landscapes in space.

Lucian is noted for being the first writer to separate reality from fiction, which was not very clear at that time.

It is noteworthy to mention that Lucian’s book A True Story is also an early expression of the idea of traveling across the Atlantic Ocean and exploring the lands that are located on the other side.

This idea predates the journey of Columbus by around 1,400 years.

You can read the novel by clicking here.