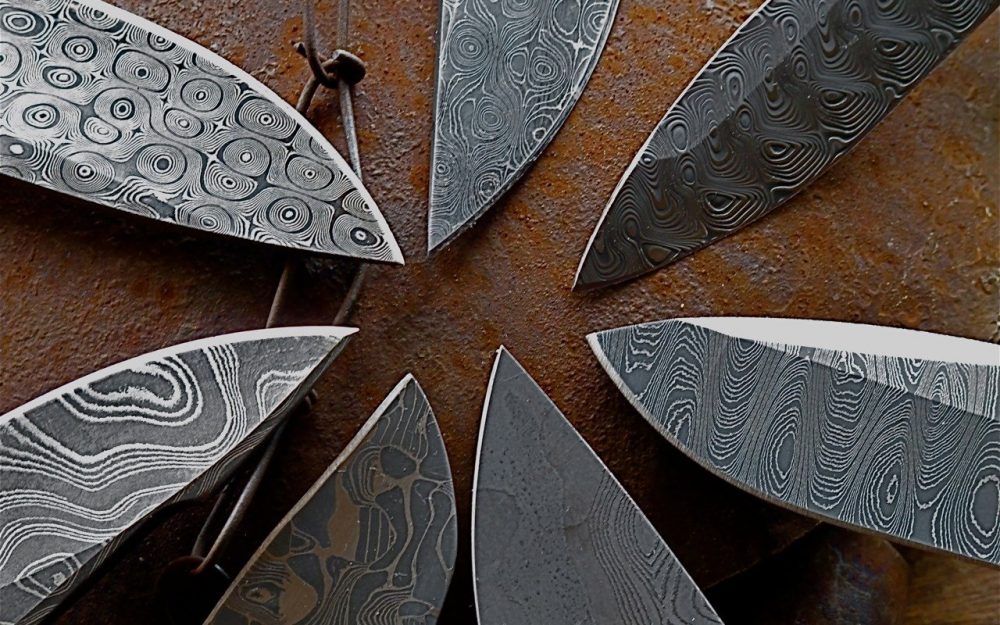 How did blacksmiths centuries ago achieve better quality blades than modern masters?

The Japanese can boast of being among the greatest masters in the creation of swords. History shows that the island’s metal was an extremely rare resource, which led craftsmen to invest their time in perfecting and turning the metal into the most formidable weapon ever used and to use every little piece, reducing losses completely.

The masters in the creation of the katana had a preserved seal, which proved that the particular sword was authentic. While Japanese steel is considered an exceptional element, what can we say about perhaps the most extraordinary material known as Damascus steel?

10 Things you need to know about Damascus Steel

1. Damascus steel has been known for centuries and is considered the perfect material in the world. The mystical steel was so perfect that it simply did not need improvement and for a long time, our ancestors used it until the recipe for craftsmanship was lost somewhere in the XVIII century.

2. Early craftsmen did not know how to make steel at all, they usually melted the available iron and made the necessary product. They never had any idea that they could add other elements. Subsequently, they began to observe how some specific ores could boast of much higher quality than others. Some became very flexible, but at the same time strong, and when forging a sword, this was one of the key elements.

In Damascus, the ancient blacksmiths already knew exactly which metals to combine to get the best possible result. Their swords were not only strong but also light, and their sharpness was more than perfect to neutralize even the most ferocious opponent.

3. In addition to swords, Damascus steel began to be used for early firearms from the 16th century onwards. Nowadays, you can still get guns made from the modern version of this material.

4. Why is it called Damascus? Although the steel is named after the capital of Syria, the truth is that it was simply sold there the most and for this reason, no one wanted to look for other roots.

5. According to some experts, it was most likely developed in several locations, and in the Middle East, there are a lot of traces that lead directly to Indonesia. Others, however, believe that the ore was not mined in the East but somewhere in Europe.

6. It is believed that there were different traditions of cultivation for different territories, depending on the resources available.

7. Legend has it that a sword made of this material could cut silk while at rest – just as happens with samurai swords, which were also made with a different technology than regular swords.

8. At the beginning of the 19th century, the secrets of the Damascus steel craft were lost forever. Manufacturers preferred to keep some of the processes secret so that they could carry out some special orders.

By the time most masters had died, no one had thought to keep the information or keep notes. Another factor is that the ores in question, which were used, slowly and surely ran out at the end. Towards the end of the 19th century, modern metallurgy improved significantly, and demand decreased.

9. With the improvement of technology, blacksmiths also improved Damascus steel, which also improved its qualities, but modern collectors are willing to pay incredible sums to own the original from the past. Even if we no longer need swords for protection, old ones made from Damascus often sell for tenths of thousands of dollars or more.

10. In addition to creating weapons, modern Damascus steel is also being used for the production of jewelry, rings, watches, spoons, buckles, razors, and much more. 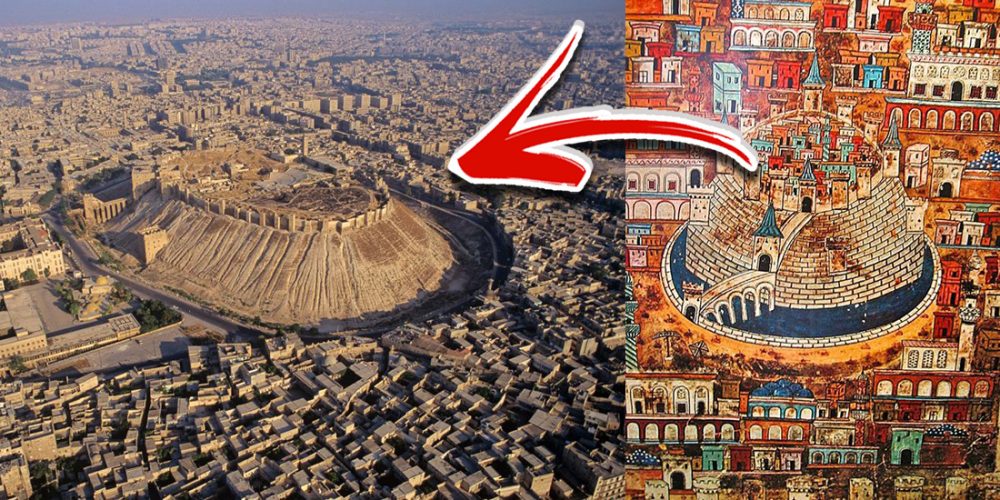 These Are 20 of The Oldest Cities Ever Built 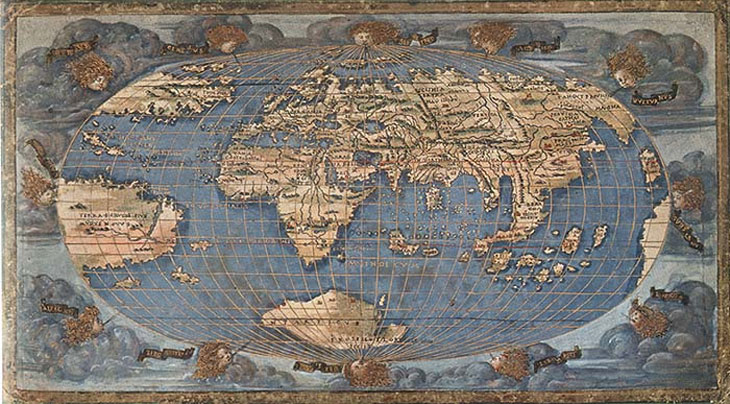