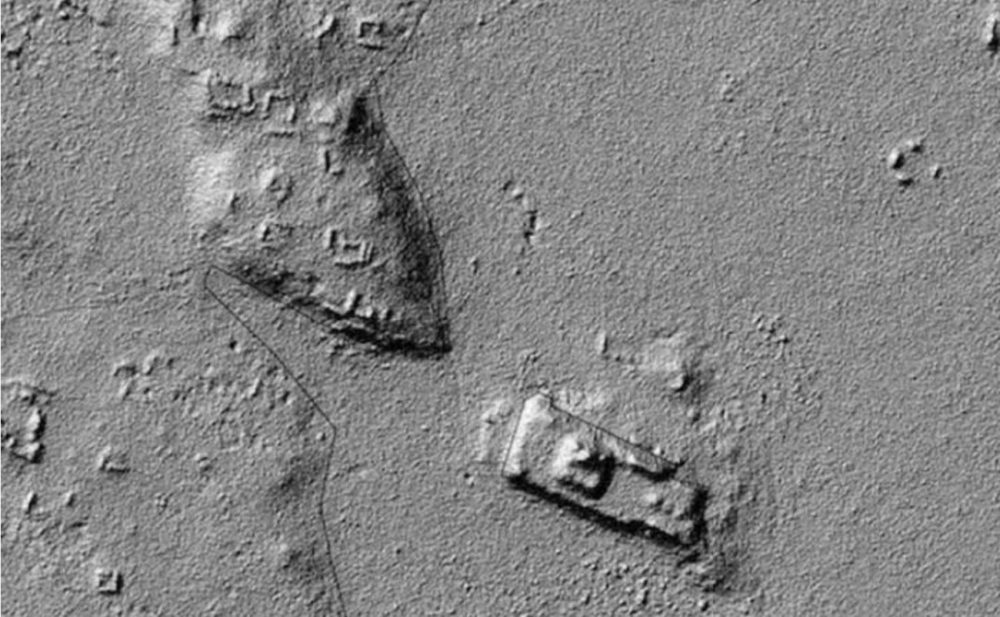 Archaeologists have found evidence of ancient Maya cultivation fields, under the wetlands of southern Mexico, which suggest that they grew a surplus of food, practicing a sophisticated market economy in ancient times.

The ancient Mayan civilization extended through parts of Mesoamerica, a region that encompasses Mexico and Central America.

The oldest evidence of Mayan civilization dates back to around 1800 BC, but most cities flourished between 250 and 900 AD.

When Spanish Conquistadores arrived in the 1500s, some of the larger cities were either abandoned or destroyed.

Nicholas Dunning, a professor at the University of Cincinnati, was part of a research team that found evidence of cultivation in irregularly shaped fields in Mexico that followed the paths of canals and natural water channels in a place called Laguna de Terminos in the Gulf of Mexico.

Archaeologists hope to find evidence that there was human population when the excavations began.

Extensive farmland suggests that the ancient Maya grew a surplus of crops, especially cotton responsible for the renowned textiles that were marketed throughout Mesoamerica.

“It was a much more complex market economy than the Maya are often given credit for,” Dunning revealed in a statement.

Satellite images revealed a patchwork quilt of blocks along drainage ditches that suggested they had been constructed in ancient times.

The archaeologist also studied the images NASA took of the region using LIDAR technology, which can represent the contours of the soil beneath the canopy of trees and vegetation.

This analysis confirmed Dunning’s suspicions: the area was covered by ancient crop fields.

The site remained unknown to researchers until seven years ago when the locals contact archeologists about the site.

“A forester working in the area said there seemed to be a network of ancient fields,” Dunning said.

“I looked on Google Earth and was like, ‘Whoa!’ It was an area in the Maya Lowlands that I’d never paid any attention to. And obviously, not a lot of other people had, either, from the perspective of looking at ancient agriculture.”

LIDAR technology offers scientists a never-before-seen picture of the Earth’s surface even after centuries of jungle growth hides the remains of ancient structures.

“It appears they developed fairly simply from modifications of existing drainage along the eastern edge of the wetlands,” Dunning said.

“They probably deepened and straightened some channels or connected them in places, but then further expanded the fields with more sophisticated hydro-engineering.”