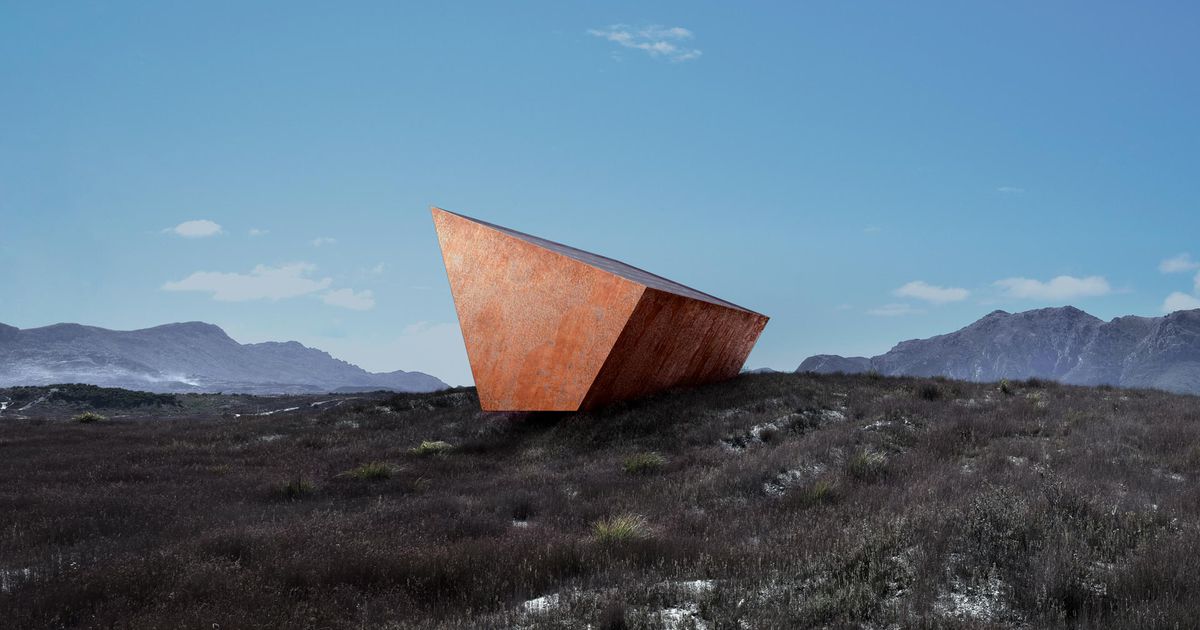 Experts will construct a "black box" for the future inhabitants of the planet so that they can understand the reason for the disappearance of our civilization.

Earth’s climate began to change at a record rate over the past 24 thousand years.

The temperature on Earth has gradually increased over the past 11-12 thousand years, but now it has become a challenge for humanity. It is not yet known whether the international community will be able to slow down or stop this process.

So, what will happen if we cannot reverse climate change and our planet becomes hostile enough to end human civilization? If we cease to exist and our planet slowly returns to its own habitable shape, there is a good chance that the human species – or some kind of intelligent beings – will evolve again. Or – another possibility – there will be survivors from our own civilization. But will there be anything to find from our own accomplishments after we are gone?

Scientists have found a solution. Next year, a black box will be placed on the west coast of Tasmania (Australia), which will work on the principle of the devices of the same name in airplanes. It is part of a new ambitious project called Earth’s Black Box.

The monolith will have 7.5-centimeter-thick steel walls and is the size of a bus. It will be filled with data storage devices. Work will begin next year, and by the end of 2022, the “black box” will be buried on the west coast of the Australian island of Tasmania. Solar panels will remain on the surface to power the equipment inside the box.

The black box is made for the future inhabitants of the planet so that they can understand the reason for the disappearance of our civilization. It will record temperature data in different parts of the planet, the level of carbon dioxide – and significant climate changes.

It is planned that the device will be able to work in autonomous mode for 50 years. Of course, experts will be developing new ways to increase its service life as well as exploring other storage methods. One proposed alternative is to use steel plates that are a more reliable option for storage, especially if it takes hundreds or thousands of years before anyone opens it.

How will future civilizations decipher it?

The main problem noted by the creators is that we do not know what will happen if our civilization collapses. So, even if there are survivors or another civilization ages later, they will not know what to do with the black box. In fact, opening it alone would require significant ingenuity.

Plus, imagine how people will feel if they find such a weird artificial object in a desolate location. It will be an experience similar to what researchers of our time feel when they find a mysterious ancient artifact with unknown inscriptions. So, during those 50 years of autonomous operation, scientists hope to transfer the data to the latest media and come up with how distant descendants will decipher the recorded information. Of course, the best-case scenario is that nobody will ever have to rely on the black box in Australia. 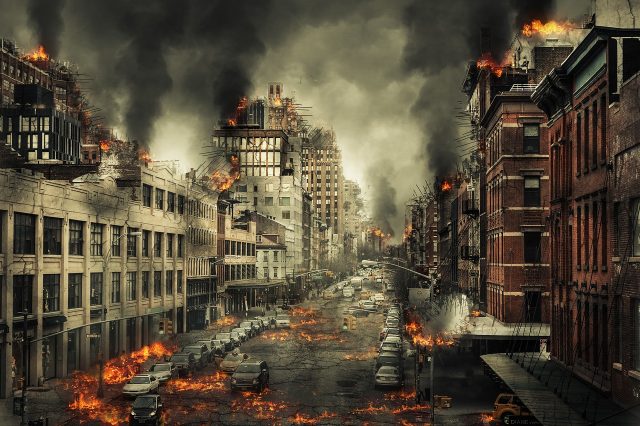 MIT 1970 Prediction of Civilization Collapse on Schedule for 21st Century