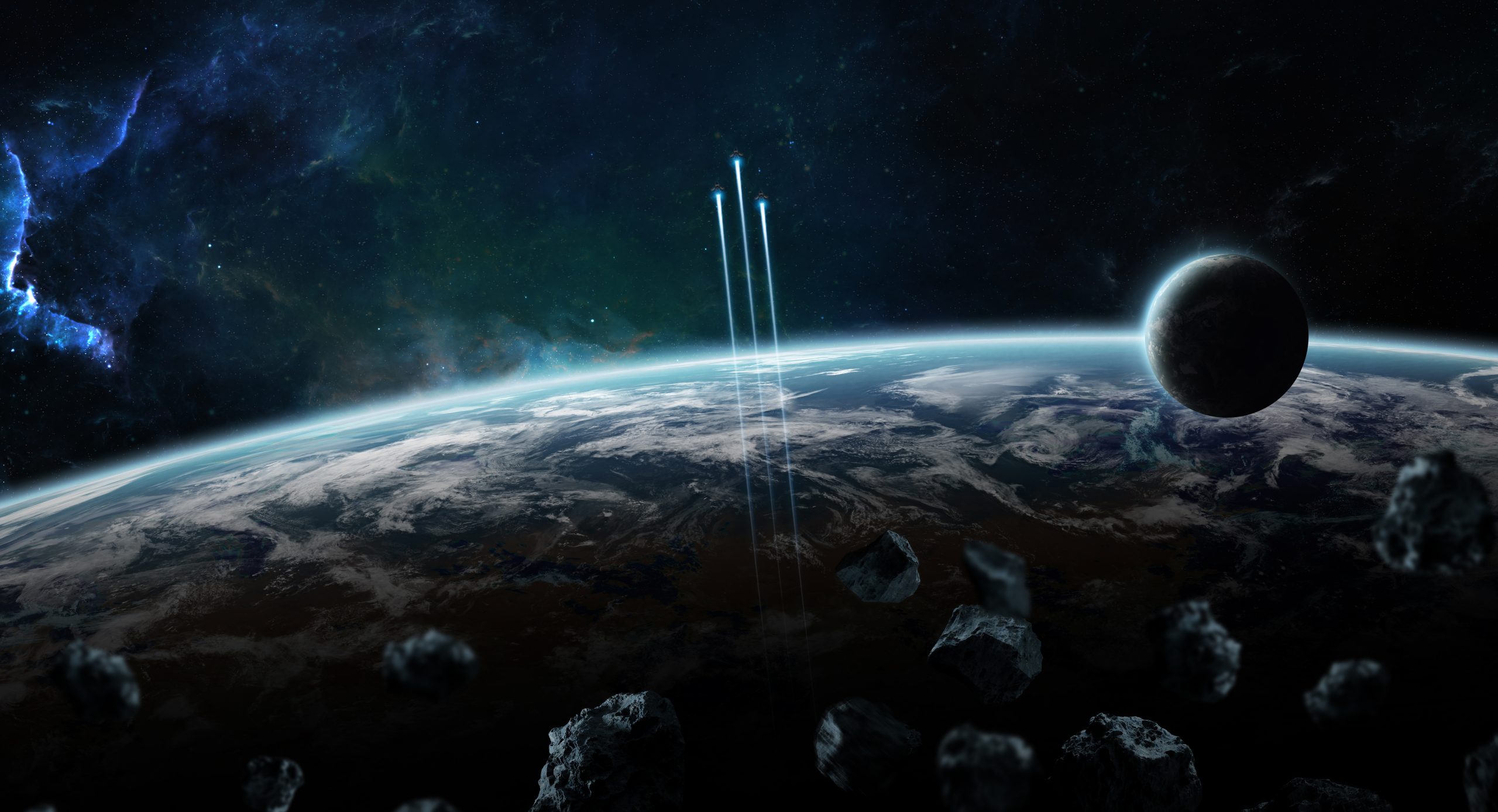 NASA has millions of detailed images of the surface of the Moon. Perhaps astronomers should analyze those images in search for probes left by extraterrestrial civilizations.

Have you heard about SETA? SETA stands for Search for Extraterrestrial Artifacts, and scientists have proposed we should explore the surface of the Moon, for example, and search for extraterrestrial technologies that may have crashed.

The search for alien life has been the hottest topic in the world of astronomy over the past few years, next to the plans for the colonization of Mars. But while different extraterrestrial missions mark achievement after achievement (for example, the first extraterrestrial flight on Mars by NASA’s Ingenuity helicopter), we are not getting anywhere near discovering aliens or signs that they even exist.

For decades, the search for extraterrestrial intelligence (SETI) has focused on the search for radio signals from space. And while such signals get intercepted more and more often, none appear to be coming from aliens but from different celestial objects. Moreover, most of these signals appear to be ancient, either from the early universe or at least several hundred million years ago.

This presents one of the greatest problems to alien hunters – even if we find real alien signals, these civilizations could be long extinct by the time these signals reached Earth.

Now, this is not a new idea but it was finally put forward with some scientific background. Perhaps the better approach for the search for alien life is not to scan for radio signals but scan the nearby planets and moons for artifacts. That is ancient objects or remnants from extraterrestrial civilizations.

Of course, there is the problem that humanity does not have the technology or the funds to scan and observe the entire surfaces of planets in search of artifacts.

Fortunately, an American physicist created a new formula based on the Drake equation (used to calculate the number of civilizations within our galaxy that can send radio signals) that focuses on objects instead of signals.

This alternative method is actually called SETA – Search for Extraterrestrial Artifacts. The main difference is that this method involves searching for real artifacts or evidence and the simple fact that it could include real images increases the chance for any type of discovery.

Simply said, during the search for alien life, astronomers could easily make other unrelated finds.

James Benford, the developer of this new version of the equation, even has a name for the artifacts that will be searched for – lurkers. He describes them as extraterrestrial probes, either left by an extraterrestrial civilization or sent by one that is interested in the Solar System.

So, where do we begin?

According to Benford, we should search through all the nearby objects, not just the Moon. Yet, our natural satellite should be our primary target for the time being. NASA currently has several million detailed images of the Moon, most of which have never been examined in detail. Just like certain images have captured incredible details like Armstrong’s footprints, there could be alien artifacts waiting to be found.

Overall, I feel like alien hunters may be overwhelmed at this point. After all, more and more ideas and theories about the search for alien life get suggested literally every week. A few days ago, it was revealed that astronomers found permanent habitable zones in five binary star systems. Ultimately, this confirmed that multiple star systems should be observed in the search for extraterrestrial life.

Then again, another recent paper suggested that astronomers should search for industrially polluted atmospheres in distant star systems. At the same time, the latest theory suggests they should search within the Solar System for artifacts or signs of alien life.

The beautiful thing about SETI is that it includes astronomers from all corners of our planet, including amateurs. Anyone can participate and join the search for extraterrestrial life. As for James Benford and his model, he confirmed that he will discuss it further with the officials from the Breakthrough Listen project. In case you don’t know, this is a $100-million-dollar project, founded by Stephen Hawking and other renowned figures, dedicated to the search for aliens.

The truth is that nothing can happen in today’s world without proper funding. I hope Benford finds the necessary support either in Breakthrough Listen, NASA, or elsewhere, as his ideas may be the beginning of something huge that will change the future of our search for alien life.