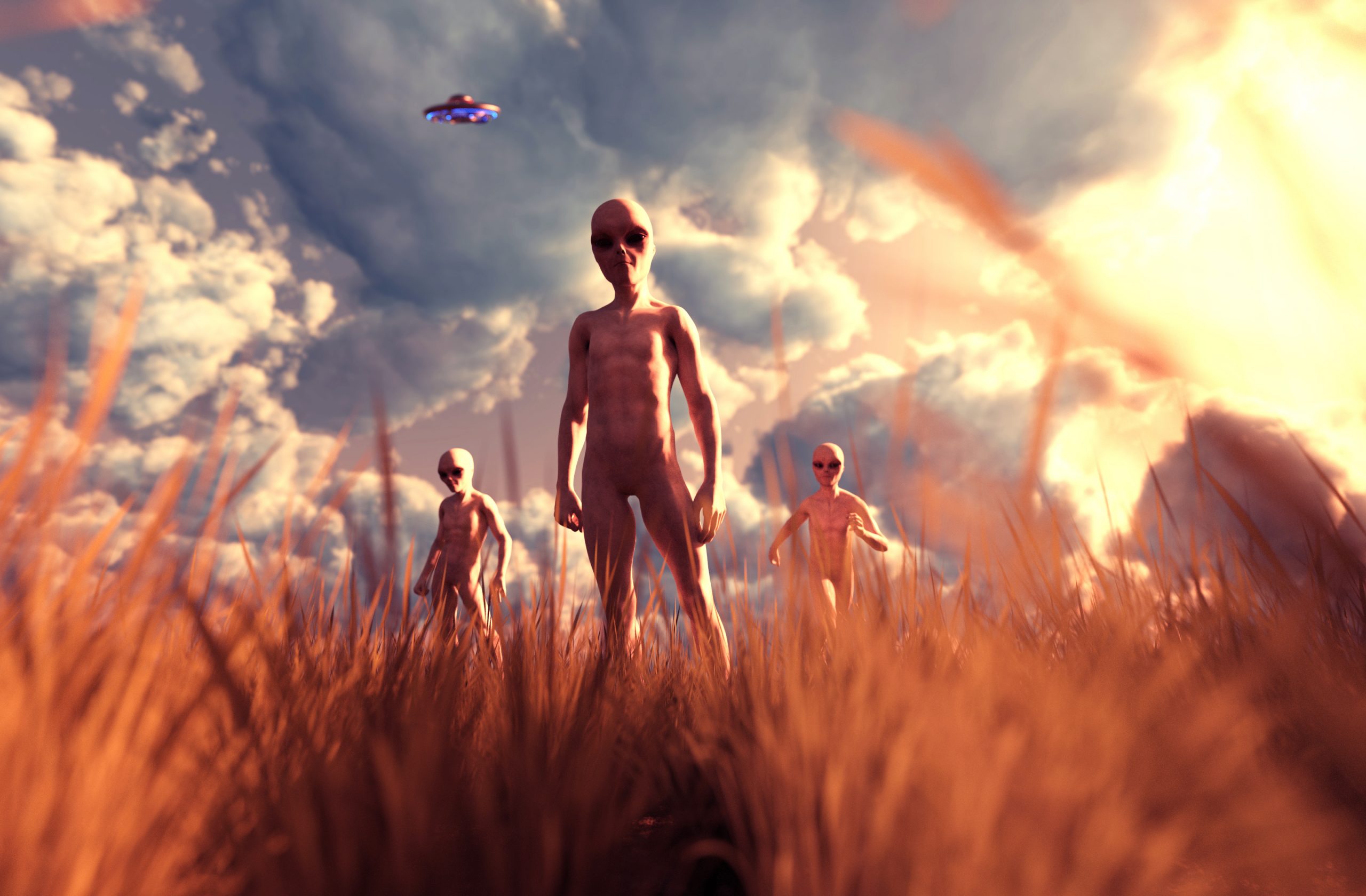 “I spoke with NASA, there are also supporters that perhaps we are an object of external observation."

Days after NASA announced the imminent start of a 9-month program to study unidentified aerial phenomena, Roscosmos Director Dmitry Rogozin confirmed that the Russian Academy of Sciences has been and is investigating UFO sightings.

“If we talk about specific facts that maybe, in the history of humanity on Earth, there have been the so-called UFOs that NASA talks about, then I want to say that these studies were and are being done at our Academy of Sciences.

The data is being collected and verified,” Rogozin said during an interview with the Russia-24-24 TV channel.

According to the head of Roscosmos, 99% of these respond to some atmospheric phenomenon or other physical phenomena unrelated to the extraterrestrial hypothesis of unidentified aerial phenomena.

“But we admit that such (unidentified) phenomena do occur,” Rogozin explained.

The head of ROSCOSMOS added that he personally knows the testimonies of pilots who saw UFOs during test flights in the 1970s.

“I spoke with NASA; they are also supporters that perhaps we are an object of external observation,” added the head of Roscosmos.

“There could be life forms that have advanced to a technological level that allows them to study human civilization and our own planet, just as humans do with other species here on Earth.”

“We can study bacteria, but we can also be studied as bacteria,” he concluded.

Rogozin’s statement comes as a direct response to NASA’s latest UFO task force and is perhaps an attempt to show the world that ROSCOSMOS isn’t behind NASA when it comes down to studying UAP and UFOs.

The truth is that although some skeptics dismiss or downplay the institutional foam that is being created around the subject, we could be at the threshold of a new era, where open disclosures and declassifications about UFOs are precipitating drop by drop.

According to NASA, the study goals include identifying available data, understanding how to gather future data best, how the space agency can use that data to advance the scientific understanding of UAPs, and finally, understanding the phenomena.

As we have explained in a previous article, it is challenging to draw scientific conclusions about the nature of UAPs since there are so few observations. However, national security and aviation are concerned with such phenomena. Therefore, it is essential to determine which events are natural before attempting to identify or mitigate them, which aligns with NASA’s mission to ensure aircraft safety.

And while NASA is committing resources to study the unexplained phenomena, the agency maintains that there is no evidence that UAPs are extraterrestrial in origin.

“We have access to a broad range of observations of Earth from space – and that is the lifeblood of scientific inquiry. We have the tools and team who can help us improve our understanding of the unknown. That’s the very definition of what science is. That’s what we do.” 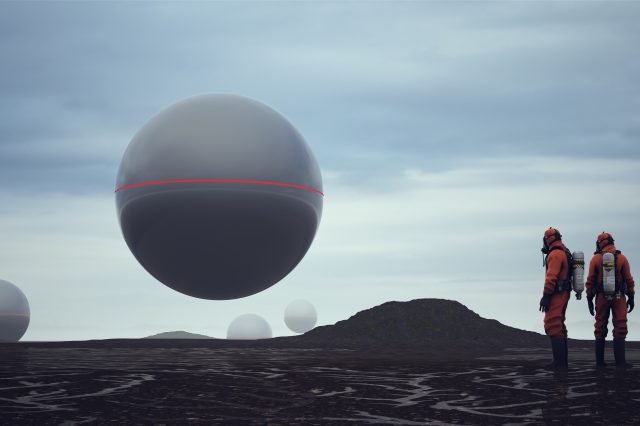