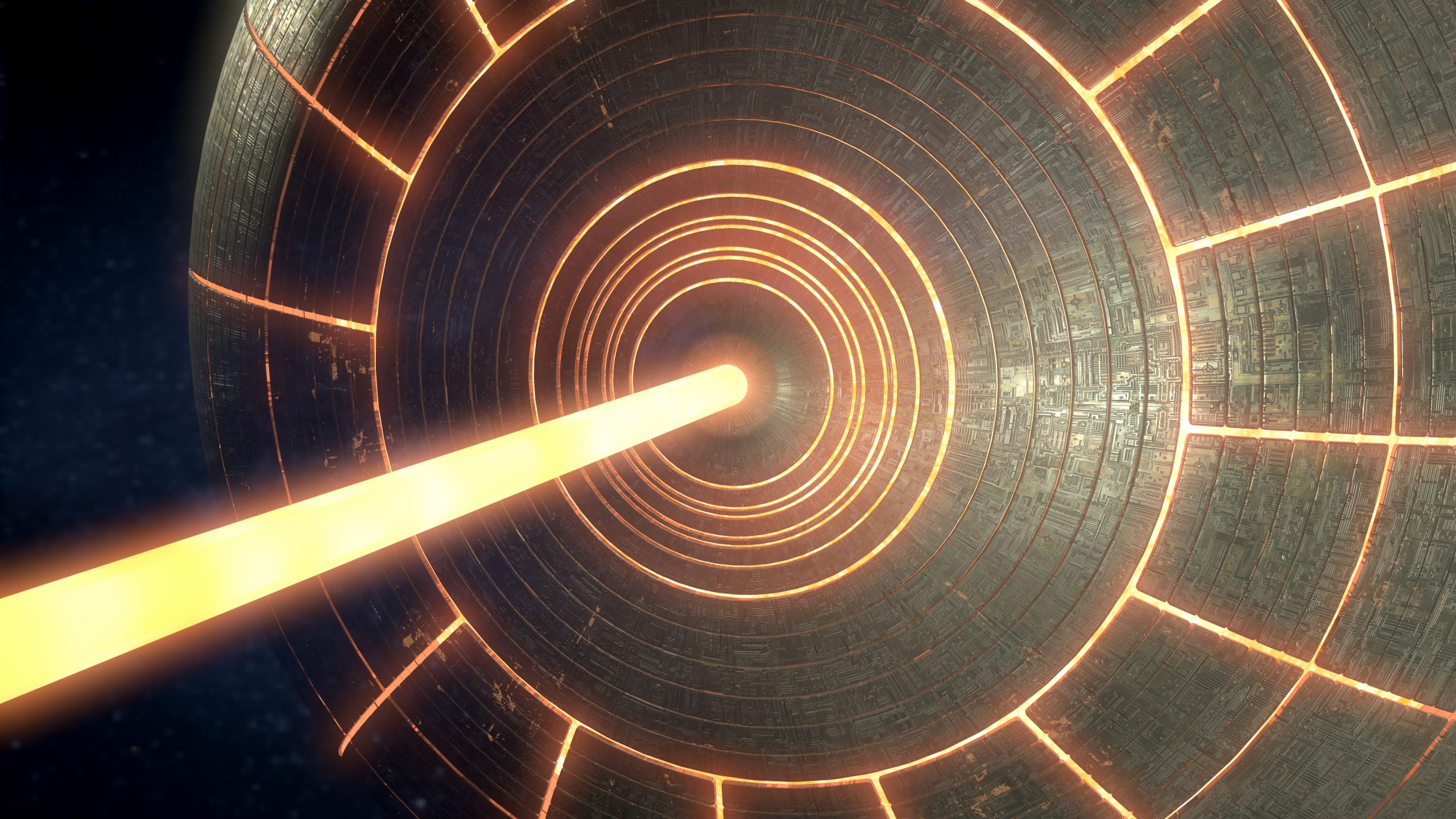 A new paper suggests that an advanced alien civilization should be capable of extracting energy from black holes by building massive Dyson Spheres around them.

Energy as a factor in the development of civilization

Energy is a key factor determining the development of civilization. Energy is needed to produce food and clothing, build houses and cars, develop new drugs, launch rockets, and almost anything else in the modern way of life.

However, mankind uses only a small part of the theoretically available energy. Currently, most of our energy (about 67 percent) comes from burning fossil fuels—coal, oil, and gas.

If we imagine that people covered the entire surface of the Earth with solar panels or learned how to control thermonuclear fusion and “burn” the hydrogen contained in ocean water, then energy production could be brought to a much higher level – about ten thousand terawatts.

According to futurologist Michio Kaku, humanity can reach this level within the next 100-200 years.

Kardashev Scale: The three types of civilizations based on available resources

To assess the level of technological development of civilization, you can use the so-called Kardashev scale, proposed in 1964 by the Soviet astronomer Nikolai Kardashev.

What is a Dyson Sphere?

Theoretically, the generation of power can be increased even more by surrounding the Sun with a Dyson sphere – a spherical shell that completely absorbs the radiation of a star and converts it into useful energy. It is assumed that a sufficiently developed civilization will certainly build such objects around their stars.

It is difficult to predict the behavior of an advanced extraterrestrial civilization, but it can be assumed that its activity will require a large amount of energy. One of the most effective predicted ways to get this energy is just that – to build a Dyson sphere around a star.

What is a black hole?

A black hole is an object with a density so high that the spatial curvature and tidal forces at its center become infinite (this is called a “Spatio-temporal singularity,” or simply “singularity”). This feature is surrounded by the event horizon – the “surface” of the black hole. Any object, including light, falls into the hole through its event horizon, but cannot leave it and must move towards the central singularity. That is why this object is called a black hole.

The concept of Dyson Spheres is extraordinary by itself but what happens if one is created around a black hole? The first thing that comes to mind is that it would be impossible since extracting something from a black hole goes against the obvious nature of these objects.

Nevertheless, this is not exactly correct. Scientists focused on stellar-mass black holes that extract energy from a normal star. In these binary systems, the material that is being pulled by the black hole forms an accretion disk of gas that revolves around the black hole before it passes through the event horizon.

While the hot gas remains far from the event horizon, it will also direct energy in the opposite direction – into space. Therefore, scientists suggest that an advanced civilization may be able to build a massive Dyson Sphere around such a binary system.

While these are complicated theoretical predictions, the results of such an achievement would allow the production of hundreds of thousands of times the energy of a regular Dyson Sphere. And according to scientists, such an achievement will be the mark of the most advanced type of civilization – Type III.

Of course, even if alien civilizations exist, no one could know if they would have the engineering capacity to create even a regular Dyson Sphere. But that does not mean that we should not consider it. 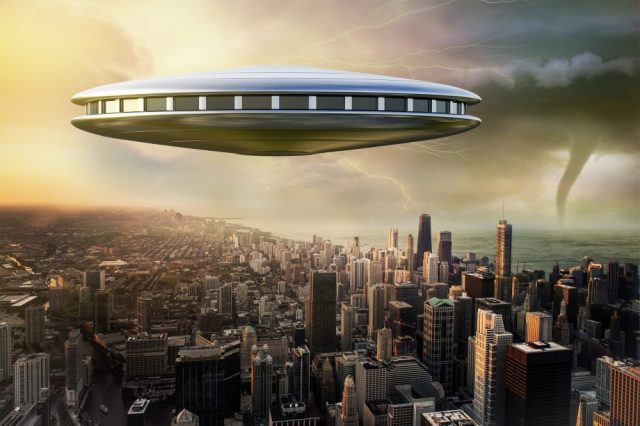 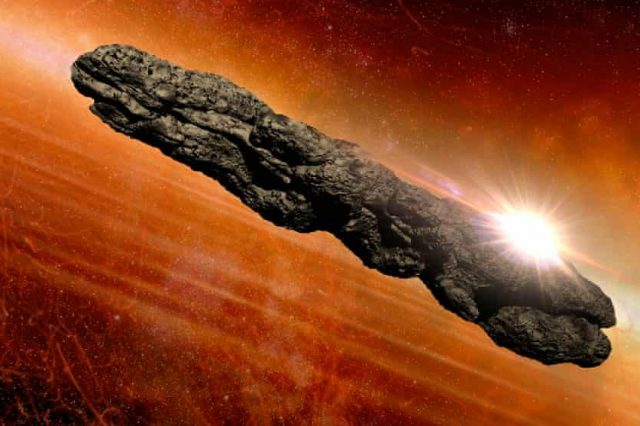