The city itself was a secret etched in stone.

Built atop a mountain ridge 2,430 meters (7,970 ft) above sea level, the ancient citadel city of Machu Picchu is located in the Cusco Region, Urubamba Province, Machupicchu District in Peru.

Above the sacred valley, some eighty kilometers northwest of Cuzco, it is thought that this ancient sacred city was constructed as an estate for the Inca emperor Pachacuti (1438–1472).

But Machu Picchu is undoubtedly more than just an estate.

Most archaeologists believe the city was constructed around 1450 and abandoned a century later, as Spanish Conquistadores entered Peru.

Scholars agree that the city was most likely used approximately 80 years before being abandoned, seemingly due to the destruction caused by the Spanish Conquests in other parts of the ancient Inca Empire. 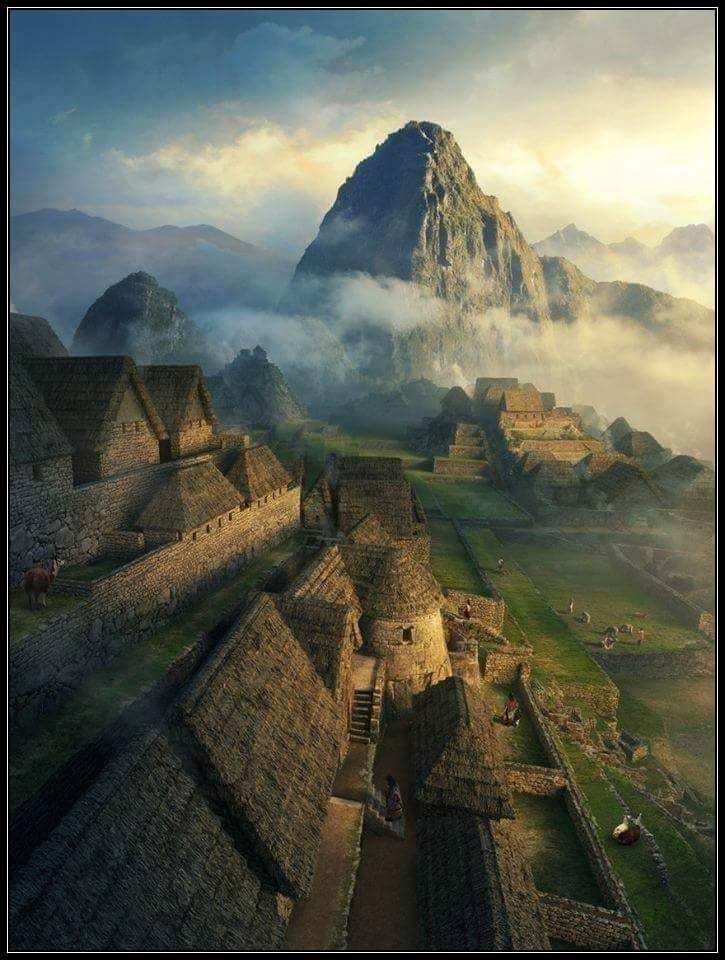 The city itself was a secret etched in stone.

Despite being known locally, the city was not known to the Spanish during the colonial period.

In fact, Machu Picchu remained unknown to the outside world until American historian Hiram Bingham brought it to international attention in 1911.

In the variety of its charms and the power of its spell, I know of no place in the world which can compare with it. Not only has it great snow peaks looming above the clouds more than two miles overhead, gigantic precipices of many-colored granite rising sheer for thousands of feet above the foaming, glistening, roaring rapids; it has also, in striking contrast, orchids and tree ferns, the delectable beauty of luxurious vegetation, and the mysterious witchery of the jungle.— Hiram Bingham III

The city houses three main structures: the Intihuatana, the Temple of the Sun, and the Room of the Three Windows, and for most travelers visiting the city, breathing the fresh air at an altitude of 2,430 meters (7,970 ft) above sea level, and seeing the impressive Inca masonry work is more than enough.

There are symbols and countless other rock structures that are worth seeing.

There’s the Machu Picchu silhouette, the sacred rock of Machu Picchu, and the Temple of the Condor, among other enigmatic structures.

But one particular feature of Machu Picchu is beyond fascinating, and it is known as the Face of the Inca. 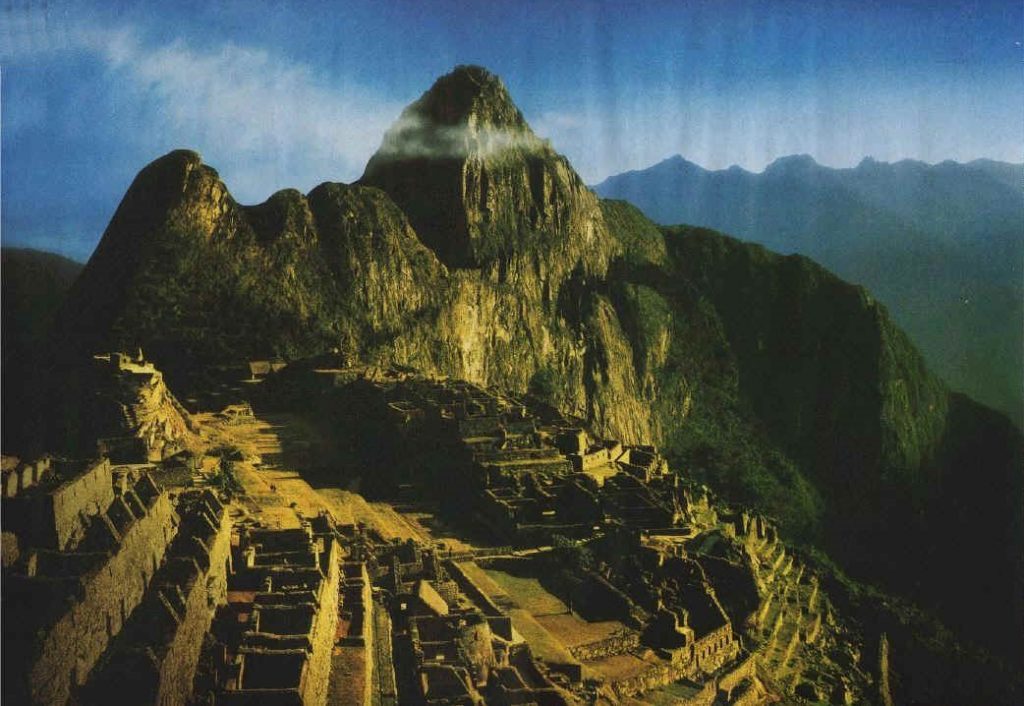 If you observe Machu Picchu closely, you’ll notice that the mountains in the background resemble a face.

If you take an image of the site, with the mountains in the background, and rotate it by 90 degrees, you will see what appears to be the shape o a face.

This human profile is formed by the mountains Machu Picchu and Huayna Picchu, where we can clearly see what seems to be a chin, mouth, nose, and cleft created by a depression that gives shape to the eye.

It is fascinating what nature does, and seeing the formation that resembles the mouth bis extraordinary as it seems to be a detail perfected by the mountain itself.