Here's your chance to see over 100 million stars in a single image.

Andromeda is the closest neighboring galaxy to the Milky Way. Located in the constellation with the same name, it can be observed easily when the sky is clear at night.

A few years ago, NASA revealed a massive mosaic image of Andromeda, composed out of 7398 images from 411 different pointings by the Hubble Space Telescope.

While it does not show the entire Andromeda galaxy which spans over 220,000 light-years, it covers an area that spans across 48,000 light-years and includes over 100 million stars. The image remains one of the largest images in history with its colossal 1.5 billion pixels.

The Andromeda Galaxy in ancient Mythology

The history of the Andromeda galaxy begins in antiquity with ancient Greek Mythology. According to the legends, the Andromeda constellation came to be after the death of Princess Andromeda, wife of the hero Perseus. It was first cataloged in the 2nd century by the ancient astronomer Claudius Ptolemy. He also gave mythological names to many of the important stars in the constellation such as Perseus and Cassiopeia.

Well, the Andromeda constellation is truly massive and is home to countless celestial objects. One of them is the closest galaxy to the Milky Way – Andromeda.

Astronomy’s most common method of measuring distance in space is with the well-known light-years. For example, the span of the Milky Way has been measured to approximately 100,000 light-years which may seem like a truly astonishing distance but in reality, it is rather small when compared to most other galaxies.

The Andromeda galaxy, for instance, is more than twice the size of the Milky Way, spanning approximately 220,000 light-years in diameter. And since it is located at around 2.5 million light-years from Earth, we can observe it in the night sky. If it was any brighter than it is currently, it would have even looked larger than the Moon despite the obvious distance in between.

Scientists believe that the Andromeda galaxy may potentially hold up to a trillion stars although counting them accurately will likely never be possible. Nevertheless, the Hubble Space Telescope has revealed the presence of a massive population of hot and bright stars in the Andromeda galaxy and has provided the necessary data for further research.

In the early days of observation, it was believed that the Andromeda galaxy had a double-core. Experts thought that there were two bright objects in its center, separated by the “small” distance of approximately 5 light-years.

As for the black holes in the Andromeda Galaxy, there are quite a few. Back in the day, experts knew about 9 in total but this changed in the past decade and now, this number has risen to over 35. Few other galaxies known to science are this populous in black holes.

Since the majority were discovered in the recent 5-10 years, we can expect the discoveries of many more in the upcoming years, whether by Hubble or James Webb when it is launched.

To sum up this part of the article, I need to mention two specific black holes discovered in 2017 that are in the closest proximity known to science. Separated by not more than 0.01 light-years, it is expected that these two black holes will collide and merge into a supermassive black hole sometime in the next centuries. Who knows, maybe human technology will then be advanced enough to witness the actual celestial phenomenon.

The Andromeda Galaxy will once day collide with the Milky Way

We all know that scientists have given the Sun not more than another 5 billion years of life. Then, the Sun should swallow the Earth, and obviously, all life will end, if it even exists at this point. Before that, however, our planet will have to survive another intergalactic collapse.

You may not know this but the Andromeda Galaxy is moving towards the Milky Way at an extreme speed. It has been predicted that the two galaxies will collide in less than 4 billion years. Here is what experts say about Earth’s chances of survival.

Despite the large scale of this event, scientists believe that our Solar System will survive this impact and life will have a chance to continue. This is simply due to the fact that there is a lot of free space in both galaxies and the Solar System may easily find a safe spot.

If humans exist at this point in time, they will have a much brighter night sky, thanks to the addition of the billions of stars of the Andromeda Galaxy. You can see it in the massive image provided by NASA, there are more than enough stars to cause this everlasting effect. 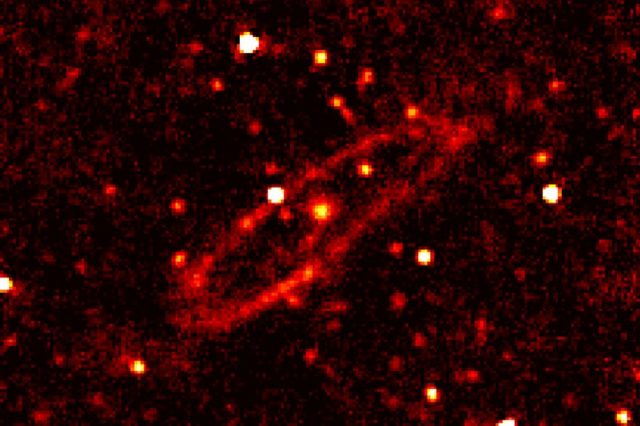 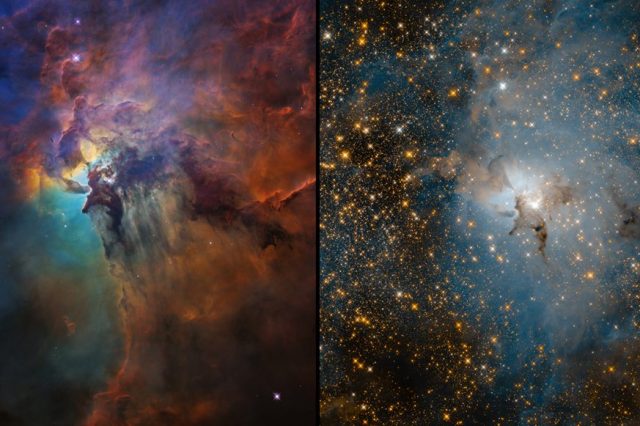 In Pursuit of the Deep Sky: ‘Run’ the Year-Round Messier Marathon 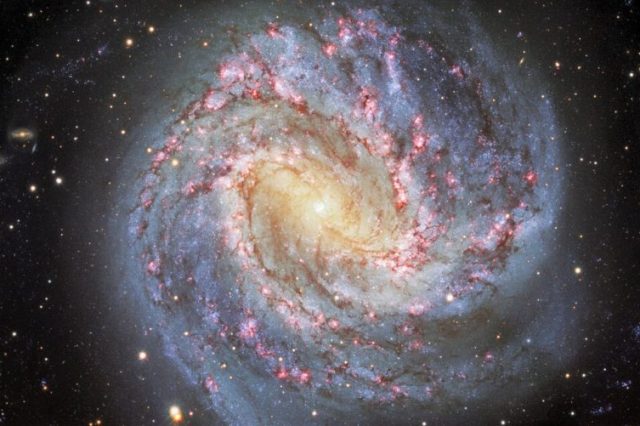 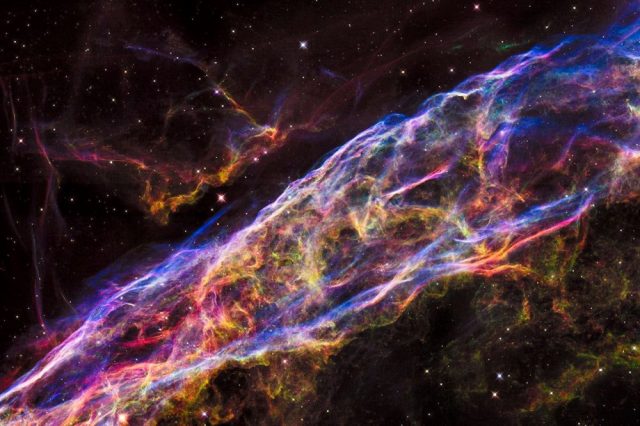