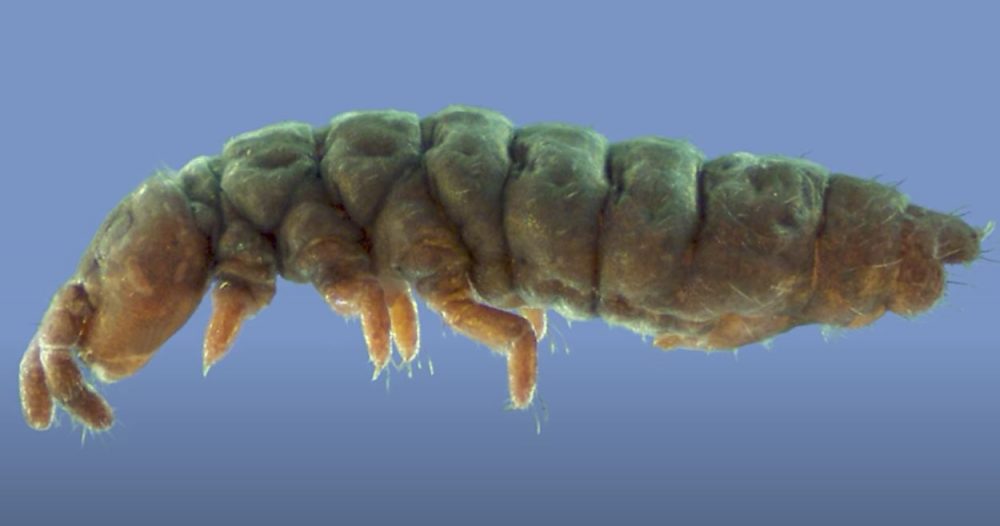 An endemic creature to Antarctica dubbed the "Ghost Collembola" has survived in the harsh, icy landscape for around 30 Ice Ages, the researchers have revealed. This small creature can help scientists better understand the history of the frozen continent.

Studying Antarctica is of great importance for the future of the planet. A better understanding of how ice sheets on Antarctica have changed and moved through Earth’s geological history is crucial to understanding rises in sea level and accompanying global effects.

To better understand how Antarctica’s ice sheets have evolved throughout millennia, scientists are turning to small, “alien-like” creatures that have managed to survive in Antarctica for at least the past 30 ice ages.

Researchers from the Brigham Young University are using the history of the microscopic Antarctic inhabitants to understand better how ice sheet dynamics evolved and how these changes may have impacted historical ecosystems, not just there but also worldwide.

A study published by BYU experts in the Proceedings of the National Academy of Sciences reveals how the researchers used the history of the microscopic animals to help understand Antarctica’s timeline.

“The evolutionary history of biological organisms can corroborate what we infer from glaciology and geology about climate change in the past,” explained Adams, a professor of biology at BYU. “In so doing, we are better able to predict how life on earth might respond to these types of changes now.”

Scientists have spent the past 20 years collecting samples of six different microarthropods species at 91 sites in Antarctica. These tiny animals, known as springtails, live on the ground and are extremely small. They have minimal mobility and can only colonize ice-free areas.

Scientists used this specific trait of the Ghost Collembola to better understand the creatures’ environment for millions and millions of years.

Ice sheets advanced, receded, and changed with each Ice Age on Earth. During warmer periods in Earth’s history, these ice sheets contracted and became smaller. This, in turn, opened up space for animals to inhabit; enter Ghost Collembola.

By studying their current locations and genealogical and evolutionary divergence patterns, Adams and his team can better understand how the West Antarctic ice sheet has changed over extensive periods of time.

So far, the researchers found four species, each showing genetically distinct populations in locations likely isolated for millions of years. The other two species were less genetically diverse, although their distribution was restricted.

When combining the data, the patterns that have been revealed give an independent estimate of the timing and magnitude of how the Antarctic ice sheet has advanced and retreated over extensive periods, allowing experts better understand what the future may hold for Earth’s least explored continent. 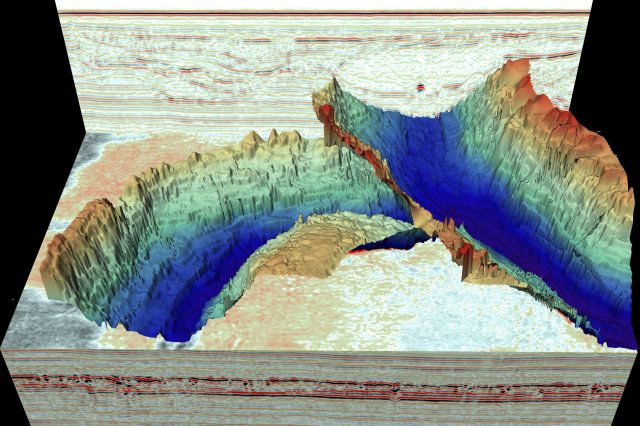