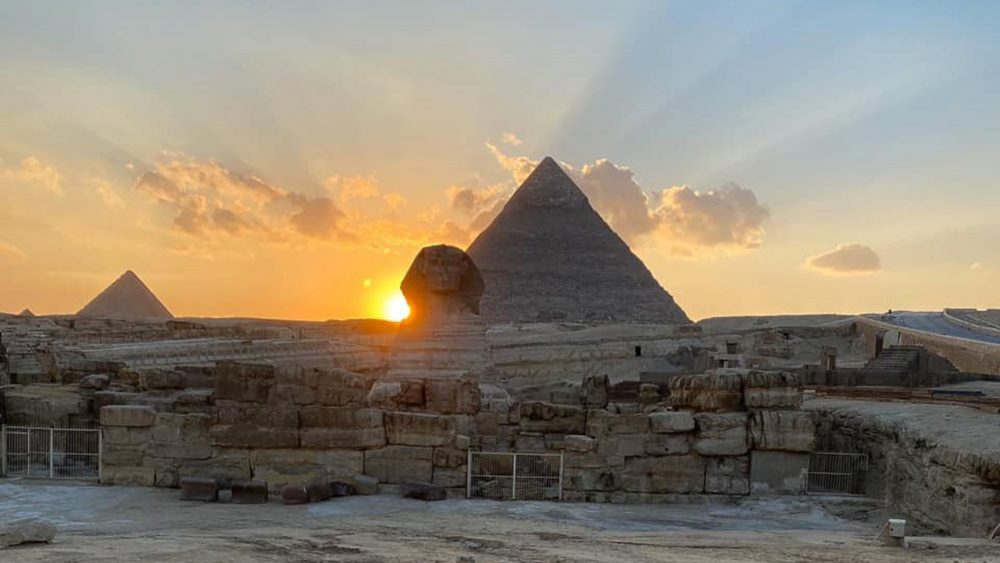 Thousands of years ago, the ancient Egyptians knew the importance of Solar Energy, and they were even capable of harnessing it.

The notion that the ancient Egyptians were an extremely advanced civilization is no surprise. Thousands of years ago, they were pioneers in numerous sciences, including mathematics, astronomy, and biology. They cultivated and domesticated various crops, discovered stars, made calendars, and erected some of the most impressive ancient structures the world has ever seen.

More than 4,700 years ago, the Egyptians “invented” the Step Pyramid, when Third Dynasty Djoser is believed to have commissioned the Pyramid Complex at Saqqara. Eventually, the generations that followed Djoser further developed the Step Pyramid until the Fourth Dynasty King Sneferu constructed the first successful smooth-sided pyramid, the Red Pyramid at Dahshur.

This ancient monument directly laid down the foundations for constructing the greatest pyramid in ancient Egyptian history, the Great Pyramid of Giza, thought to have been built by Sneferu’s successor to the throne, Pharaoh Khufu.

But the ancient Egyptians did not only excel in architecture and engineering. They developed incredible technologies, some of which may seem impossible to us today.

Studies have revealed that the ancient Egyptians may have developed a technology that, in modern society, only became popular in the last few decades; solar energy and how to harness it.

Although we know that the ancient Egyptians may have used primitive chemical batteries for electroplating gold into jewelry thousands of years ago— through devices like the Baghdad batteries—the Egyptians were also aware that free energy was right above our heads: the Sun.

Egyptians were far ahead of their time and had access to solar power, albeit in a primitive form, thousands of years ago.

The Sun was celebrated and generated by many cultures across the globe, especially the ancient Egyptians.

The Aztecs, Maya, Olmec, and even Greeks and Romans identified the Sun as a central place in religion. But there is more to the Sun than just myths, religions, and creation stories.

Given the abundance of utilizable energy, it was only a matter of time—thousands of years ago—before some of the most brilliant minds in ancient Egypt discovered that the Sun had more use than just a star or deity.

Eventually, the Sun transitioned from a mythological symbol into a tool that the ancient Egyptians used.

It is unimaginable to think that modern society perceives the Sun’s energy as something relatively new. It is beyond disturbing that we have not been able to make better use of the Sun’s energy in the last decades despite our developing technologies.

On the other hand, the ancient Egyptians were aware of the many benefits of Solar energy, and they were capable of harnessing the energy the Sun offers every day. All of this, thousands of years ago.

Therefore, it is unsurprising to know that the first people that implemented and used solar energy on a larger scale were the ancient Egyptians.

They did obviously not have fancy solar panels as we have today, but they used solar energy to heat their homes.

When building their houses and most likely temples, the ancient Egyptians made sure to design the structures to store the Sun’s heat during the day and release it during the night when temperatures fell.

These intricate construction techniques helped keep the rooms warmer during nighttime and helped cool down the structure’s indoor temperature during hot summer days.

Furthermore, some researchers have even proposed that the ancient Egyptians developed highly-polished bronze mirrors that may have been strategically placed at the entrance of monuments and inside them to allow solar energy and sun rays to enter the building, lighting it up.

But the ancient Egyptians were not the only ones to have made use of solar energy. Evidence suggests that both Romans, Greeks, and even the Native Americas used similar techniques to help keep certain rooms warm.

For example, Socrates was one of the first teachers to introduce passive solar architecture in ancient Greek times. He taught his students how to construct houses and other buildings to harness the energy administered by the Sun. This is why ancient Greek houses were built with large south-facing windows that allowed the structure to take advantage of the sun rays for extended periods. 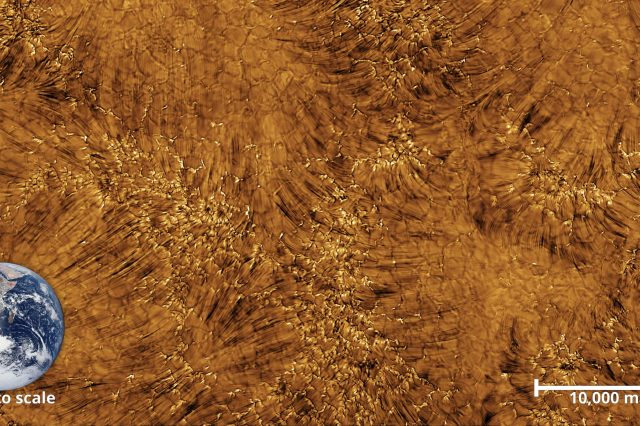 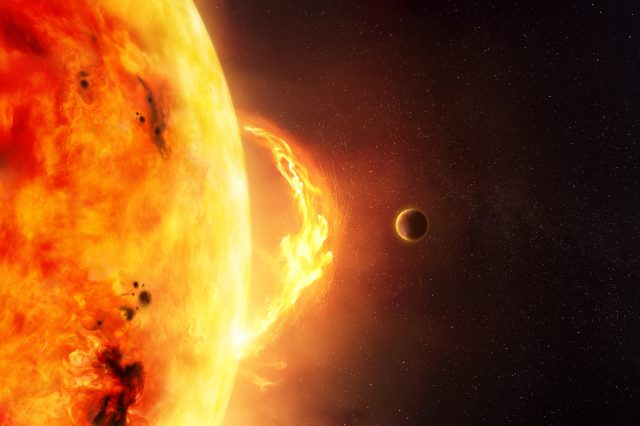