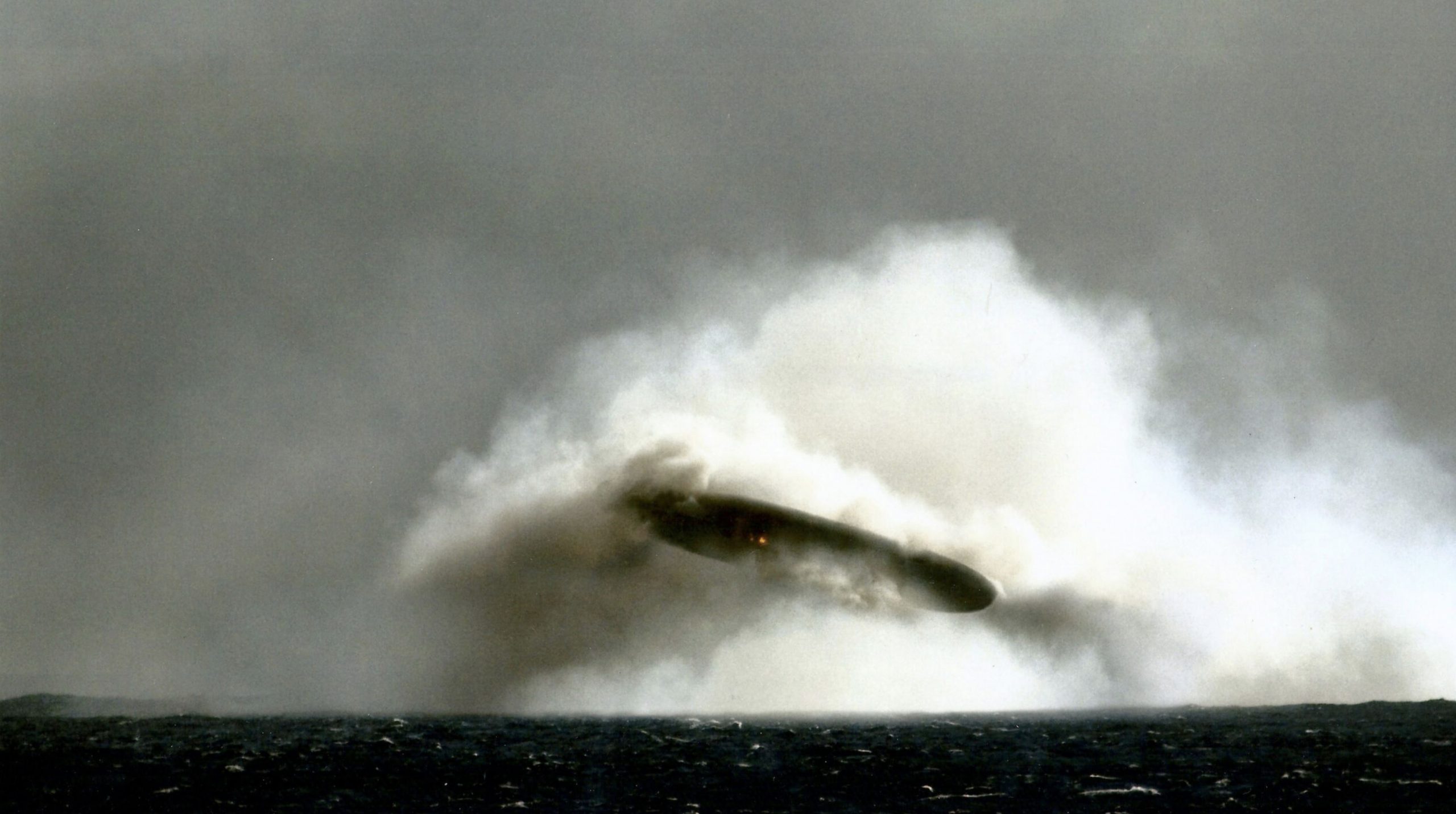 What if some UFOs are nothing other than reverse-engineered alien technology? This US congressman thinks so.

A question that millions of people would like to know the answer to is “What are UFOs?” Are these enigmatic objects witnessed by millions of people, a super top secret technology? Are UFOs the product of alien technology? Or are they something entirely different? And while the UFO subject has never before been so hotly debated, we still have no definitive answers.

But disclosure may be nigh. NASA has created a dedicated UFO study group that will spend time exclusively trying to figure out what UFOs are and where they come from. The Pentagon is doing the same with its rebranded UFO office that will also study so-called transmedium UFOs. All of this comes at a time when US congress has implied that UFOs are likely alien technology and not human-made craft.

But what if UFOs are reverse-engineered alien technology? According to a member of the US House of Representatives, Tim Burchett, it may all have started after the government recovered crashed alien vehicles. During an interview for On Balance With Leland Vittert, Burchett was asked about the Navy’s possession of more videos of UFOs that it is not willing to release to the public for reasons of National Security.

First of all, Burchett again highlighted the UFO cover-up by the intelligence agencies and the Department of Defense, recalling what happened at the last public hearing in Congress. “We are the most technologically advanced nation in the world, and they present us with these lousy videos, which — during the hearing — weren’t even able to pause properly to show us two or three frames,” he said. “Everything is bad, they don’t trust us. It’s all about power and control,” he added.

Vittert then asked the Congressman about the statement issued by the Navy and how they are refusing to release any more videos showing UAP. He questioned whether this might be because it is a proprietary technology that adversary nations should not know about. The Congressman replied by saying that he thinks the United States Government had probably reverse-engineered alien technology. He claims that many sightings are made on military installations or over restricted airspace.

The Congressman was also asked about his thoughts on whether the Navy was working on technology that could have applications in space or similar. In addition, he was asked whether he thought Roswell was a weather balloon. “They are covering it up, and American taxpayers should sue them. It’s so compartmentalized that probably a lot of the people working on it — reverse engineering projects — don’t even know what they’re working on,” he added.