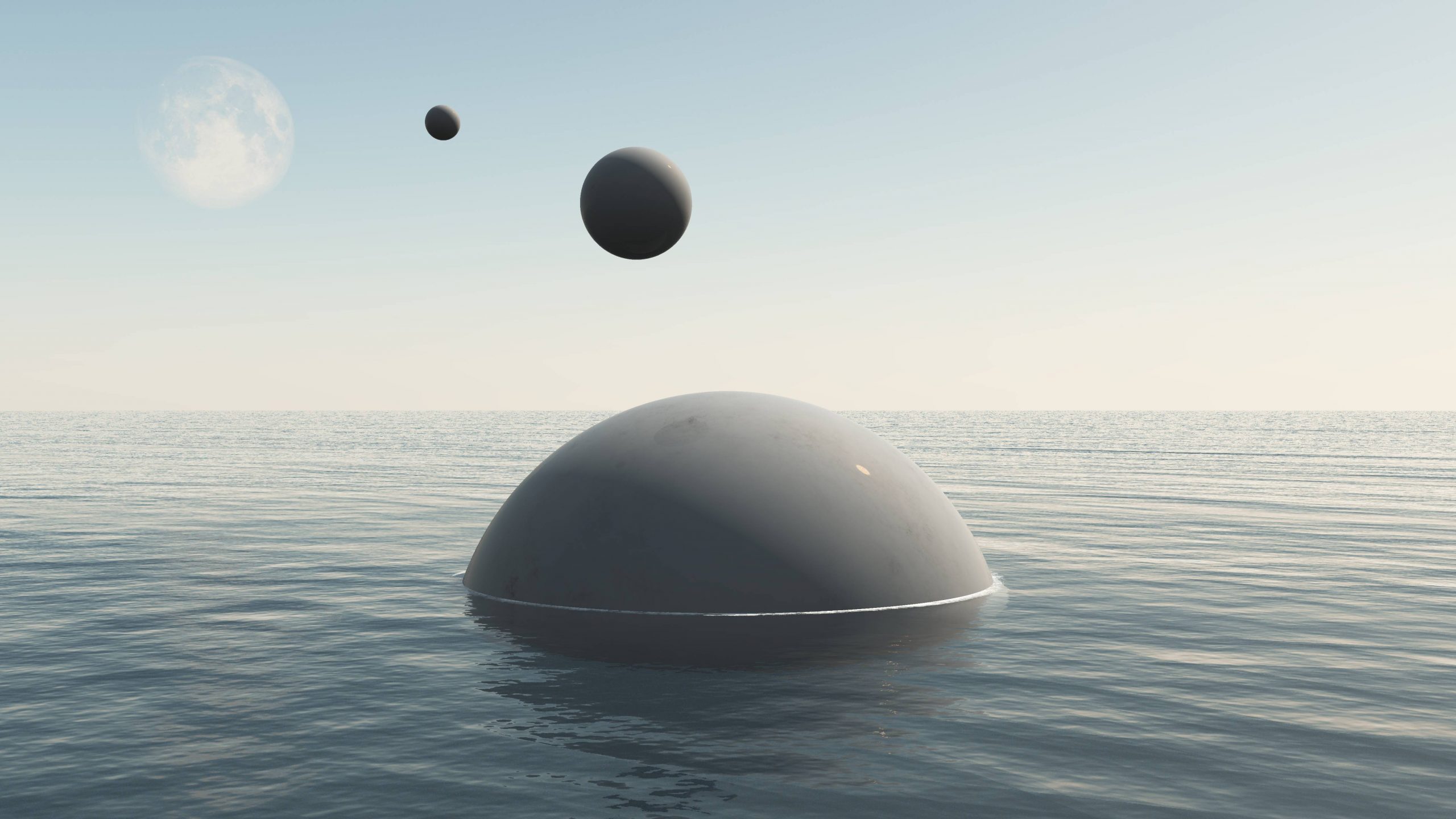 An incredible video filmed by US Navy personnel on board a US Navy warship shows a UFO following the vessel until the UFO disappears into the ocean at one point. This has led experts to suggest that some types of UFOs possess transmedium technology, and can move through the air and ocean with ease.

UFOS appear to have abilities beyond anything this world has ever seen, such as disappearing into the ocean as if the water itself was morphed, allowing the object to enter the sea without even making a splash.

The radar video shows a mysterious flying object disappearing into the ocean after swarming Navy battleships off California’s coast in 2019. Navy officials eventually dismissed the incident as “drones.”

According to the official version, the objects seen in some of the classified videos are high-tech drones. However, a video filmed by the US Navy shows what appears to be a UFO disappearing into the water after hovering near the US warship.

One of the six videos of unidentified aerial phenomena was released by filmmaker and researcher Jeremy Corbell, the only civilian named during the congressional open hearing in May. Corbell says that the videos show what is believed to be an unidentified flying object. The Pentagon confirmed the video’s authenticity.

During the historic public hearing, only one of the six pieces was shown, and Scott Bray, the deputy director of naval intelligence, said he believes they are drones. Corbell, however, disagrees, as he stated in a recent interview with The Sun.

And corbell has every right to disagree because it seems that the information is being “filtered” and selective materials are being published.

As much as we want transparency, it seems we are still far from total transparency when it comes to the UFO phenomenon.

“These objects hovered at 21,000 feet for more than four hours and flew at speeds of 158 mph (138 knots), according to documents released by the Navy,” he said.

“UFOs are real and remain a national security issue bigger than we knew,” he told The Sun.

And while the debate has revolved around whether the objects were drones or UFOs, videos released by the researcher appear to show at least one of these objects vanishing into the sea in a manner in which no known aircraft currently developed by humans could do.

“As of just a couple weeks ago, I am directly knowledgeable about the fact that our Air Force engages kinetically, which means ‘fires upon’, what we know to be UFOs”#ufotwitter pic.twitter.com/pIhS1n2HZu

Some of these objects have been filmed flying around warships and then disappearing into the ocean. This has led to the hypothesis that these objects are transmedium vehicles.

As Corbell explains in the interview, “Transmedium is the ability to traverse space, air or sea without destruction, seemingly defying the known laws of inertia.”

“As an example, our greatest aerospace capabilities require heat shielding. That change in medium is so dramatic that our craft can barely resist.”

However, these objects do not seem to have the same issues as our technology.

Corbell says that there are UFOs that experienced pilots have seen. These objects can move through the air faster than the speed of sound without generating a sonic boom.

The US Navy photographed & filmed “spherical” shaped UFOs & advanced transmedium vehicles; here is some of that footage. Filmed in the Combat Information Center of the USS Omaha / July 15th 2019 / warning area off San Diego @ 11pm PST. No wreckage found. No craft were recovered. pic.twitter.com/tK1YTG8sJ7

As Corbell points out, having numerous sources led to the belief that vessels were gravitationally propelled. This means the vessels appear wrapped in a gravitational field beyond what our military or any other technologically advanced nation has previously demonstrated.

This theory is further validated by the passing of the Senate Select Committee on Intelligence last month, which specifically mentions “unidentified aerospace-underwater phenomena”:

Senators Marco Rubio and Mark Warner said in a joint statement on June 23 that the bill would increase transparency and reform the declassification process.

Corbell said the US military routinely observes these crafts in the South China Sea and current active war zones and either engage them or dismisses them. Similar incidents have been reported in this operational area that aren’t public.