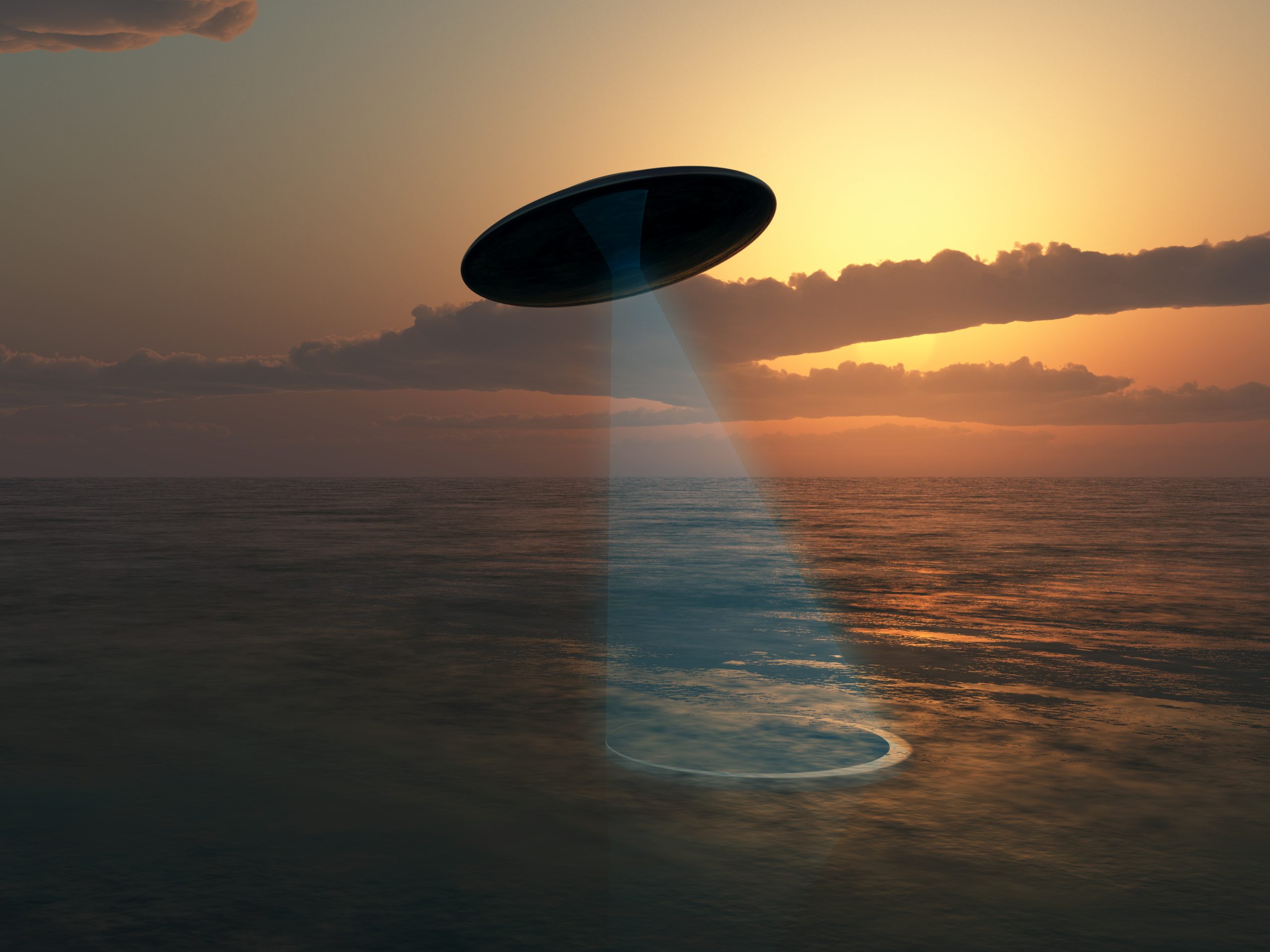 UAPs could also be detected and classified using these capabilities. To detect, understand, and deal with even more complex targets - like those that employ electronic warfare tactics - it is necessary to have networking and sensor fusion capabilities.

U.S. military radars, many of which are shared with the FAA, and alert fighter aircraft continuously monitor the airspace above and around the country for threats ranging from wayward Cessnas to true unidentified flying objects.

Cruise missile and drone attacks pose an increasing threat to this ecosystem, especially as the threat to the homeland evolves.

UAPs, or unidentified aerial phenomena, more commonly referred to as UFOs, are the subject of congressional hearings and have become an ever-popular subject among government officials, space agencies, and the military.

Former defense intelligence officials launched a media blitz to ignite interest in the issue. Public officials, military personnel, and even contractors with information about UAP might soon receive what amounts to blanket immunity, and this is mainly due to the increasing interest in UFOs.

In light of this, The War Zone thought the CSIS gathering of missile defense managers from top defense contractors was a great way to gain perspective on the highly contentious UAP issue.

The War Zone had a question about how existing and future airspace-monitoring and air defense systems aimed at countering cruise missiles could be harnessed to address the challenges presented by UAPs, and the moderator, Global Business Editor at Defenseone.com, Marcus Weisgerber, was kind enough to present it to the panel.

Over recent years, there has been a reported increase in the number of unidentified or unauthorized aircraft flying over military facilities, at or near military aircraft and warships, or in designated test and training zone skies.

Unidentified objects with small radar cross sections have been observed on both coasts, particularly on military training ranges. Navy fighter pilots encountered unidentified aircraft off the East Coast over the last decade. In 2019, there were also several bizarre events off the coast of Southern California. Despite the possibility that some of these recent sightings were associated with encounters with objects with extreme or unexplained capabilities, no evidence has been found to support such a hypothesis. No physical evidence that we know of.

However, that does not mean there is absolutely no evidence.

Many UFO encounters that have been reported in the last decade have remained unexplainable.

UFO encounters involving the Navy were recorded through video. These videos have been declassified throughout the years, and we can see UFOs that seem to defy known physics. These objects can outmaneuver the most advanced aircraft the military has in their possession and travel at unimaginable speeds.

Also, some of these objects seem to have the ability to move from the air into the ocean without any resistance. This begs the question of military sensors and our current technology.

These fighters will be able to detect, identify, and engage hard-to-spot targets with the addition of infrared search-and-track (IRST) systems. It will take a much more extensive sensor upgrade to monitor for and better surveil these threats as they approach the continental U.S. However, these are just some of the first steps.

UAPs could also be detected and classified using these capabilities. To detect, understand, and deal with even more complex targets – like those that employ electronic warfare tactics – it is necessary to have networking and sensor fusion capabilities.

“Maybe something that is designed to spoof one particular sensor can’t spoof another thing,” Bucci said to the Warzone.

“So if I can ensure detection from, say, an [eleoctroptical/infrared] sensor or a [radio frequency] sensor, now I can start pulling that picture together better and getting better characteristics because I’ve looked at it different ways.”

“Using passive sensors is another great way to get different information. So why don’t we talk about acoustic sensors?” he continued.

“There are a lot of really good acoustic sensors out there, which we happen to make – one that has been used for cruise missile defense and counter-UAS. Those are important sensors to now bring into this architecture. So that you can get that broader picture of the characteristics of a particular threat or object so you can tell whether it’s a threat, to be sure you’re going to do the right thing.”

According to Lockheed Martin’s Doug Booth, director of radar systems, developing a multi-spectrum architecture that continuously monitors airspace with a high number of sensors is costly.

In spite of this, airborne radars and ground radars will make it easier to detect objects approaching, entering, or transiting National Airspace.

“I think there are multiple things that can be done there to help us solve the problem,” Booth explained.

But there is more to do than just upgrading sensors and technology.

When a nation experiences a war or perceives an imminent national security threat, it should apply increased scrutiny to objects that are viewed as threats, according to Jonathan Casey, Raytheon Missiles and Defense’s director of small-to-medium ground-based air defense operations.

But even when not at war, countries worldwide should consider all unidentified objects within given airspace as a potential security threat.

Thankfully, we are on the right track.

Never before has the UFO subject been taken so seriously as now. Not only are governments worldwide putting more effort into understanding where these mystery crafts come from, but scientists are slowly beginning to digest the idea that UFOs are not a conspiracy and deserve to be studied the scientific way.

NASA, for example, has revealed it has created a dedicated group for studying UFOs using various tools, including satellite images of the Earth.

The Galileo Project, for example, is another massive step forward in the study of the UFO phenomena. With the Galileo Project, the search for non-human technological signatures from extraterrestrial civilizations will go from anecdotal or accidental observation to systematic, validated, and transparent scientific research. Moreover, this project complements SETI’s traditional search for extraterrestrial technology by searching for physical objects instead of electromagnetic signals.

But to fully get to the bottom of the UFO mystery, international cooperation is needed between countries, intelligence agencies, and the military.

If UFOs are indeed crafts from alien civilizations, then we are in an obvious disadvantage. Their technology is then much more advanced than ours is. And if we add into the equation the possibility that aliens are hostile, then the entire subject becomes of the uttermost importance.

Further reading at The Debrief – Warzone. 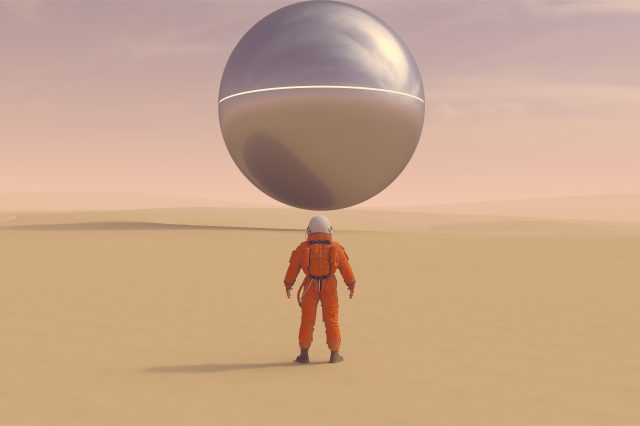