Yoda, Is That You?

Master Yoda is real. And as Yoda himself would say… The truth to uncover, you must look back in time, a 14th-century Manuscript analyze you shall.

There’s a depiction of a strange-looking creature that eerily resembles Yoda, the popular character from the Star Wars movies franchise in a 14th-century ancient manuscript.

The similarities are unmissable.

Yoda and the strange figure found in a manuscript of the Decretals of Gregory IX are nearly identical. They have the same skin color, pointy ears, and even eyes.

The manuscript, found in the British Library is believed to have been written in Southern France sometime between 1300 and 13400.

Although the manuscript does not make reference to star wars, or space travel, nor alien beings from other planets, the drawing of the Yoda-like character from the manuscript is thought to be part of an interpretation of the biblical story of Samson. And that’s about everything we know about the greened-skin character, wearing a massive robe, and pointy ears.

The document ‘Decretals of Gregory IX’, were uploaded to the internet together with a plethora of different documents by the British library in 2010.

Yoda is one of the main characters in the Star Wars franchise created by George Lucas, first appearing in the 1980 film The Empire Strikes Back.

In the original films, he trains Luke Skywalker to fight against the Galactic Empire.

In the prequel films, he serves as the Grand Master of the Jedi Order and as a high-ranking general of Clone Troopers in the Clone Wars.

Before his death in Return of the Jedi at the age of 900, Yoda was the oldest living character in the Star Wars franchise in canon, until the introduction of Maz Kanata in The Force Awakens. 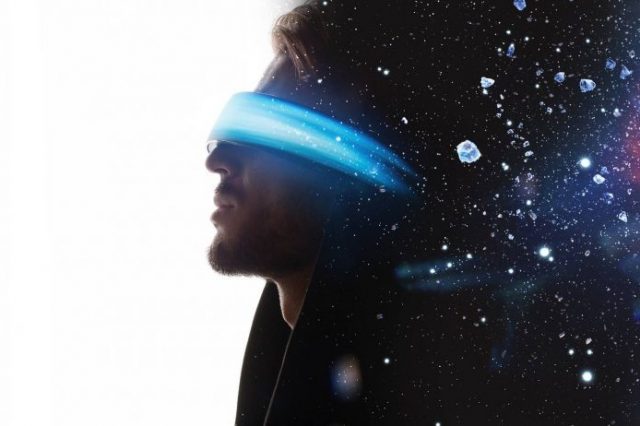