While many people have had the honor and opportunity to travel to Egypt, Giza and see the Great Pyramids and its accompanying structures for themselves, many people have never been there. They have only seen the beauty of the Giza Pyramids through photographs or images.

Seeing the pyramid in a photograph or video is not as seeing it up close and personal.

In fact, it is hard to describe just how immense the Great Pyramid really is.

The Great Pyramid of Giza, also referred to as the Pyramid of Khufu or the Pyramid of Cheops) is the oldest and largest of the three pyramids in the Giza pyramid complex bordering present-day El Giza, Egypt.

It is the oldest of the Seven Wonders of the Ancient World and the only one to remain largely intact.

Nonetheless, the great pyramid of Giza is a monstrous, massive structure. Experts estimate that as many as 5.5 million tons of limestone, 8,000 tons of granite (imported from Aswan), and 500,000 tons of mortar were used to construct the Great Pyramid.

The pyramid’s ancient builders managed to complete a pyramid consisting of 2.3 million stones weighing nearly 3 tons each for a total mass of 6.5 million tons.

Considering that, we are talking about the fact that the pyramid was built thousands of years ago, which means that it was erected when some of the most impacting early technologies were far from discovered.

It’s amazing to wonder how the ancients managed to erect such a majestic ancient wonder.

But since images say more than a thousand words, check out this stunning image of the Great Pyramid of Giza, which gives you an idea of just how large the structure really is.

Based on archaeological and historical estimates, building the pyramid took the ancients around 20 years, which would involve installing approximately 800 tons of stone every day.

Furthermore, since the Great Pyramid consists of an estimated 2.3 million blocks, completing the entire monument in 20 years would mean the builders had to move, on average, more than 12 massive blocks into place each hour, day and night. 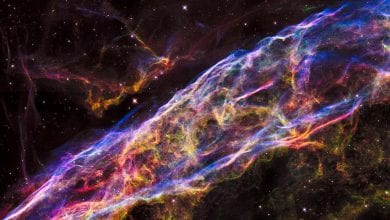 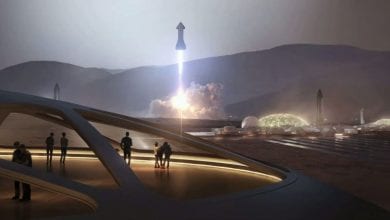 The Eye of Horus and Its Deeply Rooted Connection to Medicine, Myth and Art in Egypt 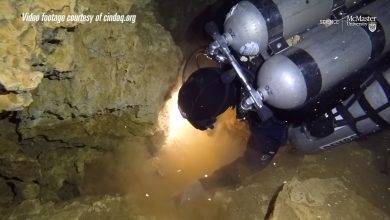 This 12,000-Year-Old Ochre Mine Is the Oldest One Discovered in America