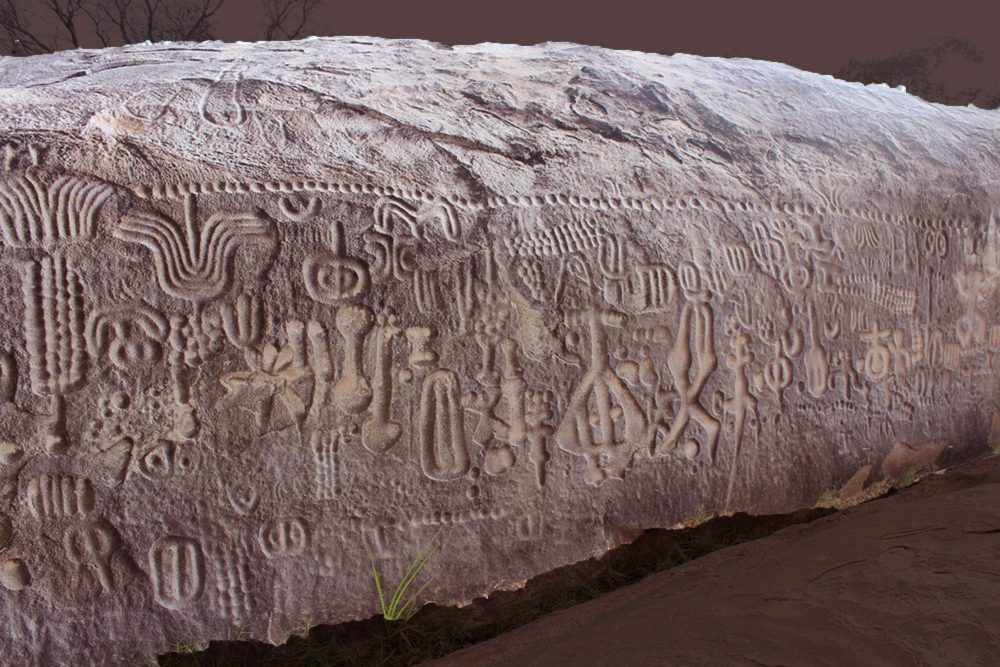 It's a strange and wonderful ancient world.

Is it possible that thousands of years ago, perhaps at a time when history as we know it was not even written, ancient civilizations studied the stars and etched intricate star maps on massive monoliths across the world?

What exactly are the curious spirals, lines, circles, and dots etched on massive stones scattered across the globe?

Are they just randomly carved symbols without a special meaning? Why do many of these ancient symbols seem to repeat and are so similar in design?

Are these ancient symbols messages from our ancestors?

Thousands of years ago, at a time when history as we know it didn’t even exist, many ancient cultures walked the surface of the Earth, slowly leaving a legacy for future generations.

Advanced ancient civilizations appeared all over the world. So no matter where we look, whether it is America, Europe, Africa, or Asia, the Earth saw great civilizations come and go through history.

While many of these ancient civilizations are long gone, with traces of the existence present in history books and museums around the globe, some vestiges have been forgotten, hidden, and protected by nature for thousands of years.

Traces of long-gone civilizations are found in many ways. Some are the massive pyramids erected across the globe, some of which are eerily similar in design and shape, despite being separated by thousands of kilometers.

Traces of their existence comes in the intricately carved stones, like the massive blocks of stone in Bolivia’s Puma Punku. Some of the stones there are cut with laser-like precision. So intricately carved, designed, and polished, some have even claimed that these ruins were once created using technology that far surpasses our own.

Of course, stones that resemble the precision and design of Puma Punku are found in many other places. Ollantaytambo, Sacsayhuaman are just a few examples in the Americas. Halfway around the world, in present-day Egypt, we also find traces of stones that have been carved with mind-boggling precision.

But monuments can be destroyed. Pyramids crumble to the ground. Evidence of that are what many scholars say are the oldest pyramid on the surface of the planet: The Brazilian Pyramids. These ancient structures–which today resemble no more than massive hills–were once gigantic structures topped by temples and used by ancient cultures in Brazil, more than 5,000 years ago, predating even the oldest Egyptian pyramids, which are thought to be thought to be have appeared around 4,700 years ago.

At that time, around 5,000 years ago, a city-state in present-day Peru dubbed Caral built a sprawling metropolis decorated by massive pyramids.

But even before these great accomplishments, different civilizations came and went. Some of them left traces behind that we have found and are currently studying. Some of them have left traces but which have been devoured by thousands of years of history, buried beneath the surface upon we walk today.

Luckily, from time to time, we come across amazing discoveries that remind us of just how incredibly sophisticated ancient civilizations were on Earth.

Say you live more than 5,000 years ago in the dense Amazonian rainforest. You observe the sky each night, trying to make sense of the movement of the stars. You carefully trace them and decide to record something of great importance. Paper doesn’t exist. Nonetheless, you feel compelled to record something you saw or discovered.

The best way to convey this message is to carve it in stone. Stone survives even the harshest of environments. Carving a message on a stone is to make sure your message will be seen by future generations that will come thousands of years after carving the message.

This is exactly what the ancients did. They carved symbols, lines, odd geometric figures, zig-zags, and many different symbols on stone.

Some of these symbols are carved on massive rocks, and some of these “monoliths” are older than history itself.

One example is a massive rock located in present-day Brazil.

Though to be around 6,000 years old, researchers have dubbed it Pedra do Inga.

This massive rock covers an area of approximately 250 square meters. Its primary vertical wall measures 45 meters in length and 3.8 meters in height.

The Pedra do Inga has a massive collection of different symbols carved on its surface. Some of these symbols depict humanoid figurines, constellations, stars, and animals.

However, among its most notorious symbols are representations of what many argue is the Milky Way Galaxy and Orion’s Constellation.

Analysis of the symbols has shown Pedra do Inga features more than 400 engravings on the stone’s surface.

Some of these symbols appear to be zoomorphic in nature, while others represent abstract symbols and stars.

One of the most notorious studies performed on the Pedra do Inga was undertaken by Spanish engineer Francisco Pavía Alemany. In 1976, he ventured out to study the mysterious rock formation, and his results were published in 1986.

Pavía Alemany discovered a series of bowls etched on the stone that formed a solar calendar, over which a gnomon projected the shadow of the first sun rays of each year.

However, Pedra do Inga is not alone when it comes to strange symbols that appear to be ancient star maps.

Located in Scotland is another monolithic mystery.

Nearly as old as the Pedra do Inga, the so-called Cochno stone is one of Scotland’s most curious monoliths. Dating back around 5,000 years, the stones and its curious collection of intricate symbols were discovered in 1887 by Rev. James Harvey.

It measures 10 meters in length and nearly 8 meters in width. The symbols decorating the stones are considered the finest examples of petroglyphs in Scotland.

“Some people think that the Cochno Stone is a map showing the other settlements in the Clyde Valley – that’s one of the theories. I think it was probably used for lots of things; it was never used for just one thing, and over hundreds of years, it changed use,” explained History researcher Alexander McCallum.

However, there are many other similar stones. One such monolith was recently studied by experts who traveled to Peru to study it.

Believed to date back at least 2,000 years, hidden within the heart of the Peruvian jungle, it is a massive monolith that weighs around one ton.

This massive stone is covered in fine symbols that closely resemble the intricate shapes etched on the surface of the Pedra do Inga and even the Cochno Stone.

It features intricate lines, circles, and spirals, and many of its shapes have remained hidden from sight for thousands of years.

Only after experts scanned it with 3D technology were they able to reveal some of the stone’s most interesting shapes.

This monolith is three meters long, seventy-six centimeters high, and one-and-a-half meters wide. Experts say the monolith is made of sedimentary rock that is not found anywhere near its current position. Therefore, experts say that the massive one-ton rock was transported in ancient times from a distant quarry.

How this was achieved remained a mystery. Dragging it to its current location across rivers and extremely dense parts of the jungles must have been challenging. Nonetheless, it was achieved somehow, which means that the massive rock must have been of great importance to the ancients. 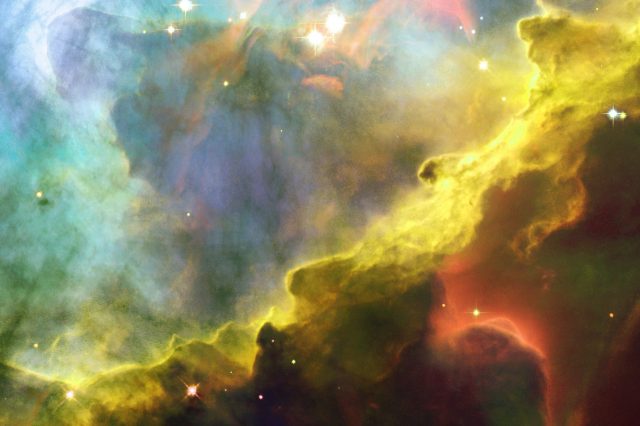 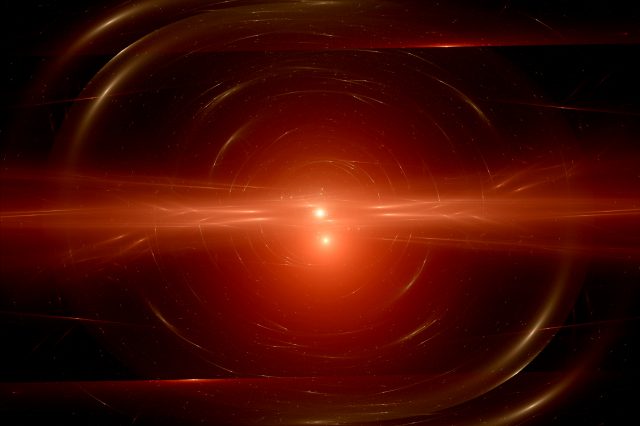