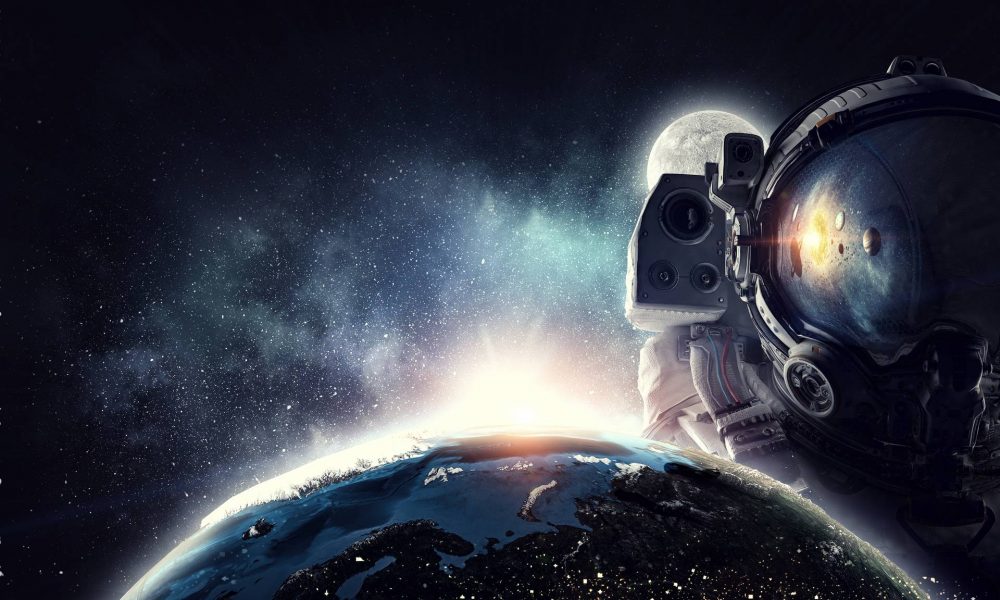 Did you think that earthquakes, tsunamis, and all other natural disasters on Earth are terrifying? Wait until you see the destructive conditions on these five planets.

Strange alien worlds are often shown to us in cinema and on television, and there is often a “theme” on these planets. One planet is just a dense giant forest, another is a vast snowy desert, and a third is full of Nazis.

We will always dream and theorize about the possible worlds that lurk in the universe, but after so many centuries of astronomy, we already know about quite interesting but terrifying planets that are worthy not just of a fantasy film, but of a horror film.

This is the type of planets I will show you now. These terrifying planets have such extreme conditions that our natural disasters and cataclysms seem like a light breeze on a sunny day.

Try to imagine hell as a planet. Some of you will probably think of ominous and hot rocks, so hot that they will melt the Terminator. And in the imagination of another will appear a picture of a giant black ball of death, where the light literally dies.

Congratulations. With joint efforts, you have just imagined a distant giant known as TrES-2b.

Revolving around a star in the constellation Dragon (a little-known fact: many of the names in space were given by film director John Carpenter) TrES-2b is the blackest planet ever discovered by man.

How black? It absorbs 99% of the sunlight falling on it. It literally is black charcoal, blacker than black acrylic paint, blacker than the cold and unforgiving heart of your ex-partner. And this planet is unlikely to ever be satiated, even though it is 4.8 million kilometers from its star. Astronomically, it’s like you’re standing next to another person with your nose in his.

So, TrES-2b absorbs almost all the light in its path, and the opaque blackness of this planet is disturbed only by the sea of ​​liquid death the size of the Earth. Due to the devil’s heat, no clouds form over TrES-2b, and according to some scientists, this partly explains why it is so black and black.

But, on the other hand, this does not explain the insatiable appetite with which it “eats” sunlight. There are many theories. This may be due to the lack of any atmosphere. Or, it could be because light-absorbing particles such as evaporating sodium or gaseous titanium oxides floating around the planet are to blame.

2. The terrifying planet in the Eye of Sauron – Fomalhaut b

Sauron’s Eye is a wonderful name given to the young star Fomalhaut along with the surrounding space debris. Together they are very similar to a giant eye in outer space that never flashes and is eternal.

Ah, how foolish it is to endow a star with human qualities. And why is it necessary if the real picture is much worse? Here is an example. Space debris, rocks, ice, and dust create a disk around the eye that is about twice the size of our entire solar system. This is the scale we are dealing with.

Located 25 light-years away from Earth, a celestial body the size of Jupiter and named Fomalhaut b revolves around the star in the center of the eye.

Since this is only a small object among the huge dump of space debris, it is quite possible that this planet is constantly bumping into this garbage, creating fireworks with planetary scales of hot rocks and exploding ice.

But things get incomparably worse if we consider that Fomalhaut b goes through this cruel and ruthless cycle just because another planet pushes it out of its nearby stellar orbit, dooming it to eternal ruin.

Kepler-1520b is a planet that is slowly being tortured to death by its own star. Okay, a little exaggerated. Let’s say it’s not so dramatic. Astronomers have discovered an exoplanet that literally evaporates before our eyes, dragging a dusty comet trail behind it.

The planet Kepler-1520b orbits around its star in just 16 hours. This means that the temperature on its surface is too high for the existence of rocks or minerals.

But that’s not all. Apparently, the universe has looked at the dying planet, its floating mountains, and rivers of magma and decided that this is not enough for it.

Kepler-1520b shows colossal volcanic eruptions literally on a planetary scale. They are so powerful that the ashes fly into space. It sounds like a pretty terrifying planet, does it not?

Kepler-36b is a small planet that is one and a half times larger than Earth. And it is forever offended by her older sister – Kepler-36c, who looks like Neptune, being a gas giant.

The two planets revolve around a star in the constellation Cygnus, and their orbits are very close to each other. Unfortunately, this leads to the fact that periodically they find themselves so close that the larger planet causes serious damage to the smaller one.

At the moment of rapprochement, Kepler-36c literally arranges the execution of Kepler-36b, but instead of bullets, it has a huge gravitational force, turning its small relative into a large mixture of earthquakes and volcanic eruptions tormenting its surface.

But even worse is that the younger planet does not have a second to recover after another shock. When its volcanoes stop erupting, Kepler-36c reappears with its stinking fumes and begins to torment again. This happens every 97 days as scheduled. Every three months, Kepler-36b experiences complete devastation and fails to recover in between.

The exterior of HD 189733b is deceptive. At first glance, it looks habitable and even very similar to Earth – the same blue orb, no rings, tongues of fire, and impenetrable darkness.

We can even imagine that there are clouds and some forms of rational life that have not yet been discovered by its earthly brethren. Why haven’t we run to them yet?

The thing is, HD 189733b is actually the last place you would want to land on. This secretly terrifying planet is completely uninhabitable. It is a planet that is literally flooded with glass debris.

Its atmosphere contains extremely high numbers of silicon particles that scatter blue light. The blue color of the planet becomes even brighter when its temperature (more or less the same as inside a volcano) turns silicon particles into glass, and then the planet begins to throw debris from this glass in all directions at speeds up to 6,500 kilometers in time. Simply said, it is a global glass tornado and perhaps the most terrifying planet on this list. 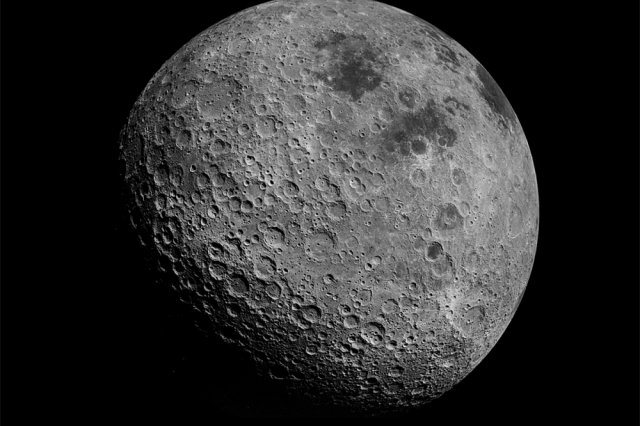