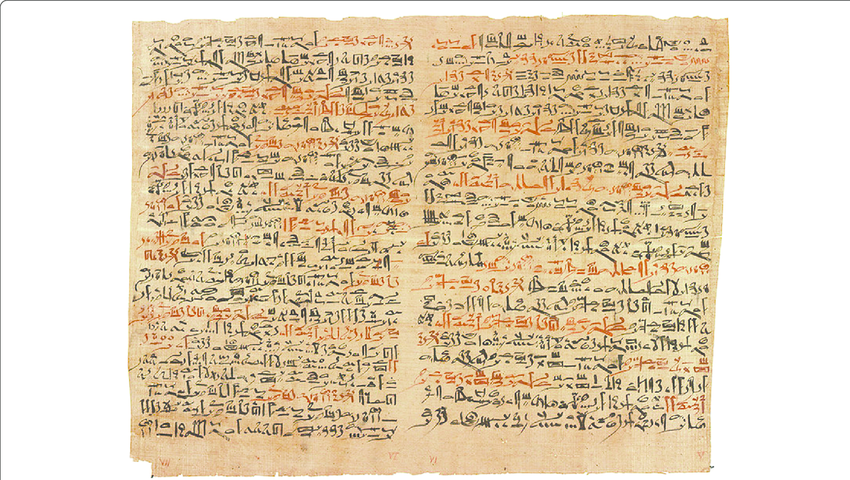 Does it surprise you that ancient Egyptian Medicine was quite advanced even when compared to modern medical knowledge and practices?

Ancient people created the basis for the development of many sciences. One of the most important areas that subsequently influenced the history of the development of this area was medicine. Ancient Egyptians had unique methods of influencing the human body that, to a certain extent, have a lot in common with modern-day medical practices.

For many centuries, Egyptian medicine underwent transformations and was established as the most important area of ​​human activity. At the same time, magic rituals were originally the basis for various procedures or operations. It was the religion that made people take a closer look at their bodies.

Initially, the main sources that told about Egyptian medicine were the texts of ancient Greek authors. However, they did not go into any details, and most of the information was presented with a touch of irony since the methods of the Egyptians were significantly different. Later, scientists examined Egyptian records that told about the peculiarities of treatment, mummification, and all kinds of operations.

As it turned out, the science of the structure of the human body was based on numerous experiments, so to speak, trial and error, which made it clear to the first doctors what they were doing right and what was not.

However, Egyptian healers were respected – both by ordinary people and by rulers. There are even known cases when people from neighboring countries came to them in the hope of getting help or advice.

Ancient Egyptian Medicine: What Knowledge Did They Have?

Surprisingly, even in those ancient times, medicine knew the connection between the pulse and the heart. At the same time, Egyptian doctors did not particularly separate the various vessels and nerves in the human body, and also had an inaccurate definition of blood circulation.

On the basis of observations, they even created their own “myth”, which said that the organism was similar to the Nile.

As in the sacred river, the necessary substances flowed in the human body. If a channel was blocked, the land near this place became unusable. So it is with human organs. Most often, with a similar problem, healers gave a laxative that cleared the “channels”.

The old papyrus of Edwin Smith which you can see at the very top of this article offers a lot of advice that modern man follows. It strongly recommends hygiene, shaving certain areas of the body to avoid infections, and also not eating raw meat or fish, which can lead to infection.

Surgery developed especially quickly and successfully in Egypt. Most serious ailments were treated precisely through surgery. At the same time, doctors divided the diseases into several types. When the disease was considered curable, then the doctors proceeded to the operation.

If the person’s condition did not change for the better, he or she was observed. If there was no improvement, then the person again went under the knife. Of course, there were also those cases when even surgery could not help. Still, there was a solution for practically any “simple” sickness in ancient Egyptian medicine.

One of the most commonly performed procedures in Egyptian medicine was male circumcision. Most often, this operation was performed on adolescents or adult men. At the same time, the circumcision made is noticeable even among some Egyptian deities.

An amazing fact is the finds showing that in those distant times there was also the manufacture of prostheses. Most often, wood was the material for them. They did not perform any special functions, except for decorative ones.

The dental art of the Egyptians was at a low level of development. Most of the representatives of the ancient people had a deplorable state of teeth. The reason for this was the sand that got into the flour. Because of this, at a young age, many of them had almost no teeth or only rotten particles remained.

The Role of the Gods

Many myths tell of deities who taught people how to heal. Moreover, each deity had its own animal symbols. In the cities where the cults of a god or goddess were spread, their animals were also revered.

For example, Bubastis was the center of veneration for Bastet, which took on a feline form. Within the limits of the ancient city, many cat tombs were discovered that were mummified in accordance with all the rules. Also, the Egyptians mummified dead rams, crocodiles, and snakes. These procedures made it possible to better study the organisms of different creatures, which means – to gain new knowledge.

One of the most revered deities was Anubis. The Egyptians believed that it was he who taught them the rules of embalming. Despite the fact that these foundations have sunk into oblivion, and a modern person can only guess about the components of this procedure, the results of mummification are noticeable even now.

Having passed through the millennia, the bodies of the dead have been preserved without losing their outlines. In ancient times, it was believed that by preserving the appearance of a person, a doctor helps his soul, which is transferred to the afterlife.

The embalming procedure was very complicated, and therefore it was trusted to be carried out only by the most experienced doctors.

In addition to medicine, the ancient Egyptians also actively created cosmetics. Particular attention was paid to the eyes, which were tinted with antimony to give them an elongated shape. This procedure was routinely performed by both men and women.

Ancient Egyptian sciences largely became the basis for the development of these areas in subsequent years. It is not known what the world would be like if it were not for such important knowledge of ancient peoples. The study of the human body is still relevant, however, modern data often overlap with those contained in ancient papyri.

Even so, we all have to agree that ancient Egyptian medicine was surprisingly advanced, right?