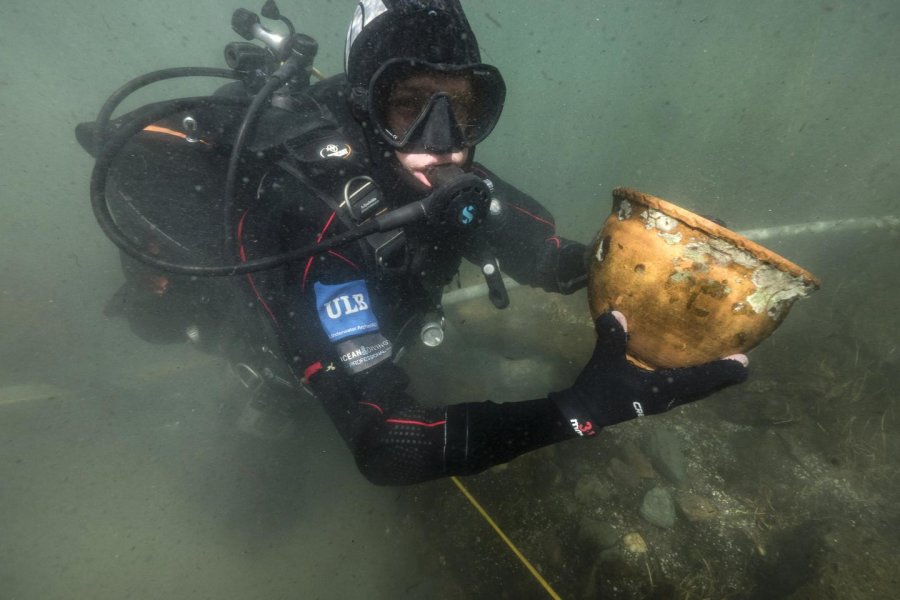 Archaeologists Find Evidence of Pre-Inca Culture at the depths of Lake Titicaca.

The objects were discovered after archeologists explored the bottom of Lake Titicaca near the Island of the Sun.

Some artifacts date back to around 500 AD and include puma-shaped incense burners, golden shells, stone ornaments, and llama bones. Scientists conducted underwater excavations using 3D photogrammetry to map the site.

Lake Titicaca is located near two of Bolivia’s most famous ancient sites, Tiahuanaco and Puma Punku.

The discovery tells researchers that the ancient Tiahuanaco people practiced an organized form of religion that predates the Inca in the long run.

In fact, some experts believe that the Tiahuanaco culture may have been the first in the region to practice this form of religion.

The discovery is detailed in a scientific paper published in Proceedings of the National Academy of Sciences.

Even though Lake Titicaca and its surroundings are heavily connected to the Inca, scientists say that the Tiahuanaco people who lived in the region before the Inca made the site their primary worship place.

“People often associate the Island of the Sun with the Incas because it was an important pilgrimage location for them and because they left behind numerous ceremonial buildings and offerings on and around this island,” explained Jose Capriles, assistant professor of anthropology, at Penn State University.

“Our research shows that the Tiwanaku people, who developed in Lake Titicaca between 500 and 1,100 AD, were the first people to offer items of value to religious deities in the area,” Capriles added.

Underwater excavations revealed that the Puma was a significant symbol to the Tiahuanaco people.

The findings, and especially the ceramic puma-shaped incense burners, are significant because they help us gain a broader understanding of the ritual behavior and religion of the Tiwanaku state – a society that preceded the Incas by several hundred years,” said Christophe Delaere, a research associate at the Universite Libre de Bruxelles.

The items were thrown into Lake Titicaca as offerings.

The presence of anchor near the offerings suggests that officiating authorities may have deposited the offerings during rituals held from boats,” Capriles explained.

“It was a strategic and ritually charged place. At the Island of the Sun and the Khoa Reef, religious specialists could come together for sacred ceremonies.”

“The ritual offerings they made here demonstrate the transitioning of societies from more local-based religious systems to something that had a more ambitious geopolitical and spiritual appeal,” Capriles added. 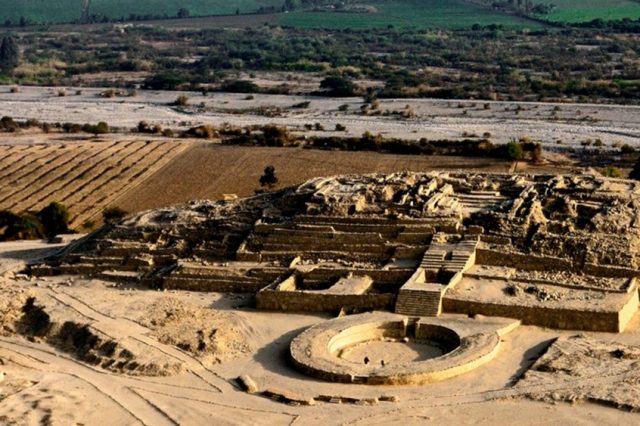